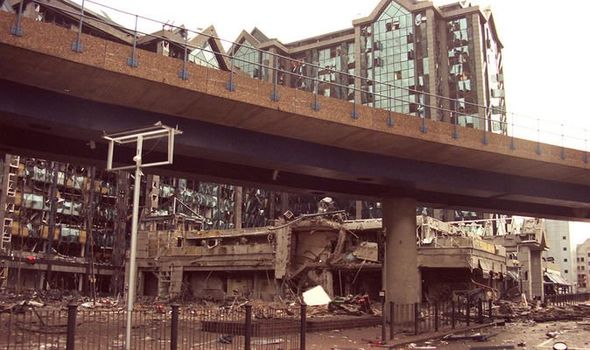 Two people were killed and scores left injured in the blast powered by Semtex supplied by the regime of former Libyan dictator Colonel Muammar Gaddafi. Miss Haigh has written to Foreign Secretary Dominic Raab warning that the “intolerable delay” in the release of the report has left victims feeling abandoned.

Colonel Gaddafi supplied weapons, including Semtex explosives, to the IRA during the Troubles.

The Semtex is also thought to have enabled blasts at a Remembrance Day service in Enniskillen in 1987 which killed 12 people and the Warrington bombings in 1992 which left two children dead, as well as other IRA attacks.

Ten years on from Colonel Gaddafi’s death, relatives of those killed continue to campaign for compensation from the current Libyan authorities.

William Shawcross was appointed special representative on UK victims of Gaddafi-sponsored IRA terrorism by the Government to look at levels of compensation for victims. 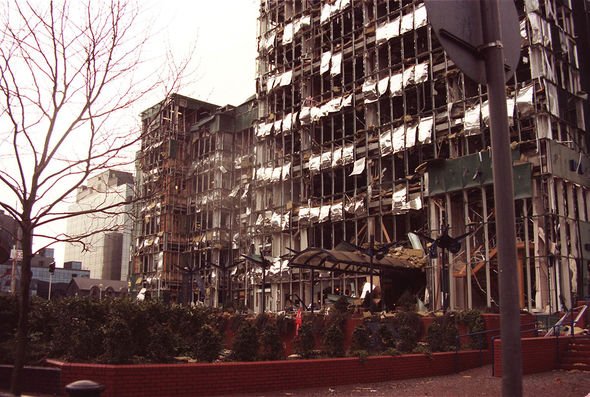 The report he produced was delivered to the Government last year, but has so far not been published.

In her letter to Mr Raab, Miss Haigh said that those acts of terror have left both a physical and emotional toll across generations.

“It is clear to the opposition that the government must communicate the findings to victims as a matter of urgency,” she wrote. 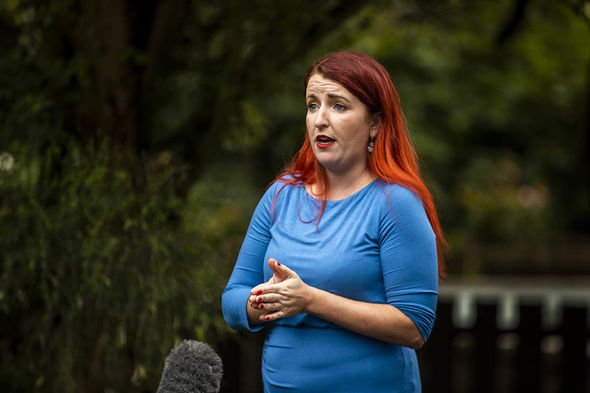 “It is time the report was urgently released and victims were given answers and the redress they have fought so long for.

“It is shameful the UK government would raise our expectations and then so cruelly deny us access to this report,” he said.

“The present UK Conservative government have put the victims through immense pain by the lack of genuine care.”

Joyce Brown, a lavatory attendant who was working and injured in the Docklands bombing, added: “How can a Government do this to victims of terror.

“It is not fair that we have been treated like this. We have campaigned for years to end this discrimination.

“If they cared they would have resolved this by now.”

A Foreign, Commonwealth and Development Office spokesman responded: “We are taking this work forward.

“Ministers are carefully considering the complex issues captured in Mr Shawcross’s internal report, giving due respect to the victims.”

Royal snub: Why Harry is visiting Princess Diana venue without Archie or Meghan