If followed the west London club’s Champions League victory over Manchester City. Vandals wrote “Chelsea”, “CFC” and “1905” on the statue’s base.

CFC is a commonly used abbreviation for Chelsea Football Club whilst 1905 refers to the date it was founded.

The same slogans were sprayed over other statues in Parliament Square, including that of former US president Abraham Lincoln.

Police were seen inspecting the graffiti in Parliament Square on Sunday morning. 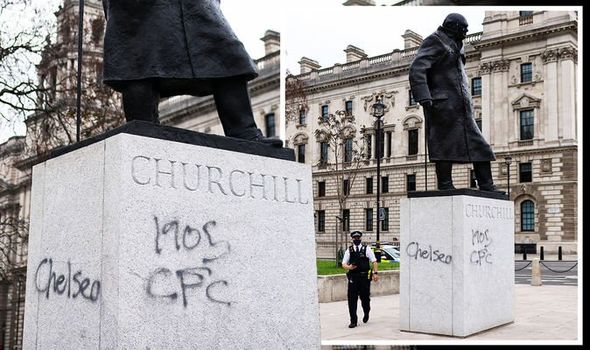 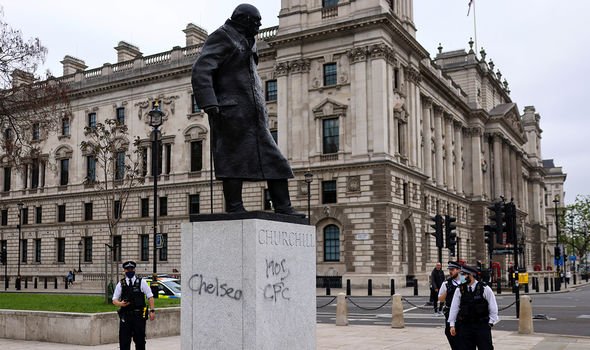 For a while it was boarded up with wood to prevent damage.

Once this was removed police officers guarded the statue during contentious demonstrations. 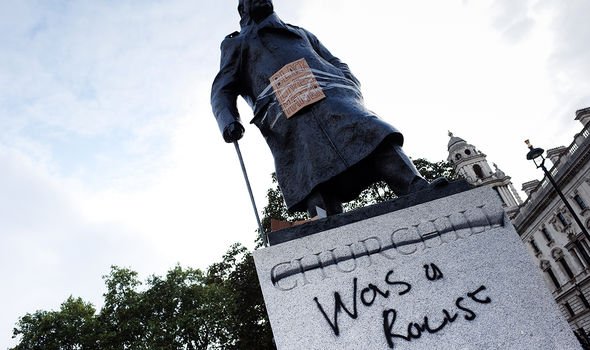 He added: “It looks like the police didn’t manage to protect the Winston Churchill statue this time.

“Poor old Winston. I expect/hope someone is waking up feeling ashamed.”

One Twitter user replied: “You hope or even expect someone to feel ashamed? 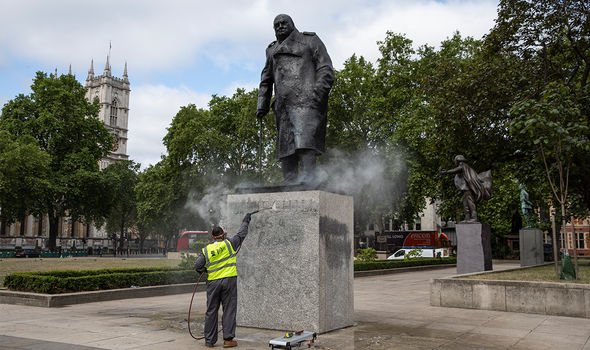 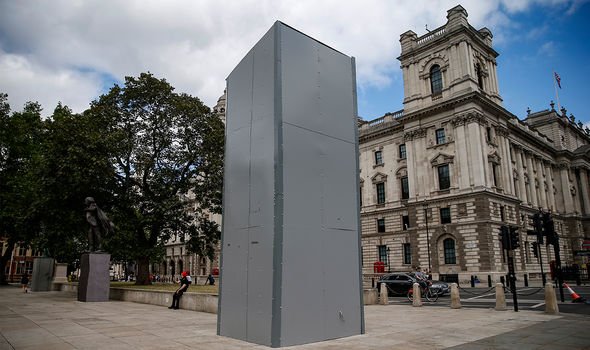 “That’s just ridiculous. That’s just complete blindness for the world and the people from your part.”

Another added: “Where is the outrage?

“Where is the PM condemning the woke brigade for defacing this great symbol of Britishness?

“Oh. It was football hooligans. Well I guess that’s ok then.”

The 12-foot statue was unveiled by Clementine, Churchill’s widow, in 1973.

It was based on a famous photo of Churchill inspecting damage to the House of Commons following German bombing in 1941. 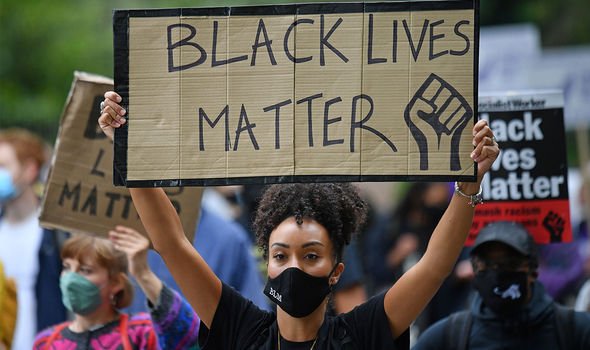 In June 2020 the statue was targeted during BLM protests, with “was a racist” written across it.

He was voted the greatest Briton of all time in a 2002 poll by the BBC.
Source: Read Full Article

Hunt vs Johnson: Which Tory leadership hopeful would win in a mud-wrestling match revealed