Hancock announces 25 to 29-year-olds to be offered vaccines

John Apter, chair of the Police Federation of England and Wales will today tell Home Secretary Priti Patel her “warm words became lame actions”. In excerpts from an explosive keynote speech to its annual conference, which starts today, Mr Apter will say: “I warned you that by the very nature of the job, officers could be super-spreaders. “They could spread the virus unintentionally.

“I always said it was right that the most vulnerable and colleagues from the NHS were prioritised but after these police officers, because of what is expected of them, should have been next.

“You said you understood and you indicated my colleagues would be prioritised for the vaccine in phase two of the rollout. But then?warm words became lame actions and the result is my colleagues feel a deep sense of betrayal by the Government.”

The blistering attack is likely to deepen divisions between the police and the Government, which had started to improve after reaching rock bottom when Theresa May was Home Secretary between 2010 and 2016. Ms Patel, 49, became Home Secretary in 2019.

When the vaccine rollout started in December the Police Federation demanded rank-and-file officers be given the Covid jab as they faced a disproportionately greater risk of catching the deadly virus. 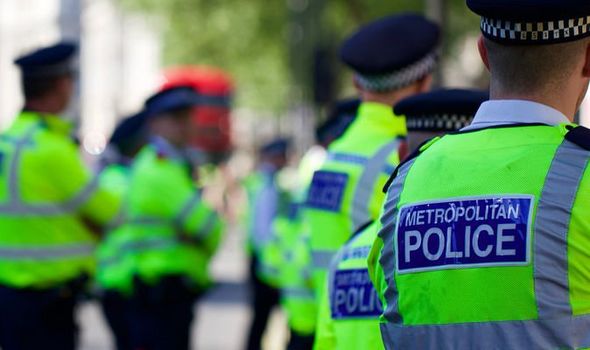 In March just one in five frontline officers had been jabbed, with analysis showing fewer than 20 percent of the 135,783 officers in England and Wales had received a protective first dose.

Meanwhile, one quarter of the 6,500 officers policing the upcoming G7 summit in Cornwall said they had not been vaccinated.

Figures suggest the number of assaults on front line officers has risen by more than one fifth during lockdown.

And overstretched forces are currently bracing themselves for a flood of disorder when lockdown is set to be lifted, expected in a fortnight.

But despite praising the “tireless efforts” of officers throughout the pandemic, the Government said vulnerable groups would be inoculated first.

Advice from the Joint Committee on Vaccination and Immunisation recommended jabs should be given according to age and vulnerability rather than occupation. 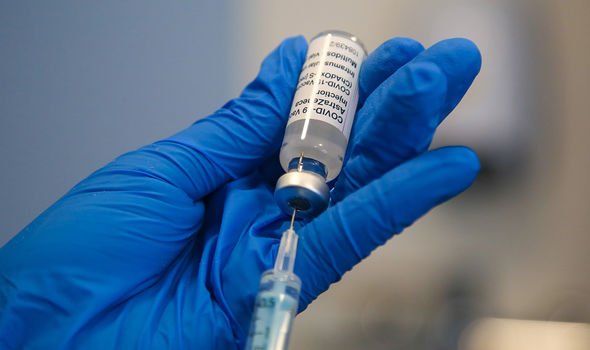 Mr Apter will add: “We pointed out the very nature of policing means that, on occasions, officers will have to get up close and personal. Whether that’s making an arrest or helping vulnerable people. I made it very clear the danger this presents – not only to the officers and their families – but to the wider community.”

Mr Apter will also highlight the federation’s “relentless” push for an increase in maximum jail sentences for those who attack emergency workers.

The Police, Crime, Sentencing and Courts Bill, being debated in Parliament, outlines plans to increase maximum penalties from 12 months to two years for those who assault police or other emergency workers, such as prison officers, firefighters or health workers.

Mr Apter’s comments will kick off what is set to be a stormy twoday virtual annual conference at which Ms Patel, Policing Minister Kit Malthouse and Met Police Commissioner Dame Cressida Dick are all due to appear.

This year’s theme is Policing Under Pressure.