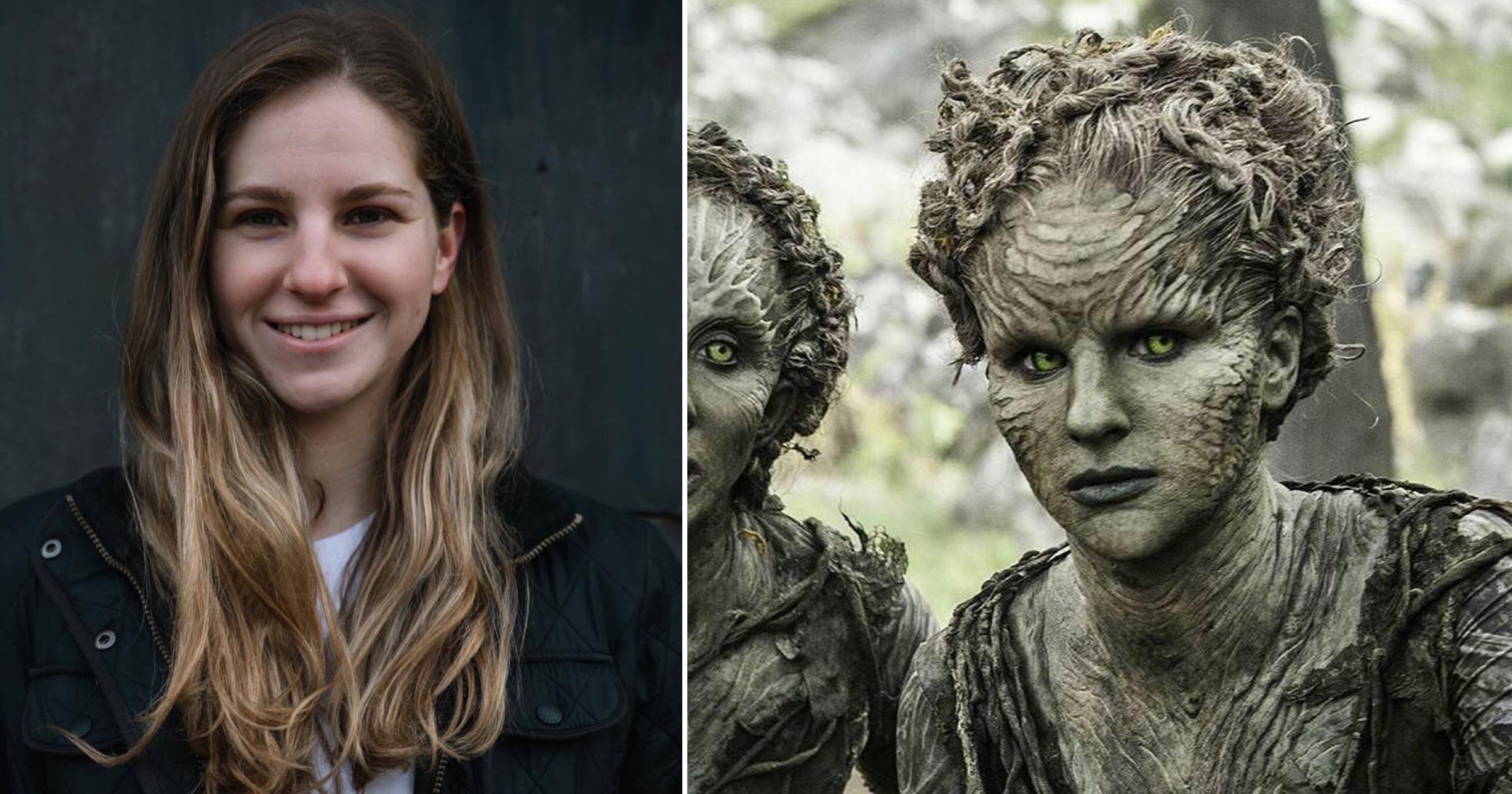 A Game of Thrones stuntwoman is suing the fantasy show’s makers for £4 million claiming she suffered career-ending injuries while filming one of the series’ final episodes.

Casey Michaels, 32, had already made several appearances both in action roles and as a stunt double when she was hurt.

She suffered catastrophic leg injuries jumping off a rooftop as part of an attacking undead horde during filming in Northern Ireland.

Ms Michaels says they have ruined her stunt career, as well as any hopes she had of moving on to become a stunt co-ordinator and director.

She is suing Fire and Blood Productions Ltd for more than £4 million, blaming the company for her injuries and claiming the ‘landing area’ was unsafe.

Her claim is mostly made up of lost future earnings.

But lawyers for Fire and Blood deny any liability and are contesting the claim at London’s High Court.

In addition to regular appearances in Game of Thrones, Ms Michaels, of Winkfield, Berkshire, had appeared in dozens of movies and TV series prior to her accident.

She had played stunt roles in several Star Wars films and acted as a body double for stars including Catherine Zeta Jones, Rene Zellweger and Julianne Moore.

It takes place entirely at Winterfell and depicts the final battle between the Army of the Dead and those of the living, ending with the dramatic death of the Night King at the hands of Arya Stark.

In papers lodged with London’s High Court, lawyers for Ms Michaels say her accident occurred on 5 Feb 2018 ‘during the course of the claimant’s employment as a stunt performer by the defendant production company during the filming of Game of Thrones season eight, near Belfast, Northern Ireland’. 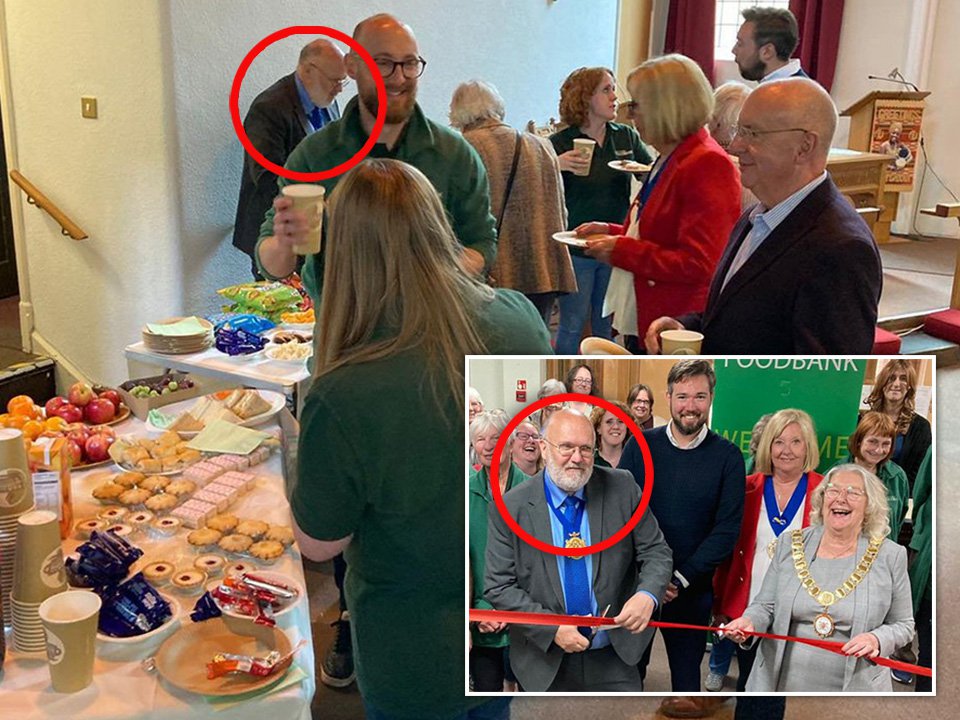 During a pre-trial hearing at the High Court, judge Master Richard Davison was told Ms Michaels claims that the area she leapt off the roof onto had not been safe for her to land on.

Stephen Friday, for Ms Michaels, whose older sister Carly is also a stuntwoman, told the judge that while there is ‘considerable video footage’ of Ms Michaels and her fellow undead ‘walking down the roof and jumping or stepping off’, it does ‘not clearly show the landing area’ where she suffered her injuries.

He went on: ‘The state of the landing area is in dispute. This is a case that is pleaded in excess of £4 million.

‘She was a young stunt performer of considerable potential. We say she had the potential to go on and be a stunt coordinator or a second unit director.’

Jonathan Bellamy, for Fire and Blood, which has its head office in Old Street, east London, told the judge that as well as denying liability, the company is contesting the size of the claim.

He said that the future ‘employment prospects of the claimant as injured’ is another of the big areas in dispute.

Giving directions for a ten-day trial, Master Davison commented: ‘This was an unfortunate and certainly colourful accident.’

The case will now return to court later on a date to be set.

The Long Night was directed by Miguel Sapochnik and reportedly filmed in 55 night shoots over 11 weeks, during harsh weather, at sets in Moneyglass, Saintfield and Belfast, Northern Ireland.

The episode is said to contain the longest battle sequence in cinematic history, longer than the 40-minute Battle of Helm’s Deep, as seen in The Lord of the Rings.