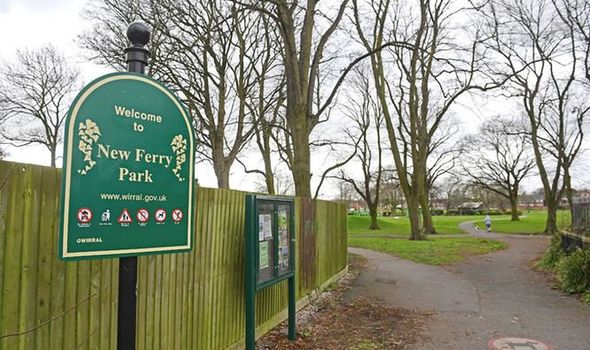 The 10-year-old victim and her friend were targeted in a “completely unprovoked attack” in broad daylight by the gang of “monsters”. Both girls had a drink thrown over them and the young attackers attempted, unsuccessfully, to set the 10-year-old girl’s coat on fire.

The young girl was left with redness and grazing on her face from the assault, Liverpool Echo reports.

Police are now searching for the youths responsible for the incident at New Ferry Park in Birkenhead, Merseyside, at around 1.15pm on Sunday.

Detective Inspector Darren Taylor, of Merseyside Police, said: “This was a completely unprovoked attack and was a horrible incident for the young girl and her friend to endure.

“We are carrying out enquiries in the local area and I would ask anyone who was in the park or the surrounding area who saw anybody or anything suspicious to contact us.

“This type of behaviour is in no way acceptable and I would ask parents of children living in the local area to speak to them and ask if they have any knowledge of the incident or those responsible so that we can take action.” 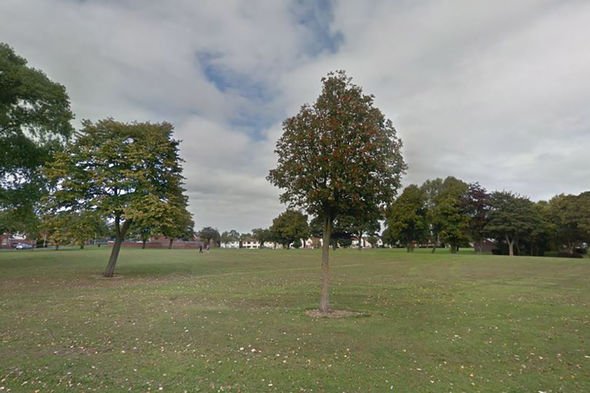 Hundreds of people online have shared information in the bid to trace the young thugs.

“These monsters need [to be] punished, never mind saying they are only 10 and 12 years old, they are old enough to know what they are doing.

“Hope the young girl is okay. What is it coming to when young kids can’t go to a park, when we get nasty horrible little rats thinking they can go round abusing others,” another shared.

One mum posted: “Poor kid, must have been terrified.”

A spokesperson for Merseyside Police confirmed the gang was made up of both boys and girls.

They added: “The girl had been with a female friend in New Ferry park on New Chester Road at around 1.15pm when it is reported she was assaulted by a gang of males and females aged around 12-13.

“It is also believed one of the group tried to unsuccessfully burn the girl’s coat.

“Both girls also had a drink thrown over them.

“The 10-year-old girl suffered grazing and reddening to her face during the incident.

“An investigation is underway and CCTV and witness enquiries are ongoing.”