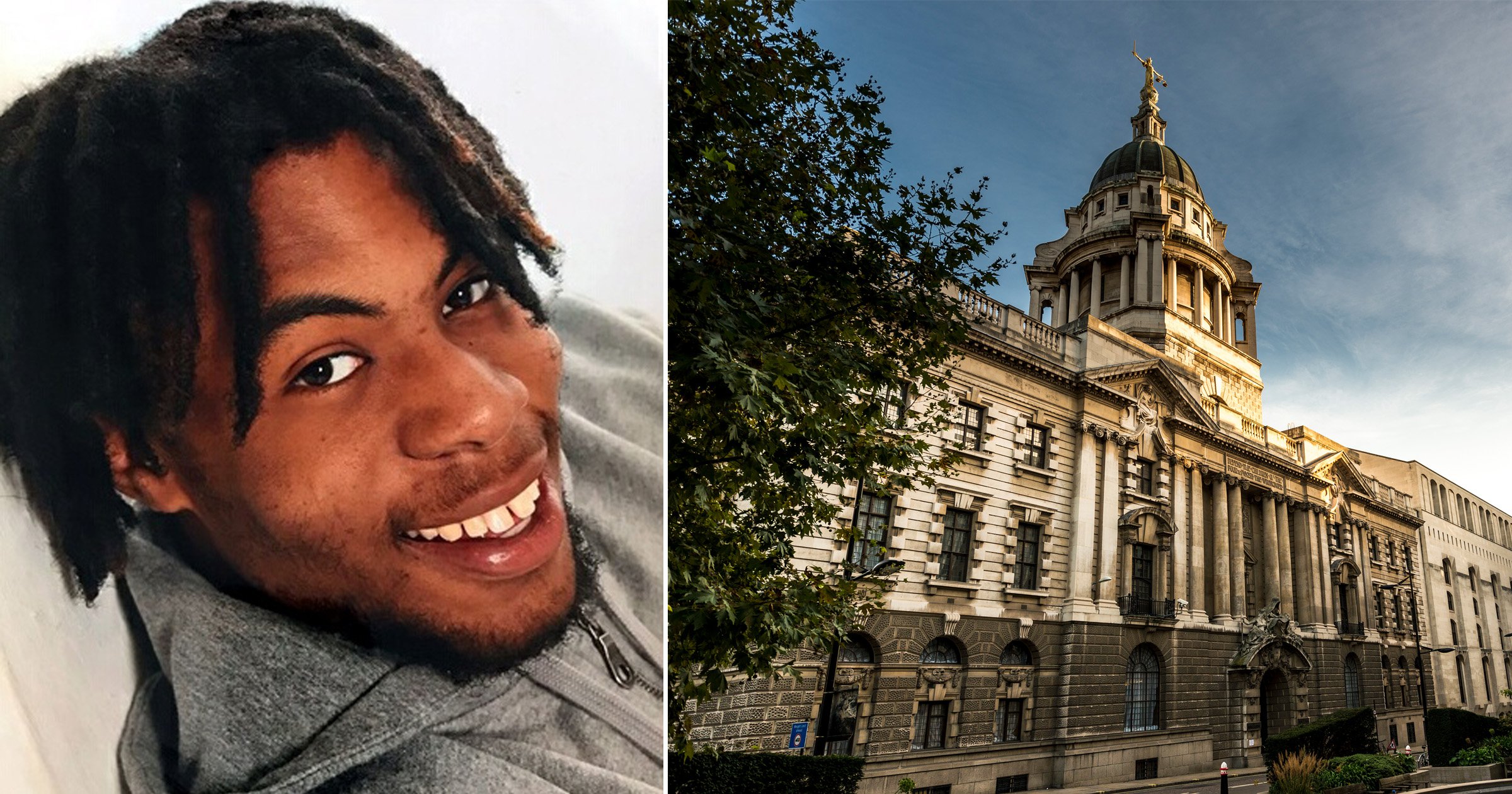 A teenager who crashed a birthday party for a member of a rival gang and pounced on him with a machete was brutally hacked to death in revenge, a court has heard.

Salem Koudou, 19, was chased by up to 15 guests and cornered in a nearby street in Brixton, south London, where he was stabbed 32 times in a matter of ‘seconds’ and later died from ‘catastrophic injuries’, jurors were told.

The blades were ‘wielded with such ferocity’ that he suffered wounds up to six inches deep, penetrating his skull, chipping his rib cage and piercing his lungs, liver and stomach.

They deny murder and an alternative charge of manslaughter in relation to the incident in August 2020.

Opening the trial on Monday, prosecutor Oliver Glasgow outlined the ‘build up to this shocking violence’ but said there could be no excuse for it.

Koudou was described as a member of Stockwell-based gang which was locked in violent disputes with three groups in neighbouring areas.

He and two others were said to have armed themselves with at least one ‘enormous knife’ and possibly a gun before setting off in a stolen Volkswagen Golf in search of rivals.

They first went to Wandsworth, the home of one of the competing gangs, where they alleged chased a potential target but lost track of him.

The trio then cruised around Brixton where they came across an ‘ideal target’ in the form of a birthday party on a local estate for a Tyreicke Williams, 28, an affiliate of another gang they were conflict with, the court heard.

Just before 6pm, the VW Golf was driven head-on into a Mercedes belonging to one of the defendants, Darius Kwakye, and flipped onto its roof, prosecutors added.

Its occupants pulled themselves out of the wreckage, after which Koudou allegedly pulled out the blade and started chasing Kwakye and Mr Williams while his two companions ran off.

Mr Williams then fell to the ground and was pounced on by Koudou but managed to wriggle free unhurt.

The response from party guests was ‘immediate and violent’ as they armed themselves and gave chase to the now ‘hopelessly outnumbered’ attacker, Mr Glasgow said.

He told jurors: ‘The roles were now reversed, Salem Koudou no longer had the upper hand, and he had 15 or more people to escape from.’

Koudou fled the estate and crossed the busy Brixton Road before falling to the ground as his pursuers caught up with him and killed him, the court heard.

The prosecutor added: ‘There was no hope of survival and yet seconds was all it took for this attack to take place, for his pursuers to have their revenge, and for the killers to disappear calmly as if nothing had happened.’

The three defendants deny having anything to do with the incident and do not accept CCTV and forensic evidence, the court heard.

Leading from the front! Royal plane makes major change as Charles and Camilla jet off