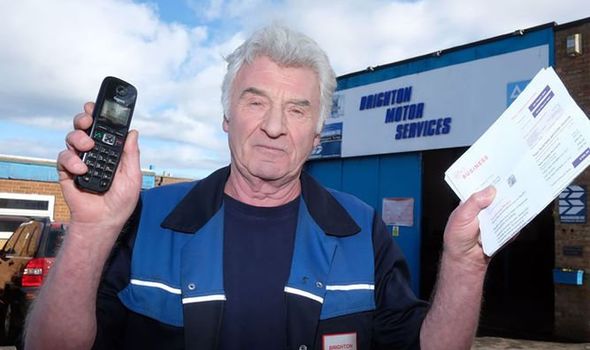 Ron Brighton was dumbfounded when he was told his number had been given to a customer by mistake, in a mix-up between his provider – Virgin Business – and BT.

Now Brighton Motor Services customers can’t get through on the usual number and the gaffe has been affecting trade for two weeks, reports Teesside Live.

Ron has had that number since opening the firm near Redcar, North Yorkshire, in 1968.

But the business owner can only ring out on his landline at the moment while he waits to be reconnected.

Virgin Business says it is “aware of the issue” and has “requested BT return the customer’s number as a matter of urgency.”

Meanwhile BT has apologised, claiming it is “working as a matter of urgency” to release the number back to Virgin.

“On March 1, we were not receiving incoming calls so I reported the fault,” Ron said.

“After a week, Virgin told me that my business number had been given to a residential customer.

“I still have not got my line back.

“It’s really causing us a lot of problems.

“I’ve spent more than 26 hours on the phone to them, trying to sort it out.

“I’ve been with Virgin Business for 17 years.

“The engineer’s been out, he was scratching his head, saying ‘your lines are fine’.

“A lot of our customers, we’ve known for years and I’ve had to repeat the same story to every one.

“As for new customers, I wouldn’t know – because the phone’s not ringing.” 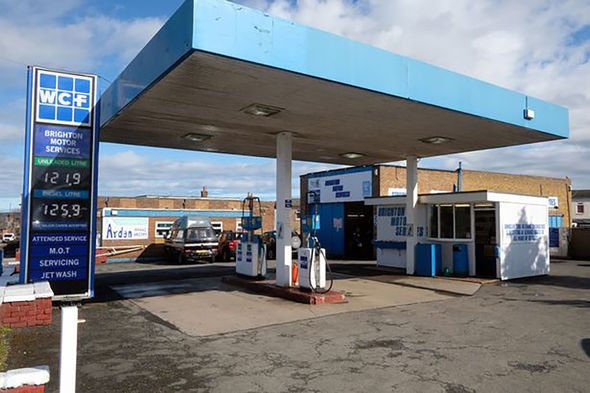 Ron, whose business had to adapt to COVID-19 in the past year, says the mix-up has affected everything from MOT testing to petrol supplies to the filling station – even card payments that are usually taken over the phone.

It’s also affecting his wife’s health – and now his too.

Ron added: “My wife is a partner in my business. I can’t tell her everything that’s going on because she had a stroke in 2015 and she must not have any stress at all.

“My business is around 30% down and we do not know how much new business we have lost.

“I have been in my business for 53 years, we’ve worked hard.

“Now at the touch of a button they’ve stopped all my incoming calls to my business.

“I printed off invoices with phone numbers and rang every one to give my mobile out. It took over four hours. It’s just a nightmare.

“We’ve had to deal with covid, now we’re hit in the stomach with this incompetence.”

It’s called a ‘slam’ according to Ofcom, he added, when “they take a number that isn’t theirs”.

“Some kindly person I believe, hit the wrong button on February 26. 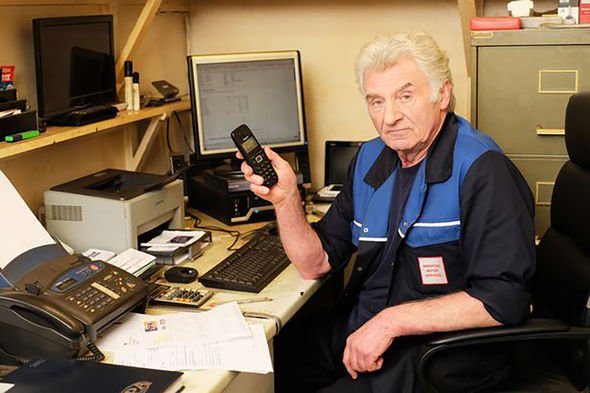 Ron, who started as an apprentice at another garage in Redcar in 1967, had just a four-digit number one year later – it was 6765 with no area code.

“As more people were needing numbers, they added the area code – 0642.”

Eventually they added a 1 to make the 01642 code that’s so familiar now.

A BT spokesperson said: “We’re very sorry for the inconvenience caused to Mr Brighton during this time.

“We’re working as a matter of urgency to release the number back to Virgin Media.”

‘Solidarity Is Failing’: E.U. and U.K. Fight Over Scarce Vaccines