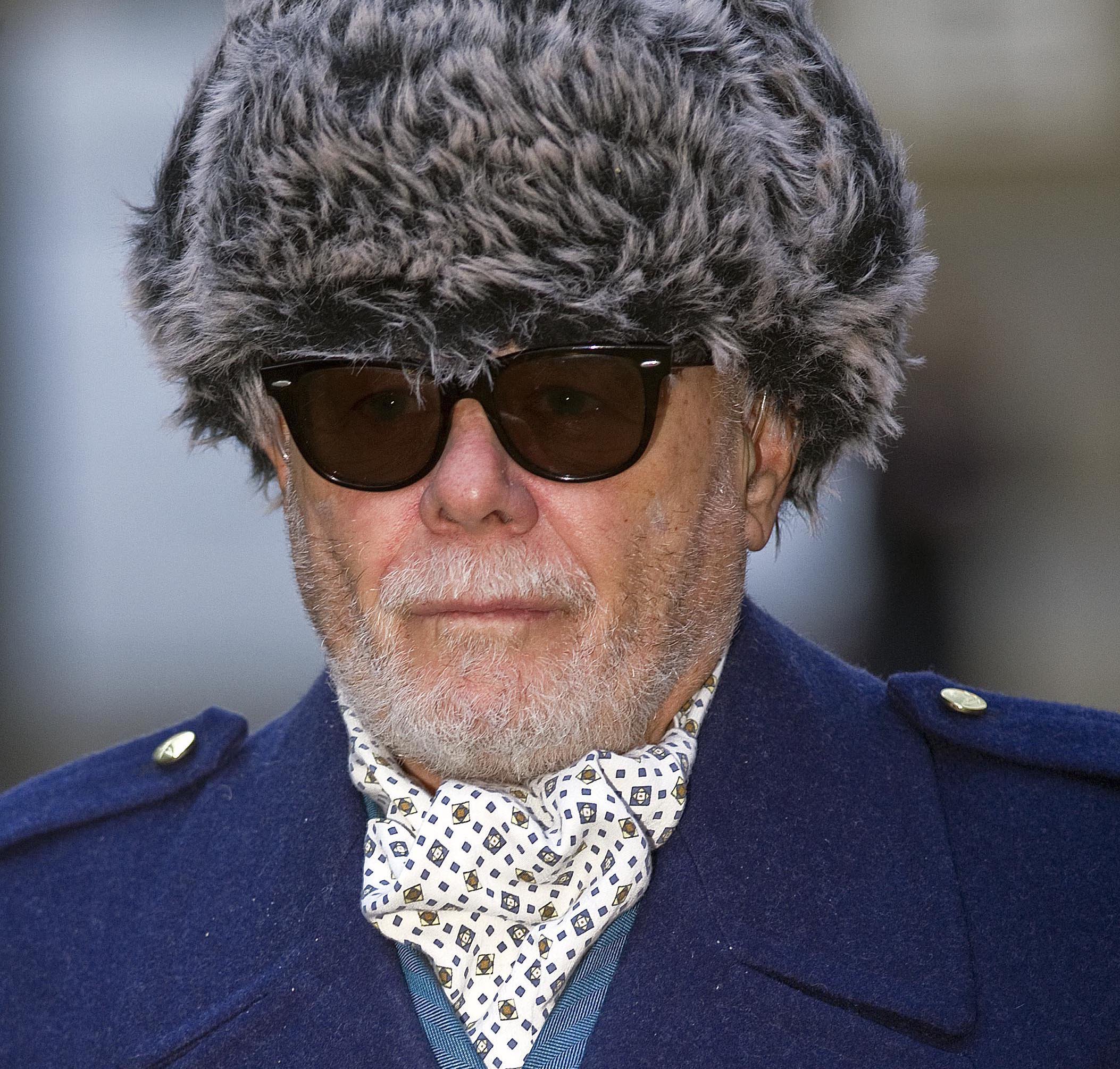 Paedophile Gary Glitter could walk free from prison in a matter of weeks, it has been reported.

The former pop star was jailed in 2015 for 16 years for attempted rape, unlawful sexual intercourse with a girl under 13, and four counts of indecent assault.

Having served half of his sentence, the 78-year-old could be released as early as February 2023.

A Ministry of Justice source cited by the Sun said the high-profile case does not have to be reviewed by the parole board as he was sentenced to a determinate term.

‘The nature of his determinate sentence means the case will not go to the Parole Board,’ they said.

‘It simply means that as soon as his sentence is over, he is free to walk out of the prison gates.’

Glitter, whose real name is Paul Gadd, was first jailed in 1999 after he was caught with images of child abuse. After he was released, he went to Spain and Cuba.

He was then trialed in London for sexually abusing three children between 1975 and 1980, having also served time in 2006 for molesting girls in Vietnam.

During the hearing the court heard how Glitter tried to rape an eight-year-old girl while at the height of his fame and popularity in 1975.

An offender who is convicted of a sexual offence is released on a strict licence.

The terms of the licence can include staying in an approved premise, obeying a curfew and having GPS tagging, not having unsupervised contact with children and restrictions on internet usage.

Victims’ families can also be protected from unwanted contact through exclusion zones being set up.

If offenders breach the conditions, the Probation Service can recall them to prison.

A Ministry of Justice spokesperson said: ‘Sex offenders released from prison are closely monitored by both the police and the probation service and may be recalled to jail if they breach their strict licence conditions.’