The new director-general spoke to MPs today during the Digital, Culture, Media and Sport Select Committee. During the session, Mr Davie revealed the organisation will be publishing new guidelines for their employees when using social media platforms. Not only will there be a new set of guidelines but he also claimed, if those rules are violated, the broadcaster will remove staff from Twitter.

Hitting back at the claims, the Match of the Day presenter – who has at times dipped into politics – claimed this wasn’t possible.

Mr Davie’s claim was in response to a question from chair of the committee, Julian Knight.

How is Boris Johnson handling the coronavirus pandemic? – Vote in our poll 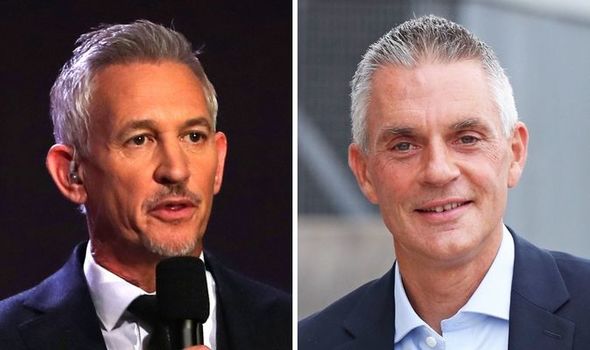 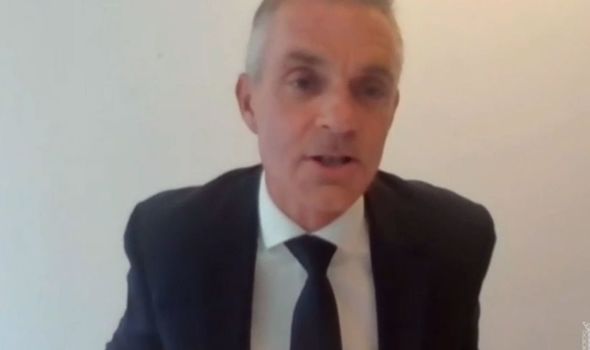 “We will have, within those guidelines, the enforcement policies will be very clear.

“We will be able to take disciplinary action.

“We will be able to take people off Twitter.

“I know people want to see hard action on this. 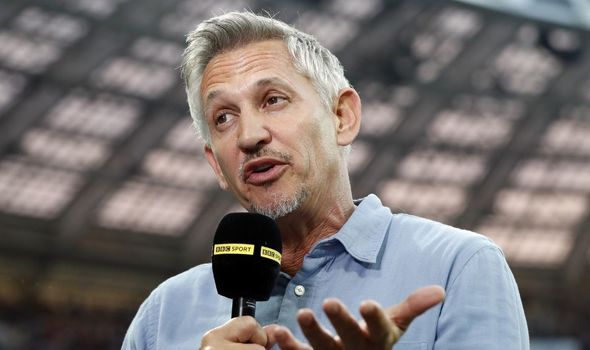 “I am prepared to take the appropriate disciplinary action, all the way to termination.”

Mr Davie did add, however, Gary had been clear on his responsibilities as a BBC presenter.

He also added any personality representing the BBC, should be not to enter into party politics.

There have been no claims or reports that the Match of the Day presenter has been asked to be more careful with his tweets, despite Mr Davie’s comments. 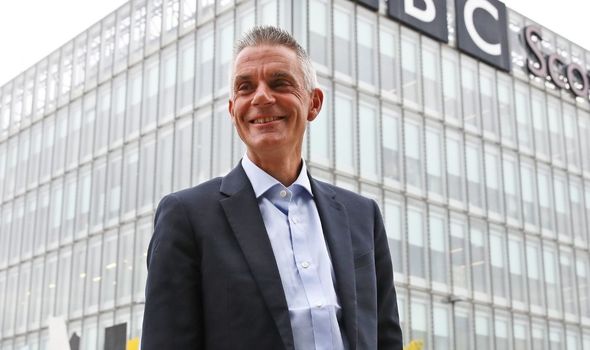 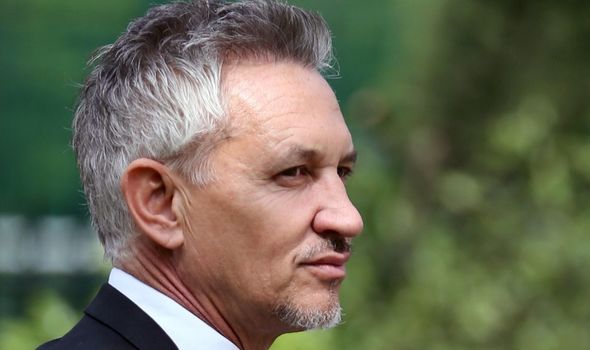 He has taken the job at a time where the BBC has been forced to cut back on its regional news stations.

The broadcaster announced it would cut 450 jobs across the country in order to save £25million by 2022 – although this has since been paused.

These cuts come on top of the 150 roles set to be dropped in Scotland, Wales and Northern Ireland.

The BBC has done this in order to save £125million this year, amid the scrutiny over its TV licence fee.

In order to justify the fee, Mr Davie claimed he was working to improve the overall quality of the broadcaster to give maximum value to the public. 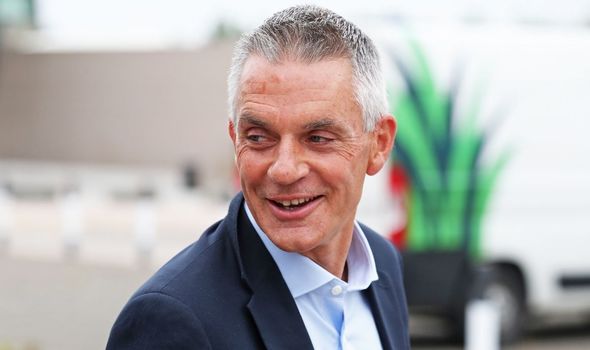 Asked on the possibility of decriminalising the non-payment of the licence, he refused to confirm whether the Government will move to do this or not.

He added: “If you are a law-abiding, paying customer and licence fee payer, what I am trying to do is get you the most value for money, and the decriminalisation proposal, frankly in my mind, just doesn’t pass the logic test.”