Gas hobs or boilers that harm the environment should be banned from being installed in new homes within six years, say government advisers.

A report by the Committee on Climate Change (CCC) said that no new homes should be connected to the gas grid from 2025 at the latest.

It warned that UK homes are not fit for the future with stalling efforts to cut greenhouse gases from housing and properties at growing risk of overheating and flooding.

The proposals would see an end to gas radiators, boilers and cooking hobs, which may disappoint home cooks who find them easier to control than electric.

Super-efficient houses and flats should be heated using low-carbon energy instead, the report said. 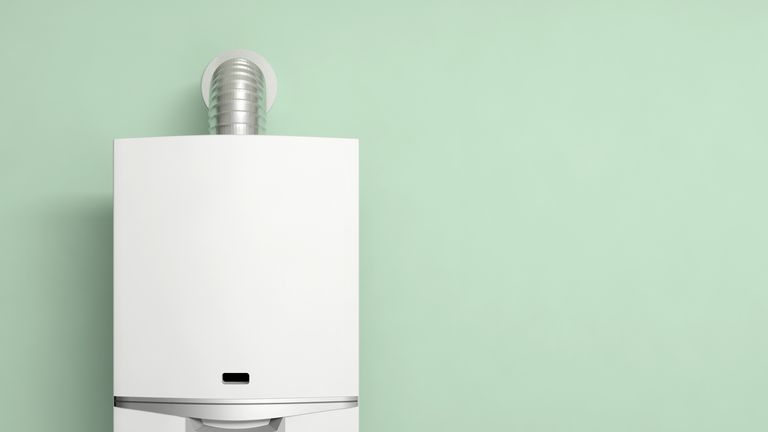 The climate watchdog called on the government to step up efforts to tackle emissions from homes and do more to ensure they can adapt to cope with a future of more heatwaves, droughts and floods.

Baroness Brown, chairwoman of the adaptation sub-committee of the CCC, said: “There are almost 30 million homes in the UK, and the depressing fact is most of them are not in a condition to keep us comfortable and productive and well as the climate changes.

“They are a huge part of the problem – energy use in our homes is around a fifth of greenhouse gases, and the biggest part of those emissions is from burning gas for heating and hot water.”

She said the government “has to get serious about this” if it is committed to meeting climate targets, which require net zero emissions to curb rising temperatures.

Existing homes and new properties are “retrofitted” with energy efficiency measures, which often falls short of stated design standards – deceiving householders and inflicting costs on the future, the committee said.

Closing the “performance gap” between design standards and what is achieved could potentially save £70 and £260 a year on energy bills in new builds. 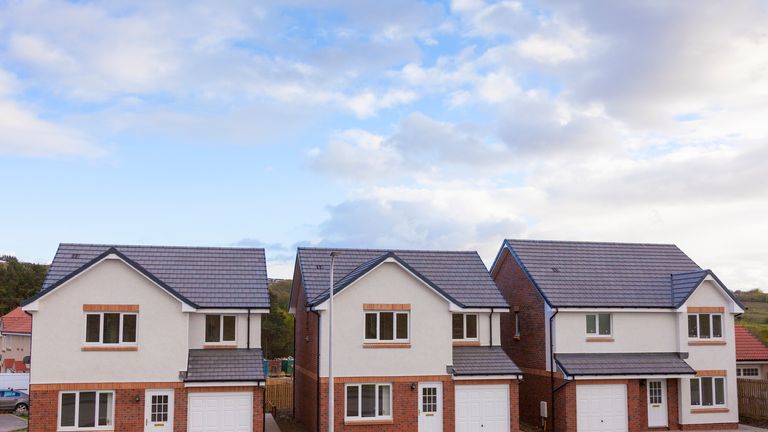 But cash-strapped councils require better funding to help enforce building standards, along with stiffer penalties for non-compliance, according to the CCC.

The committee also said the government should launch a nationwide training programme to to support designers, builders and installers of low-carbon heating and address the low-carbon skills gap.

The Home Builders Federation said the proposed ban would make new-builds less appealing, as gas boilers are often cheaper and preferred by buyers.

Fitting a low-carbon heating system could add £5,000 to the cost of a new-build, The Times reported.

The committee also noted that high-tech low-carbon heaters can take longer to warm a room than traditional boilers.