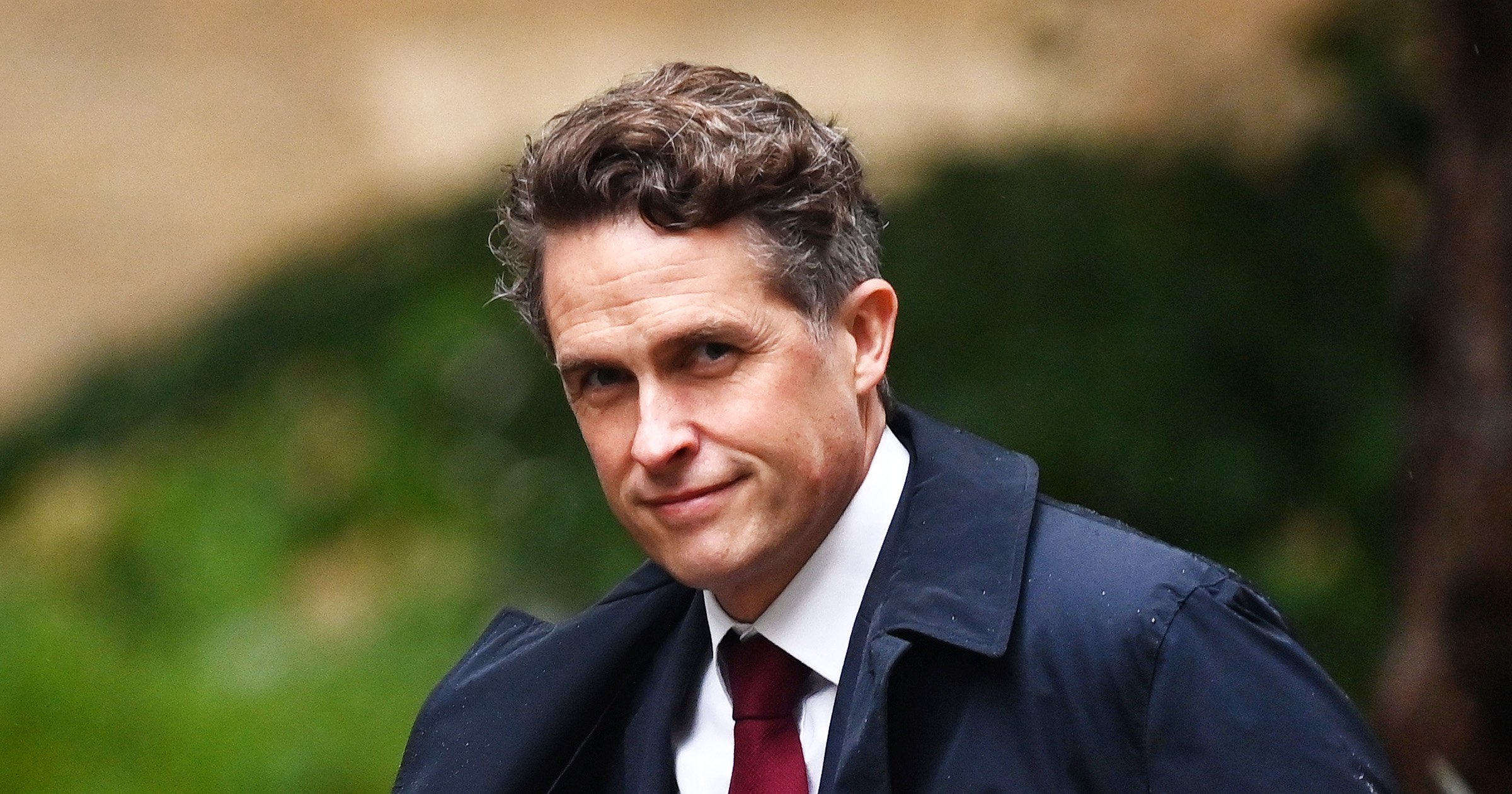 Former Education Secretary Gavin Williamson could soon be handed a knighthood despite criticism of his handling of the job.

It has been reported that the ousted minister was offered the honour by Boris Johnson to ‘cushion the blow’ for his departure.

Mr Williamson has enraged students and teachers alike for his handling of various crises, including the GCSE and A-Level results saga in 2020.

He was finally sacked in this week’s reshuffle after his future was repeatedly called into question by opposition parties.

But the former cabinet minister could soon be known as Sir Gavin as he’s being tipped for inclusion in the Queen’s New Year’s Honours List, according to The Telegraph.

The MP for South Staffordshire told the paper it was ‘not something I have heard about’ when approached for comment.

But sources within Whitehall say he’s in line for a Knighthood in recognition of his time in Government.

The former chief whip was known for having a tarantula on his desk and was sometimes compared to ‘Private Pike’ from Dad’s Army.

One of his last acts in Government was to give a bizarre interview to the Evening Standard in which he confused footballer Marcus Rashford with rugby player Maro Itoje.

Departing from his office on Wednesday, Mr Williamson said in a tweet that he looks forward ‘to continuing to support the Prime Minster and the Government.’