Dan Wootton took a pointed dig at the Sussexes for their so-called plea to have more privacy. The GB News host erupted at them for seeking fame and therefore causing their private life to be exposed in the public eye. While social commentator Adam Brooks pointed out how “hypocritical” Prince Harry and Meghan Markle are over their privacy demand, GB News’ Dan Wootton laughed at the self-inflicted invasion of privacy the Sussexes have brought upon themselves.

Cutting off Mr Brooks, he erupted: “They’re invading their privacy now on a daily basis.

“Actually James, look I do this for work because I feel that I have to, but I put myself through the 54-minute trauma – I’m sounding like Meghan, aren’t I – this trauma of listening to her awful Archetypes podcast today with the American actress Mindy Kaling.

“And now actually they should’ve been saying to Prince Harry: ‘Oh my goodness, you’re so lucky to be dating the dewless actress from Suits Meghan Markle.'” 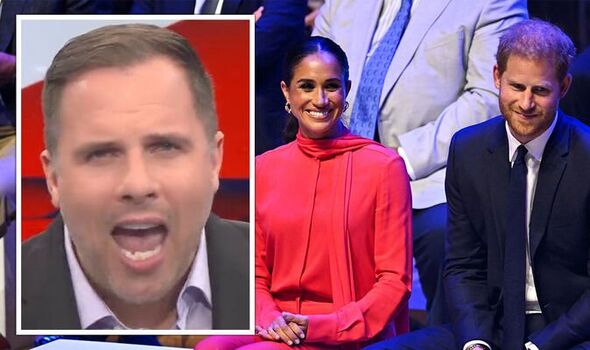 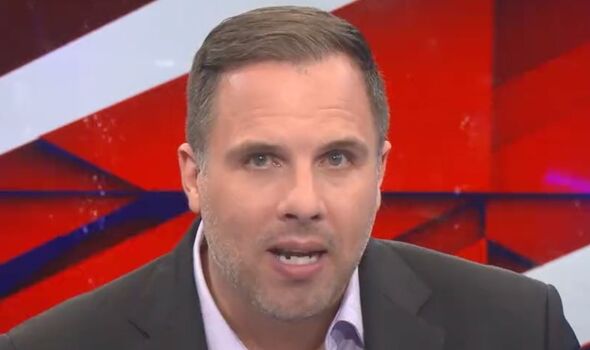 “I mean, this is a woman who now shares her every innermost thought,” Mr Wootton slashed.

“So, it’s actually a joke actually that they plead privacy.”

The Duchess of Sussex has aired her and the Royal Family’s dirty linen in public on multiple occasions through her Archetypes podcast and an exclusive with US fashion magazine The Cut.

Meghan claimed she and Prince Harry tried to stay in the Royal Family and fit into the mould. 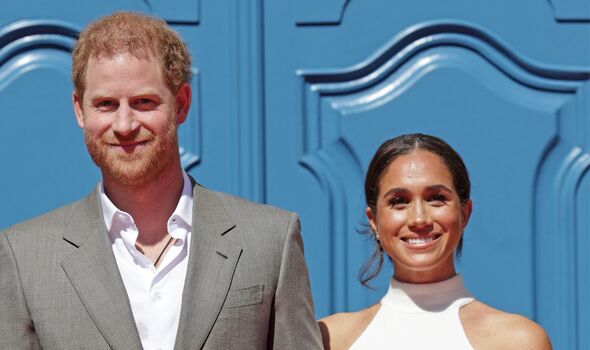 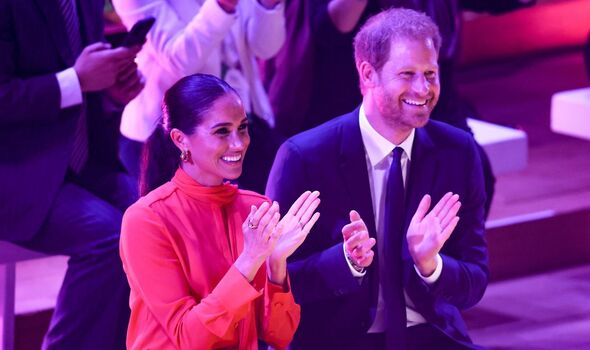 But the couple suffered from repeated invasions of privacy when paparazzi tried to photograph their then newborn Archie. They asked to be moved to another Commonwealth country like Canada, New Zealand, or South Africa to steer clear from the press – but the idea quickly shut down, the Duchess claims.

“That, for whatever reason, is not something we were allowed to do, even though several other members of the royal family do that exact thing,” Meghan said. 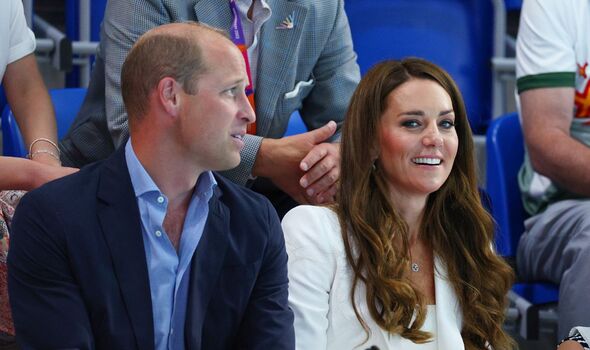 She also alleged the press corp named her first child, Archie, the n-word. Per royal tradition, couples are required to give photos of a child to the Royal rota, she told The Cut.

“Why would I give the very people that are calling my children the N-word a photo of my child before I can share it with the people I love?” she asked.

Now, the couple is on a tour of the charities – they “hold close to their heart” – in Britain and Germany. So far, the US-based couple has ruled out visiting the Queen and the Cambridges.