The British journalist claimed fracking could lower British people’s energy bills by 25 percent which would mean £100 off energy bills as Britons experience a harsh cost of living crisis. Ms Neesom urged Conservative leadership contest candidates to ignore calls for Net Zero policies being implemented straight away and that it was an “impossible” task. Ms Neesom told GB News: “It makes perfect sense doesn’t it, the 25 percent off could be £100 off your energy bill.

“I mean who wouldn’t say yes to that, it makes perfect sense.

“I mean look, it’s not going to affect me because I live in the centre of London, so they’re not going to start fracking under the Houses of Parliament, are they?

“But, I would do this I think if I lived in a rural area…”

Presenter Dan Wootton added: “And you say just ignore the green lobby now? They just have to be ignored?”

JUST IN: China and Russia send ominous threat as 50,000 troops to amass IN HOURS 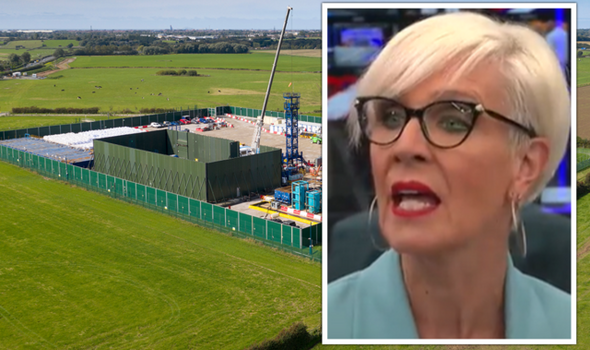 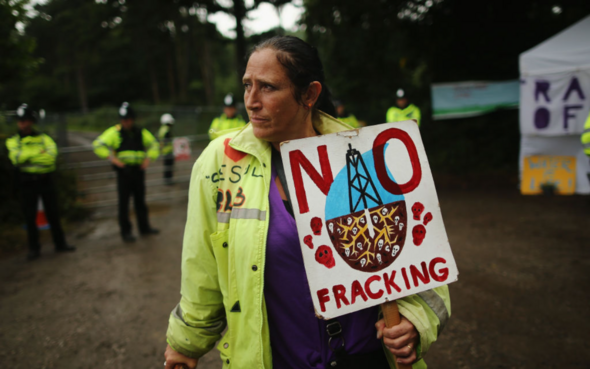 Ms Neesom said: “Completely, look this is the problem with what they want, as you quite rightly said.

“What they want is impossible, they’re undermining their own thing because they’re screeching about fuel poverty at the same time as doing everything they can to push up fuel prices.

“Which is impossible, we can’t do it, we have to do things but do it at a sensible pace.”

READMORE: Boris says post-Brexit Britain will bounce back – but he WON’T be in next government

Many Britons are worrying about how they will afford their energy bills this winter.

People have been calling for the Government to take action now because the temperatures in the UK will begin to drop in just a matter of weeks.

The cost of living crisis will likely see many people fall into poverty, and many cannot afford to heat their homes this winter.

But green activists have pushed back against calls for fracking, warning about the negative impact the practice would have on the environment. 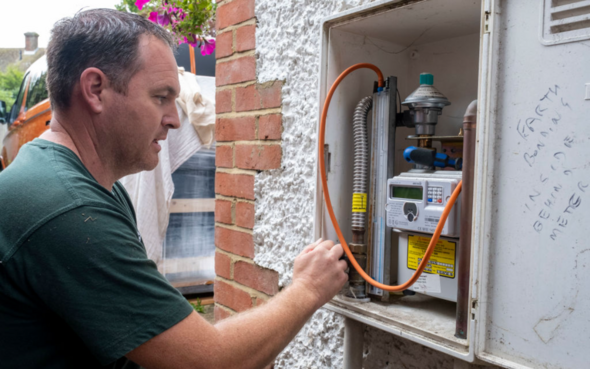 Doug Parr of Greenpeace said: “Fracking is as likely to provide energy security or help meet net zero as pouring petrol onto a fire will help to put it out. The next Prime Minister must remember the previous decade wasted on this already failed industry, and that is was rejected by communities at every turn.

“Even if by some miracle fracking did take off, it would take many years for the industry to extract significant amounts of gas and, even then, it would be owned by the companies that fracked it, not the UK.

“There’s no prospect of UK fracking shifting the international market price, so we’d be buying it from the frackers at international rates meaning it wouldn’t lower energy bills. As for meeting net zero – when has extracting more fossil fuels ever cut carbon emissions?

“There’s only one sure fire way to tackle these fossil fuel driven crises and that’s to move away from the fuels that caused it. Insulating homes and delivering more safe, clean, popular renewables are the genuine solutions the incoming PM must focus on to slash bills, energy use and emissions.”

COVID-19: Boris Johnson and Prince William among those celebrating the NHS with ceremony at St Paul’s Cathedral