While Liberal Democrat MP Lembit Öpik was pinning down the blame on Meghan Markle for the Sussexes leaving the Royal Family, GB News’ host Nana Akua came at him, saying it is unfair. The GB News host said both Meghan and Prince Harry should shoulder the blame and are equally responsible for that decision and the royal feud that ensued. The Sussexes stepped down from their royal duties in 2020 and have since relocated to North America.

“You see, I can’t let Meghan take all the blame for this. The two of them are, as if Harry’s just going along: ‘oh no, I’ll just go with you.’ 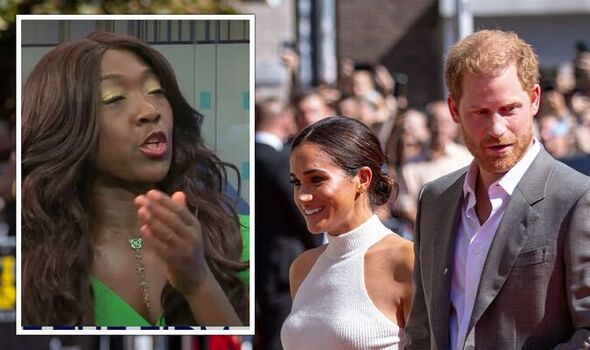 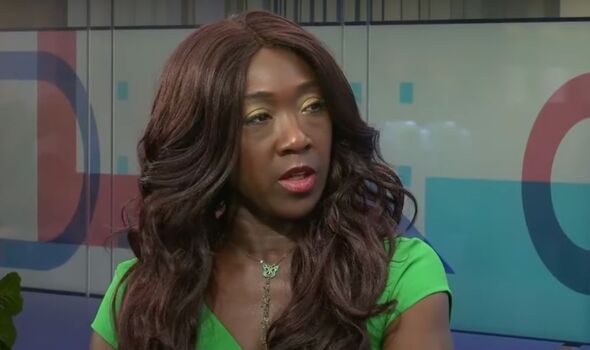 GB News’ Akua said: “I’m listening to you. Now, listen. He went along with it. He is equally to blame. I think they’re both a disgrace, and I think equally as disgraceful.” 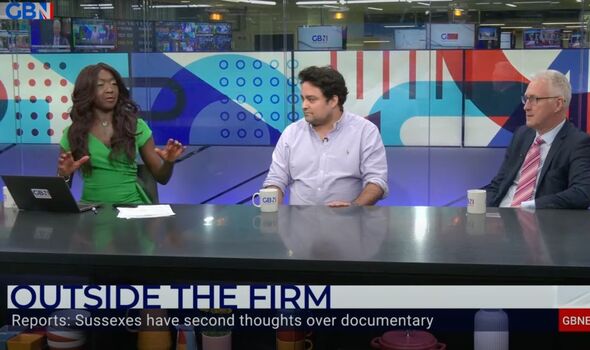 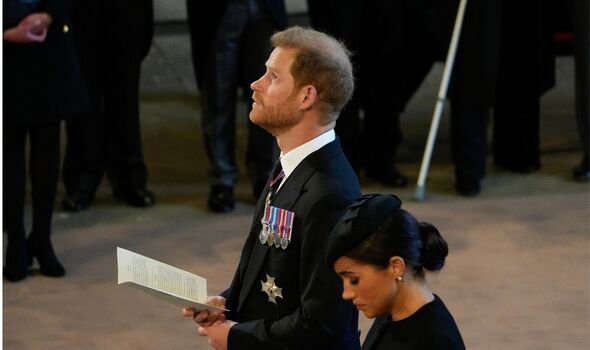 Ms Akua continued: “And I’m not going to say: ‘That’s her leading him to do this.’

“No, you can bring a horse to water but you can’t make it drink.

“So, he is culpable for his part of it. She’s culpable.

“They both need to show to the Royal Family and this country a bit of respect – and I’m glad that the world leaders and people around the world are looking at it and seeing what we see.” 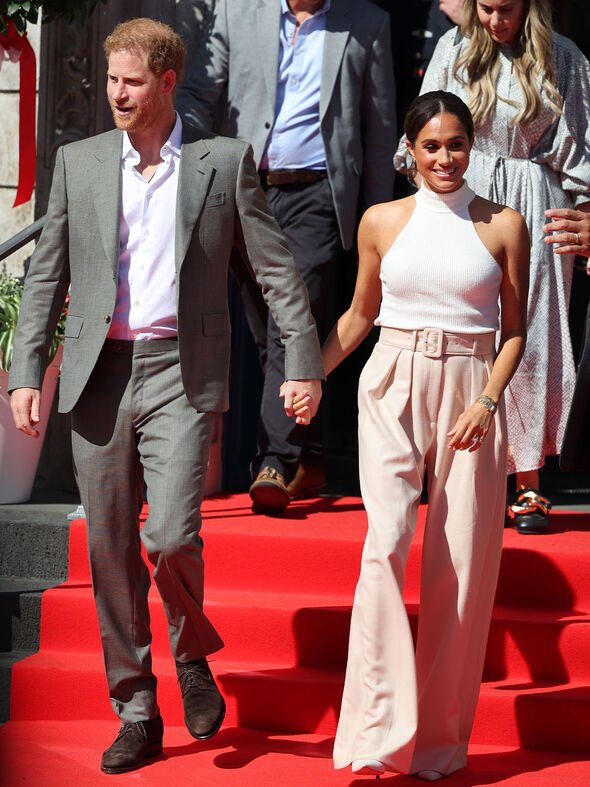 Since the Sussexes left the Royal Family, the two have embarked on prolific royal-related projects that have attracted criticism, with royal commentators claiming they are making profits using their royal titles.

Meghan Markle reportedly uses her Duchess of Sussex title to introduce herself and for personal gain, while Prince Harry could soon release a damning book about the Royal Family in a move that could further deepen their row.

King Charles could decide not grant the couple’s children their titles, as the two have stepped back from their royal duties, royal commentators say.

READ NEXT:
King Charles ‘wants his son back’ after slimmed down monarchy
Prince Harry to ‘shed a lot of light on why he left’ in new book
Sussexes’s reconciliation plan will ‘never work’ if Charles bashed
Meghan and Harry are ‘losing their appeal’, claims GB News host
Rebranding Armed Forces after King Charles’ coronation will cost £4m

‘Did not sit well with me!’ Young Meghan’s anger after ‘women washing dishes’ advert