Amid accusations of an “anti-Brexit” and “anti-British bias” from the BBC and Good Morning Britain (GMB), Britons have pledged to watch Mr Neil’s new channel in the hope it delivers “honest reporting”. Ahead of the launch of the new channel on June 13, Express.co.uk ran a poll asking readers if they will switch to GB News show ‘The Great British Breakfast’. In a resounding result, 93 percent voted they will switch to the new breakfast show on the channel.

Just four percent stated they wouldn’t while a further three percent were not sure.

Commenting on the poll, readers criticised Good Morning Britain and the BBC for their alleged narratives.

One reader said: “All we want is honest reporting, without the Lefty brainwashing and false narrative!

“I hope GB news delivers that as a minimum standard!” 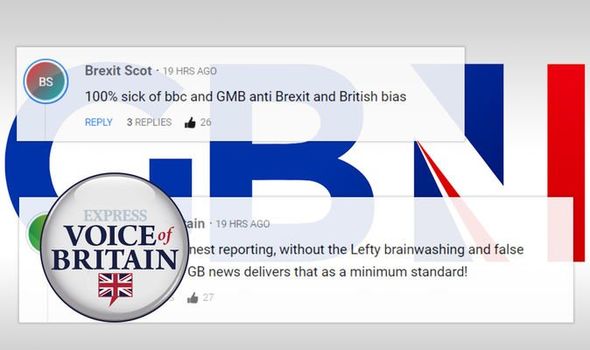 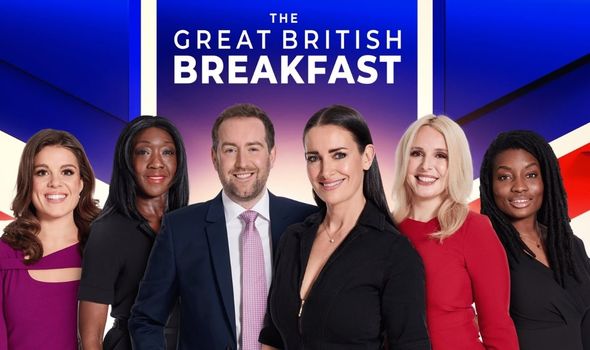 A second said: “Finally a channel that will present a balanced viewpoint from all angles, and not just one. Can’t wait.”

A third said: “I stopped watching the BBC years ago, a corporation owned by wokes, presented by wokes, and watched by wokes.

Another said: “Defund the BBC not fit for purpose. 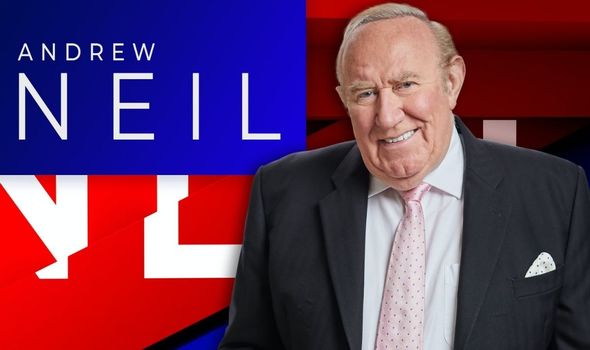 “Why should the majority be forced to contribute to this biased organisation when all it does is slate them off.

“Cut the string, cut the tie, cut the money let the useless organisation stand on its own two feet.”

GB News will premier on June 13 with a special show called ‘Welcome To GB News’ at 8pm.

DON’T MISS
GB News’ Andrew Neil demanded Harry ‘get story straight’ amid claims [Latest]
Michelle Dewberry in fierce defence of Thatcher: ‘I can do anything!’ [Update]
Andrew Neil obliterates EU with epic slap down as he praises UK [Insight] 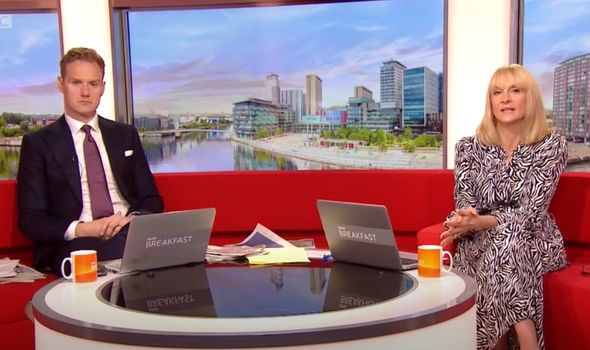 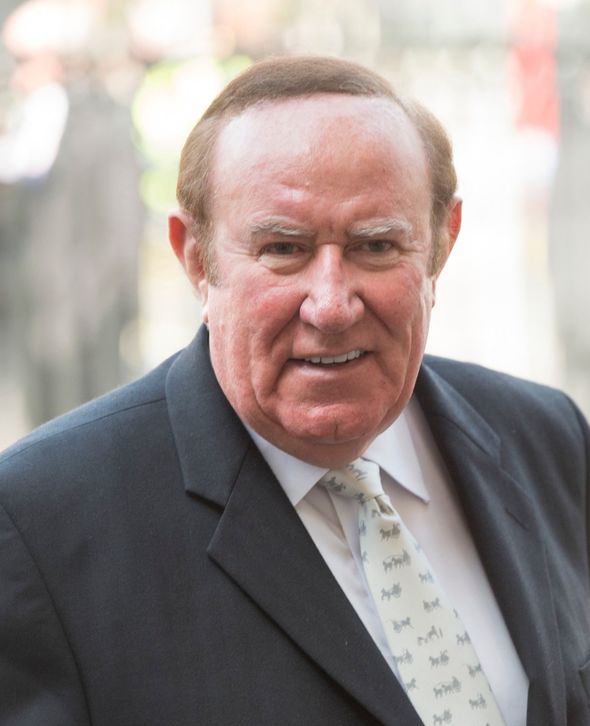 As well being spearheaded by Mr Neil, the channel will also have former Sky Sports Kirsty Gallacher and ex-Euronews correspondent Darren McCaffery.

The channel intends to broadcast 6,500 hours a year of original news and debate against fellow broadcasters.

John McAndrew, a 25-year veteran for the BBC, Sky News, ITN and NBC news claimed the channel wants to tap into those who feel ignore from the current news climate.

He said: “We can sense a real hunger for something fresh and different in television news and debate.

“It’s humbling because we are a small start-up with a fraction of the resources of others, but what we lack in size we make up for in passion and determination to provide a welcoming home for honest British news and debate. 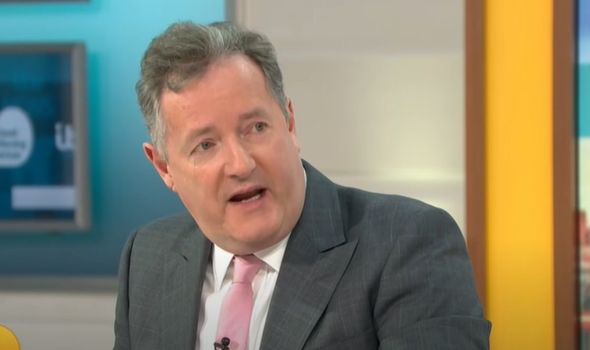 “All our presenters will have the freedom to say what they think, to have some fun and to be brave about covering the issues that really matter to the people of Britain.”