Home » Europe » General Election news: How Tory south seats could be LOST in a bid to win northern votes

The Conservative Party is one of Britain’s oldest and most successful political parties. Typically, the parties support has been disproportionately concentrated in the south and south-east. So why are Tory MPs who are retiring at the general election fearful Boris Johnson is preparing to sacrifice Conservative seats in southern England in lieu of attaining greater support in the Midlands and the north?

Several Tory MPs who are not seeking reelection have said they expect the party manifesto to be written with northern constituencies in mind rather than appealing to the party’s base in the south and southeast of England.

Broadland Conservative MP Keith Simpson, who is stepping down on December 13, said he believed it would be “almost impossible” to frame a manifesto that would win over Leave voters from labour constituencies in the north, whilst fending off a challenge from the anti-Brexit Liberal Democrat party in the south.

Another retiring Tory told the FT southern MPs campaigning for the December 12 election were fearful they would become “collateral damage” in Mr Johnson’s focus on security seats in the north, with a pro-Brexit, big-spending manifesto.

The MP added during a meeting with Mr Johnson it became clear the prime minister had “written off a lot of the seats where you risk upsetting metropolitan sensitivities”. 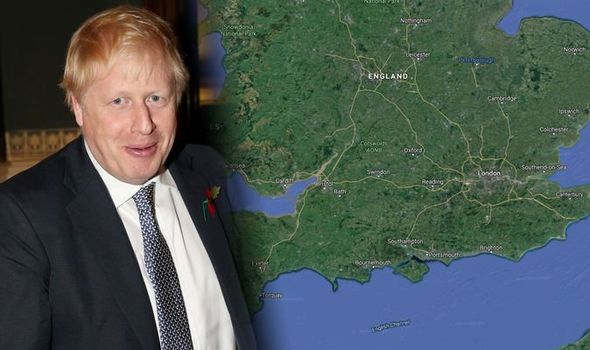 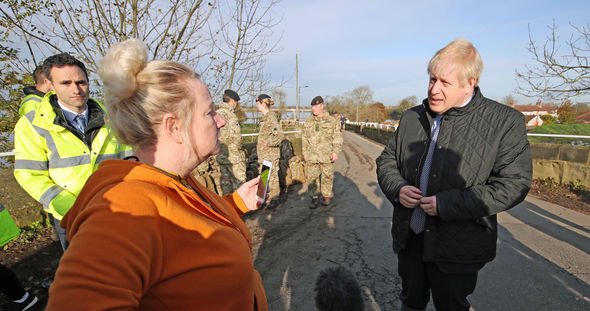 In the south east, there are 84 parliamentary constituencies.

Of these 84, 72 are Conservative seats eight are Labour, two were Liberal Democrat seats, one was Green and one was other, belonging to the former Speaker at the House of Commons.

In the south west, there are 55 seats.

In total, the Conservative have 47 of the 55 available seats, while Labour has seven and the Liberal Democrats have one. 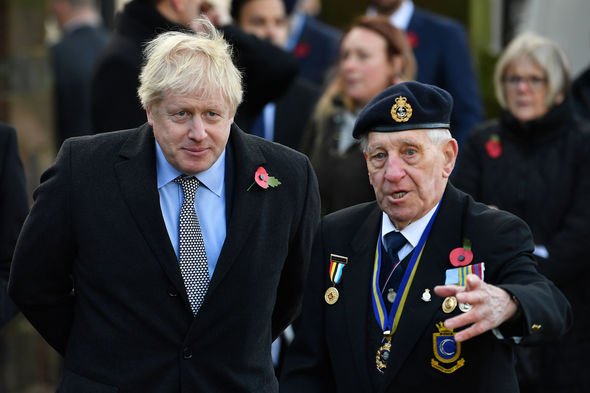 The Conservative Party manifesto is not expected to be made public until the last week of November.

Mr Johnson’s team have said the manifesto is expected to be aimed at wooing Labour northern seats, but also defending the party’s wealthier Tory seats with small majorities in the south.

But some retiring Conservative MPs fear Mr Johnson’s new manifesto will simply be geared to winning an overall majority by winning northern seats, rather than fighting on two counts, which Theresa May attempted to do at the 2017 election.

At that election Theresa May also made a big push to win Labour seats in the north, only to see the Tory vote collapse in Remain-voting areas in the south.

She won Mansfield from Labour but ended up losing Canterbury to the main opposition party.

But Mr Johnson’s team has said that the PM will not repeat his predecessor’s mistakes.

One ally told the FT: “The strategy is very different to last time.

“At the 2017 election we didn’t have a defensive strategy.”

The team writing the Conservative manifesto, led by Munira Mirza from the Downing Street policy unit, has a simple mantra: “Don’t repeat the mistakes of 2017.” 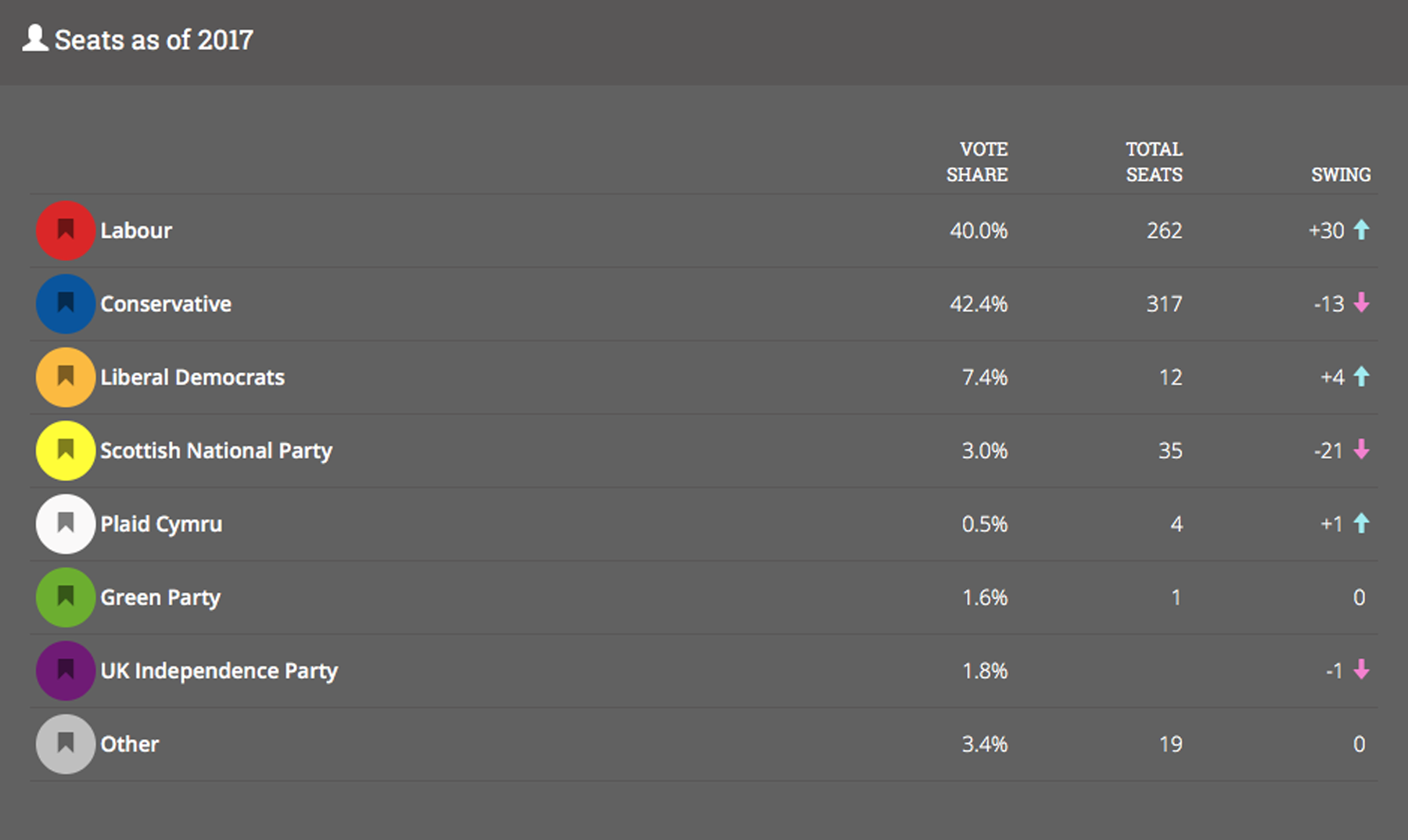 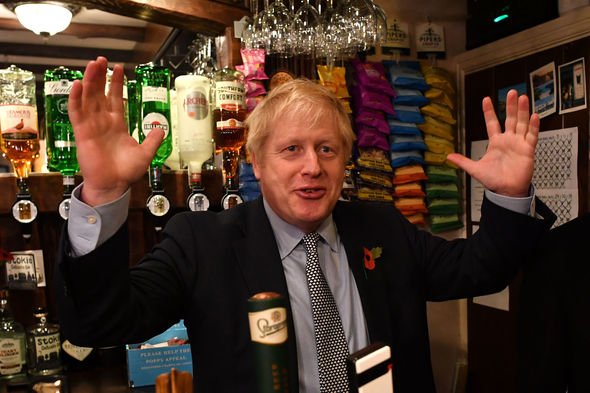 To win Labour leave voters the manifestor will be written with a hard Brexit message, risking the support of Conservative remainers in the south.

Finding a balance between these opposing demographics has been one of the chief sources of tension and frustration for the team compiling the manifesto.

Mr Johnson’s key campaign message has always been to “get Brexit done”, but in order to alienating the Tory Remain voters, Mr Johnson has dropped mentions of leaving the EU without a deal.

Joe Twyman, co-founder and director of polling company Deltapoll, warned that the Prime Minister had a “difficult tightrope to walk”, and that the general election was an “enormous gamble for both parties”.

He told The Telegraph: “The Conservatives need to hold onto Remain-leaning voters in Scotland, London, the South West and university towns, but they also need to be gaining Leave-leaning Labour seats.

“If you placate Brexit Party voters, you lose your Remain voters.”

The answer therefore would be a two-pronged agenda, targeting the north and south.

To win support from northern voters, Mr Johnson is likely to either focus on tax cuts for low earners or potentially levying the concept of tax cuts for higher earners, to win the northern and southern constituents respectively.