Home » Europe » George, Charlotte and Louis are usually ‘separated from Kate and William’ at Christmas

This year, the Royal Family will not be celebrating as they usually do, with the Queen cancelling the Sandringham festivities and coronavirus restrictions preventing more than three households mixing indoors. Kate and William admitted last week they were not sure of their plans for Christmas yet. However, what is certain is they will be celebrating with their children: George, seven, Charlotte, five and Louis, two.

The former rugby union player discussed a pre-Christmas lunch held at Buckingham Palace each year before the Queen heads to Norfolk.

At this lunch, the children eat separately ‒ on a different table in a different room ‒ so the Cambridge children are separated briefly from their parents.

The lunch is a tradition the Queen organises every year, to which she invites members of her extended family. 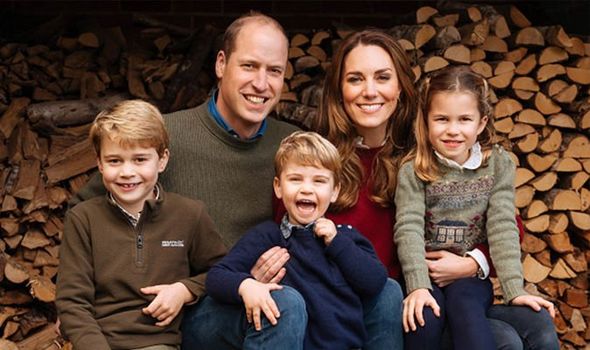 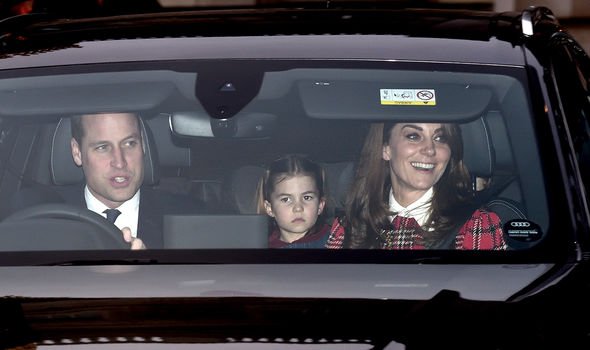 Mr Tindall said: “I didn’t drink actually, this is the other one, the family lunch there must be about 70 of us there.

“There are seven tables and the kiddies have their own little one in a different room.

“I was on Prince Charles’ table. It was lovely, really good.”

However, this year, this pre-Christmas lunch will not go ahead. 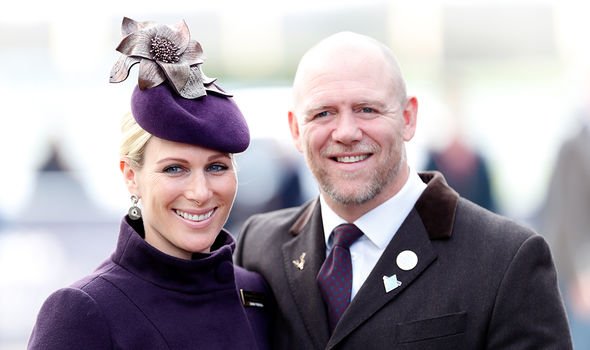 Asked about his experiences of the festive season with the royals in December 2018, Mike added that Christmas Eve is the most significant day.

He said: “Yeah it is good. So Christmas Day is a little more quiet, because it’s actually a cold buffet because they give everyone the day off, and their big day is Christmas Eve.”

He described how the family all sit around to watch the Queen’s speech together “with a little glass of something”.

Mike and Zara, who have two daughters ‒ Mia, six, and Lena, two ‒ announced last week that they are expecting their third child next year. 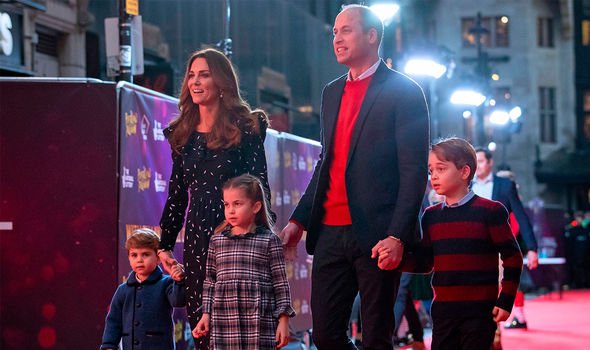 Mike revealed on the podcast The Good, The Bad and the Rugby, that Zara had had a scan and they were due to welcome the “third Tindall”.

Since the beginning of the second lockdown, the Cambridges have been based at Kensington Palace because George and Charlotte attend school nearby.

Last week, George, Charlotte and Louis were snapped on the red carpet attending a pantomime with their parents at the London Palladium.

It was a special performance at the National Lottery Pantoland put on to thank key workers for their efforts during the pandemic.

It was the first time the Cambrdiges have been seen out and about with their children since the start of the pandemic.

Prince William made a touching tribute to the actress Barbara Windsor as he took to the stage at the Palladium ahead of the pantomime.

The royal introduced the show before saying: “Before I go on, I want to pause and pay tribute to a true national treasure, Dame Barbara Windsor, who so sadly passed away last night.

“She was a giant of the entertainment world, and of course a legend on pantomime stages across the country, including here at the London Palladium.

“I know we’ll all miss her hugely.”

The Cambridges also released their Christmas card snap, which shows the five of them together, looking distinctly outdoorsy. 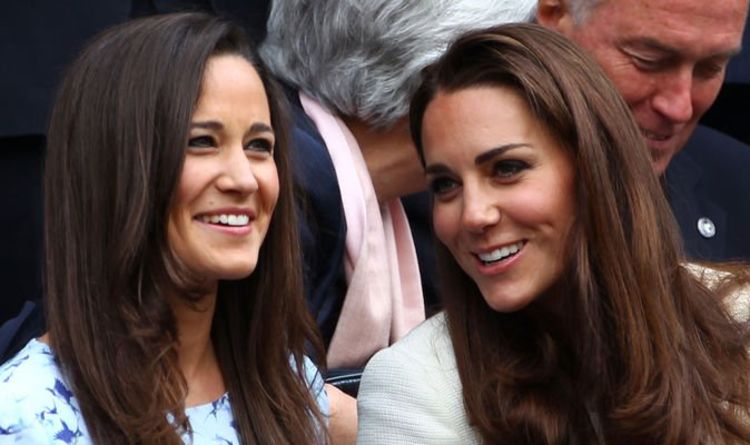 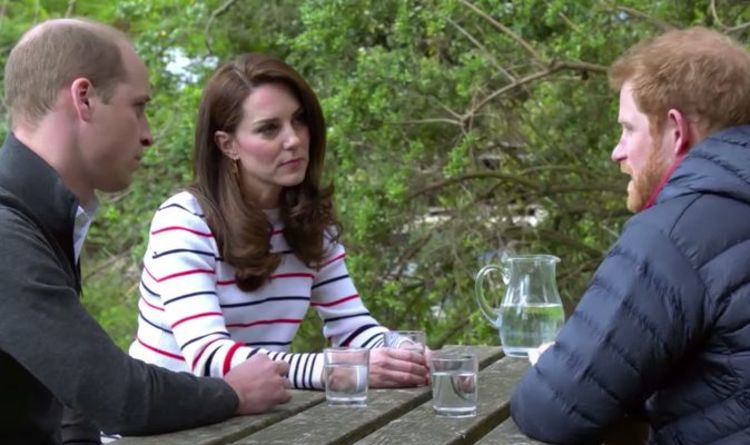