The Duke and Duchess of Cambridge recently embarked on a tour of Scotland, just six months after nipping there during their Royal Train tour. William arrived a few days before Kate and gave a speech as part of his new role as Lord High Commissioner of the Church of Scotland at the Opening Ceremony of the General Assembly. In his speech, he emphasised his love for Scotland, having spent happy times there as a child and as an adult.

He described the sad time he had at Balmoral when he found out about his mother’s death and how the Scottish countryside comforted him in his grief.

The Duke also outlined his joy of meeting Kate at the University of St Andrews and falling in love.

William spoke about how his three children ‒ George, seven, Charlotte, six and Louis, three ‒ are already learning to appreciate Scotland and what it means to them as a family.

He said: “George, Charlotte and Louis already know how dear Scotland is to both of us, and they are starting to build their own happy memories here too. 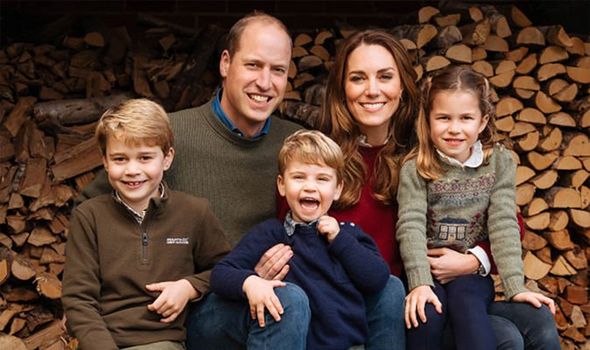 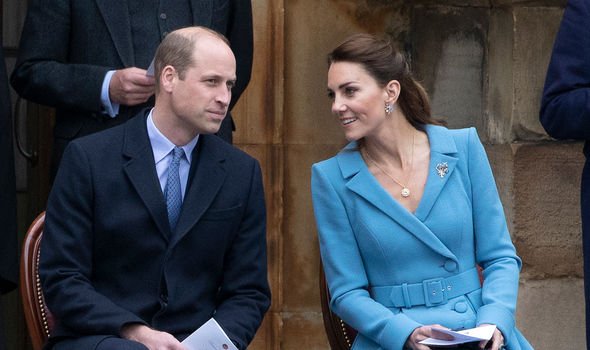 “We have no doubt they will grow up sharing our love and connection to Scotland from the Highlands to the Central Belt, from the islands to the borders.”

Mr Myers said the speech was “quite personal” and even “a bit political”.

The issue of Scottish independence has reared its head again recently after Scottish National Party (SNP) leader Nicola Sturgeon increased her MSPs in Holyrood in the May elections and was just one seat short of a majority. 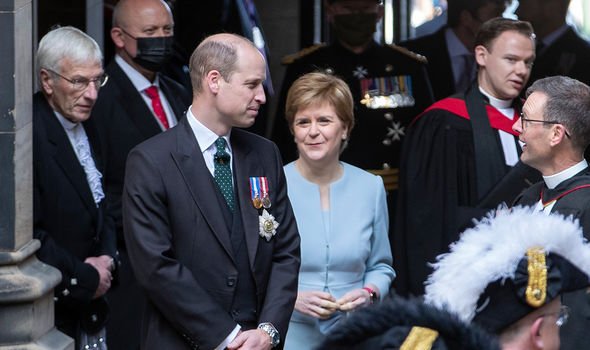 She has made it clear that she is readying herself for another push for a second independence referendum once the coronavirus crisis is over.

Mr Myers noted that it was quite “convenient” for the royals to be going back to Scotland on their first tour since December amid these rumblings about Indyref2.

William had been made Lord High Commissioner of the Church of Scotland and the tour was related to that, but he and Kate also met with Ms Sturgeon and with former Prime Minister Gordon Brown, a well-known Unionist. 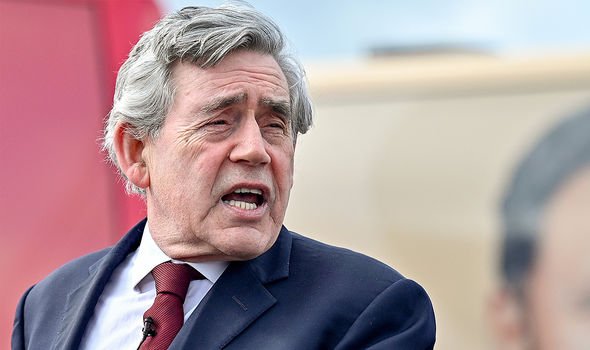 Ms Gripper questioned whether this may be a pro-Union ploy to emphasise the “closeness” between Scotland and the rest of the UK.

She said: “Their first tour again is back to Scotland and I don’t know whether that was always planned or whether it’s related to the political set up there, where the SNP are again making noises that they want another referendum around independence.

“And trying to keep the closeness and show Scotland their value essentially.”

Mr Myers replied: “Well it’s sort of a convenient truth that to be fair, because he had obviously been made Lord High Commissioner of the Church of Scotland and that was the central reason of what it was billed for. 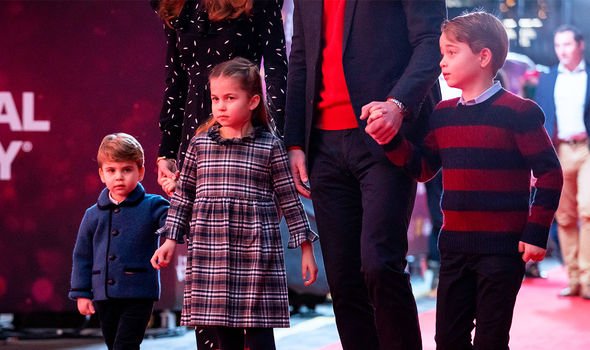 “But of course it gave them an opportunity to go on a tour in the UK.

“It also gave Kate and William and opportunity to meet politicians on both sides of the divide ‒ so he was meeting Nicola Sturgeon, obviously a big proponent for splitting up the Union, for independence, and he also met Gordon Brown, the former Prime Minister of the UK, who is a staunch defender of the Union, as well.

He added that William had a great opportunity to make some speeches about the political aspect of what is going on at the moment, which is “very important”.

The royal editor argued that, no matter which side of the debate you are on, his speeches were “well measured”.

Finally, Mr Myers felt that there was something “romantic” about William and Kate returning to the place where they fell in love in the year of their 10th wedding anniversary.