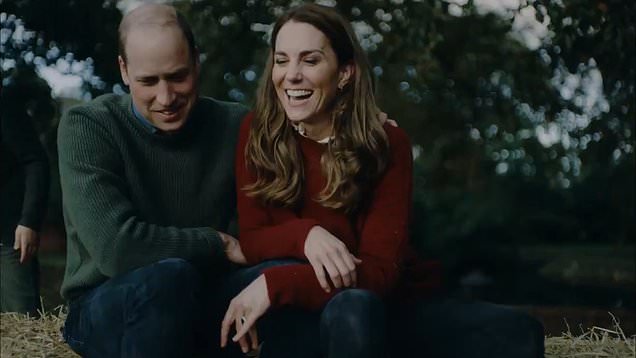 Prince George, 7, Princess Charlotte, 5, and Prince Louis, 3, steal the show in adorable new footage released by the Duke and Duchess of Cambridge to mark their 10th wedding anniversary.

The family is seen playing together, going for nature walks and roasting marshmallows on a campfire in a new video released on social media today.

William and Kate look just as in love 10 years down the line as they’re caught gazing into each other’s eyes at one point in the footage.

The happy couple took to Twitter to thank people across the country for a decade of support.

Alongside the video, they wrote: ‘Thank you to everyone for the kind messages on our wedding anniversary.

‘We are enormously grateful for the 10 years of support we have received in our lives as a family. W & C’. 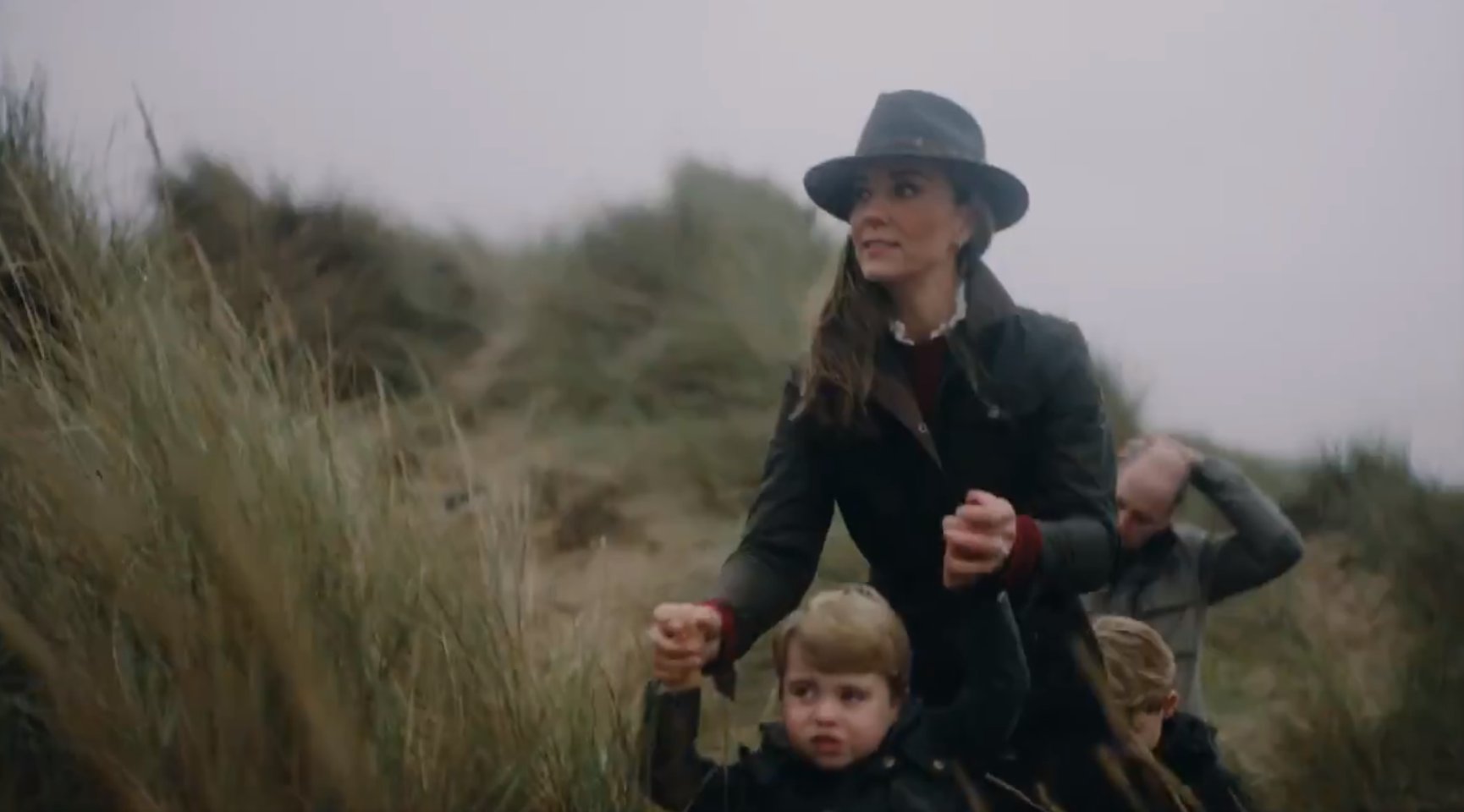 It comes after the pair released two new loved-up portraits to mark the special occasion.

They can be seen smiling, laughing and cuddling in the pictures as they wear matching blue outfits.

William and Kate first met in 2001 while studying at the University of St Andrews, but didn’t start dating until two years later.

They got married in a fairytale ceremony at Westminster Abbey on April 29, 2011.

Hundreds of bodies 'killed by coronavirus' found by police in Bolivia