Home » Europe » George Knights: Teenage murderer jailed after stabbing man in the head and trying to dissolve body in acid in Rochester, Kent

A teenager has been jailed for 23 years for the murder of a 38-year-old man after stabbing him in the head and trying to dissolve his body in acid.

George Knights killed Stephen Chapman in Rochester, Kent, back in October 2020 and then hid his body, covered in acid, in a wheelie bin in an attempt to get away with it.

The 19-year-old, of Delce Road, Rochester, was originally arrested on suspicion of drug-related offences after telling police he had met Mr Chapman looking to buy cocaine on Friday 23 October.

The victim, who was known to the “callous killer”, was reported missing the next day and police quickly established Knights was one of the last people to see him. 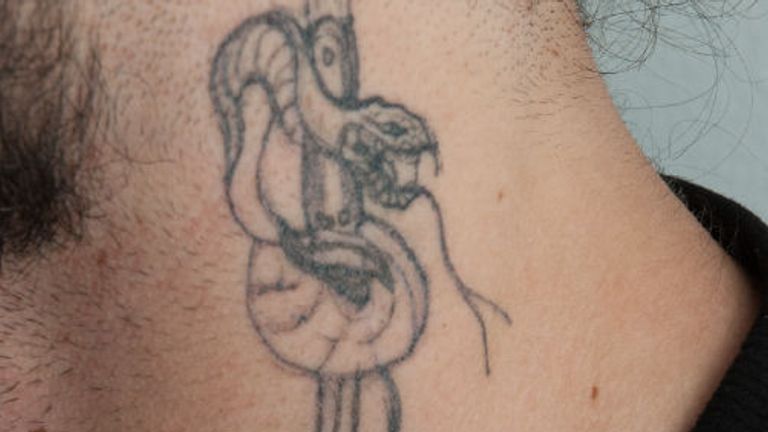 Officers called Knights by phone, when he claimed he had collected drugs during a brief meet-up and Mr Chapman could have easily met someone else afterwards.

During the call, he was reluctant to hand over any personal details and told police the situation was “just a bit weird” and he didn’t want to be “associated in a bad way”.

The day he was caught

He was caught on Sunday 25 October 2020 after he dialled 999 to report that a group of people were trying to break into the property he was living in.

In fact, the group were looking for Mr Chapman, and they also called police after Knights ran from the building.

Once at the house, officers found blood-stained clothing, drugs and the victim’s iPhone and bank card.

Knights was found less than two miles away at a property in Parrs Head Mews, in Rochester, and was arrested on suspicion of drug offences.

Later, a wheelie bin containing Mr Chapman’s body was discovered in the conservatory of the house, with four empty bottles of sulphuric acid found close by – leading Knights to be arrested on suspicion of murder.

Partying after the murder 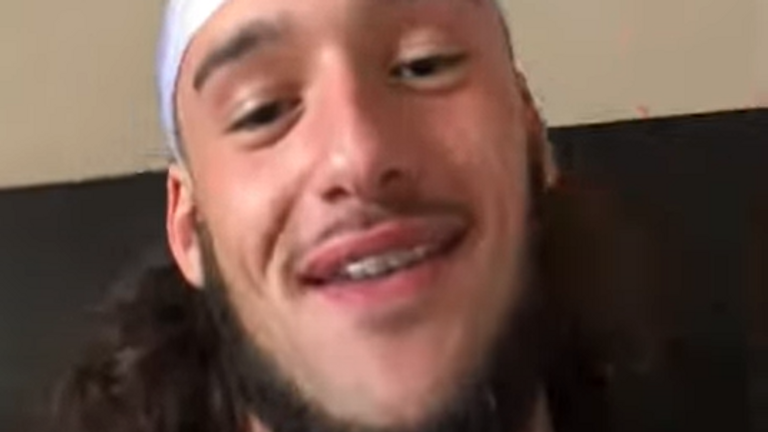 During their enquiries, officers found CCTV footage that showed Knights walking to another address after the killing, where he went to a party.

Whilst there, he bragged to people that he had killed someone, and a video on his phone showed him with a bag of cocaine in the background.

A ‘danger to the public’

The senior investigating officer for the case described Knights as a “danger to the public” who showed “no remorse or empathy for his actions”.

“He is a callous killer who robbed Stephen Chapman of his life,” Detective Superintendent Gavin Moss said

“He prevented Mr Chapman from having a future with his family and put them through the ordeal of a trial.

“He has been devoid of human emotion throughout this case and is a clear and obvious danger to the public.”

Knights was sentenced on Friday following a three-week trial which concluded in June last year.

Britannia rules the waves! UK to splash £36m on fleet of bullet-proof mini-boats