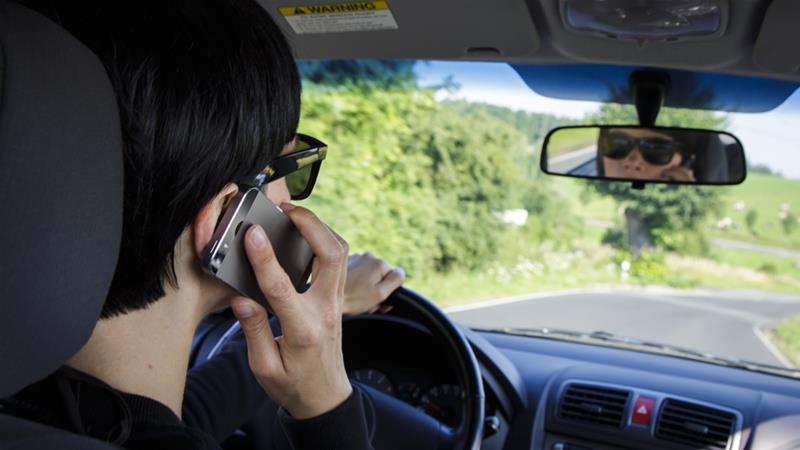 Germany’s Constitutional Court has ruled that the surveillance of telephones and internet traffic of foreign nationals abroad by the BND intelligence agency violates parts of the constitution, a victory for overseas journalists who brought the case.

It is the first time the court, acting on complaints from foreign journalists and press freedom watchdog Reporters Without Borders (RSF), ruled that the BND is subject to Germany’s constitution for its activities abroad.

Tuesday’s ruling said telephone and internet surveillance of foreigners abroad by the BND violated the freedom of the press and right to privacy in telecommunications enshrined in the country’s constitution, or Basic Law.

“The German state authority is bound by the fundamental rights of the Basic Law, not only within the German territory,” said the court, adding that further safeguards and oversight are required.

The complainants were mostly journalists reporting on human rights violations in conflict zones and in authoritarian states who were concerned about legal provisions allowing the BND to collect, store and analyse data via telecoms monitoring abroad.

RSF, which argued that existing rules put informants in danger, welcomed the ruling.

The ruling requires the government to change an amendment to the law on the BND’s powers introduced in 2017 after it was discovered that US intelligence had bugged Germans’ internet traffic and that the BND had acted similarly abroad.

Although the BND’s powers in their current form violate the Basic Law, the court said in principle, the strategic surveillance of foreigners in other countries is compatible with it so existing rules can remain until the end of 2021.