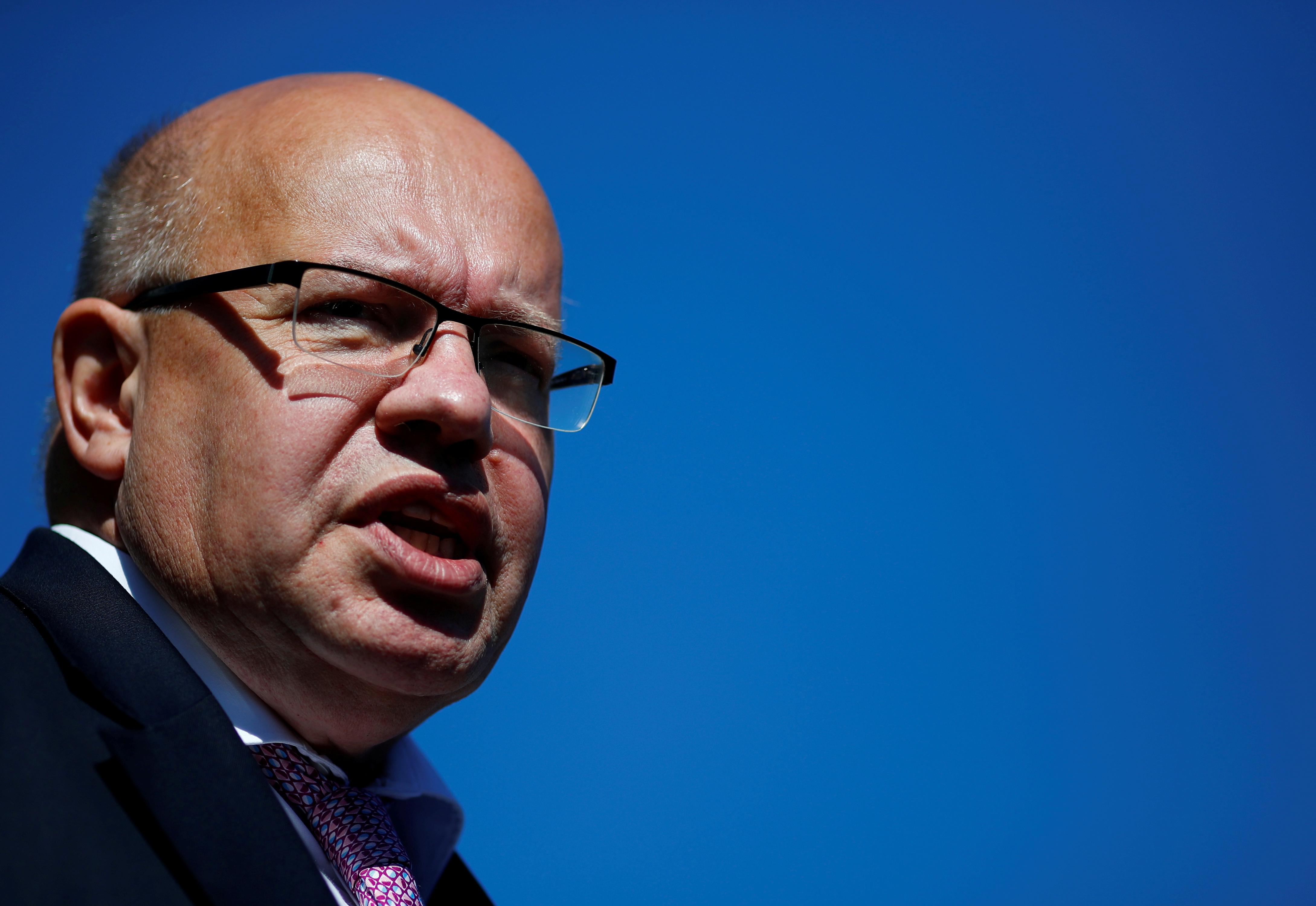 BERLIN (Reuters) – Britain should not abruptly leave the European Union without measures in place to safeguard its own economy and that of the European Union because that would be the worst outcome, Germany’s economy minister said on Wednesday.

“I don’t want to give advice but a disorderly Brexit would be the worst thing that could happen to us so it must be avoided,” German Economy Minister Peter Altmaier told broadcaster n-tv on Wednesday.

Man shocked at wife’s last will and testament: Internet calls him a ‘gold digger’