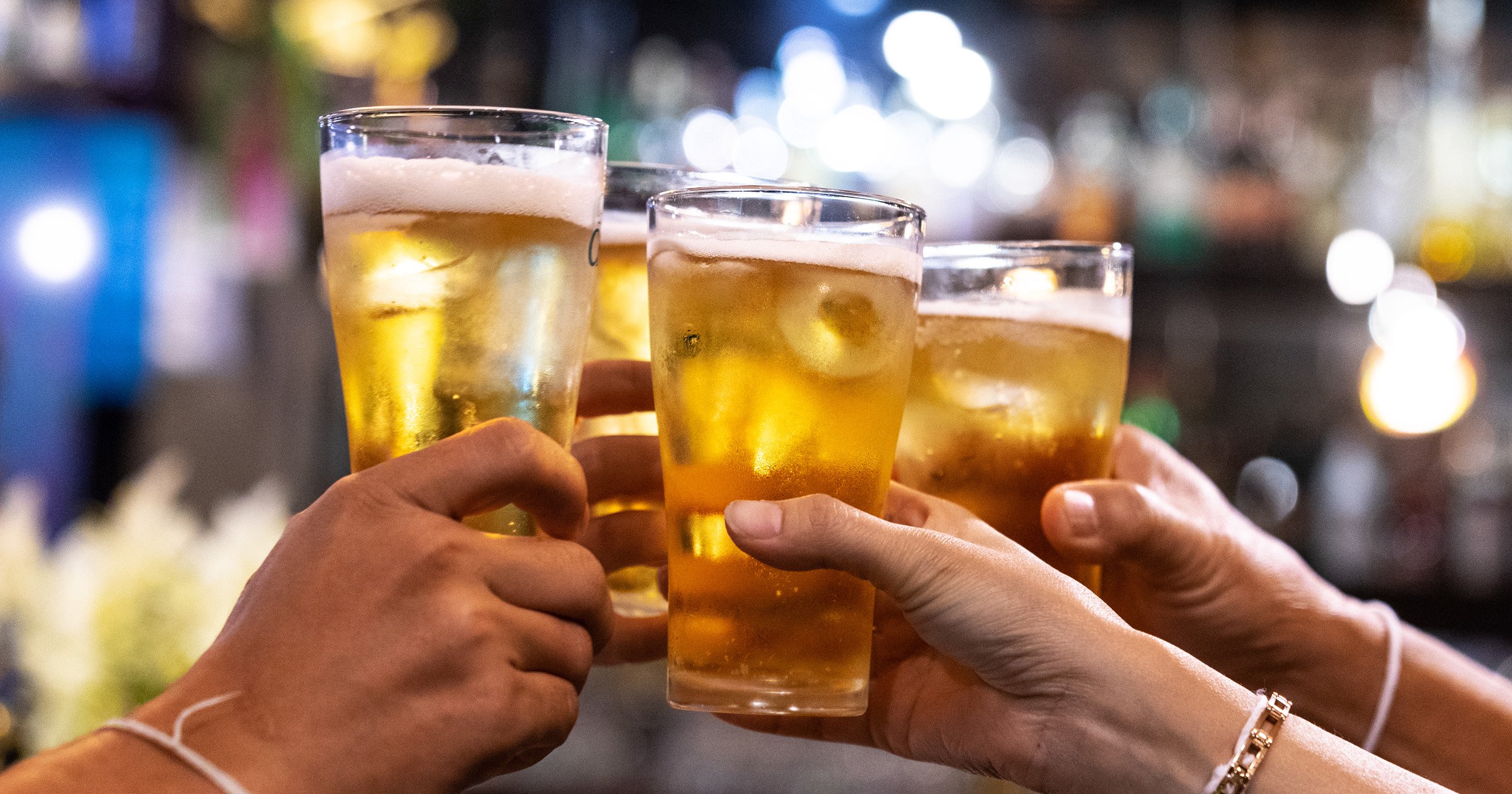 Beer prices are set to rise by 30p a pint even before any duty increases are potentially announced in Rishi Sunak’s Budget, reports say.

More than eight in 10 pubs have bumped their prices or plan to do so as rising costs are passed on to punters.

This includes those caused by higher wages along with energy and supply shortages, The Times reports.

Soaring prices have left publicans appealing to the Chancellor to freeze the alcohol duty rate amid fears the £6 pint could become commonplace in London and the south-east.

The shortage of hospitality staff returning after furlough has prompted pubs to increase wages to fill the estimated 134,000 vacancies across the sector.

While drinks wholesalers Matthew Clark and Bibendum are hiking its prices by between 3.5 and 5 per cent next month.

A spokesman for the companies, which are owned by the C&C Group, said: ‘As our industry recovers from the pandemic, the pressure on UK and global supply chains has added increased cost and complexity.’

Dave Mountford, co-founder of the Forum of British Pubs, predicted pubs would have to increase pint prices from 20p to 30p to meet rising costs.

‘In my pub that means I will be charging more than £4 for a pint of cask ale for the first time,’ he said.

‘It will mean much more in areas like London.’

Budget 2021: All the key points from Rishi Sunak’s plan

Chancellor Rishi Sunak has set out a bold three-point plan in his Budget which he hopes will help the UK recover from the devastating effects of the pandemic.

Key points from his speech have included an increase of the furlough scheme to the end of September, top-ups to Universal Credit and the increase to the contactless payment limit.

Mr Sunak told MPs that the damage to the economy done by Covid-19 had been ‘acute’ as he began his statement.

Extraditing Assange Promises to Be a Long, Difficult Process