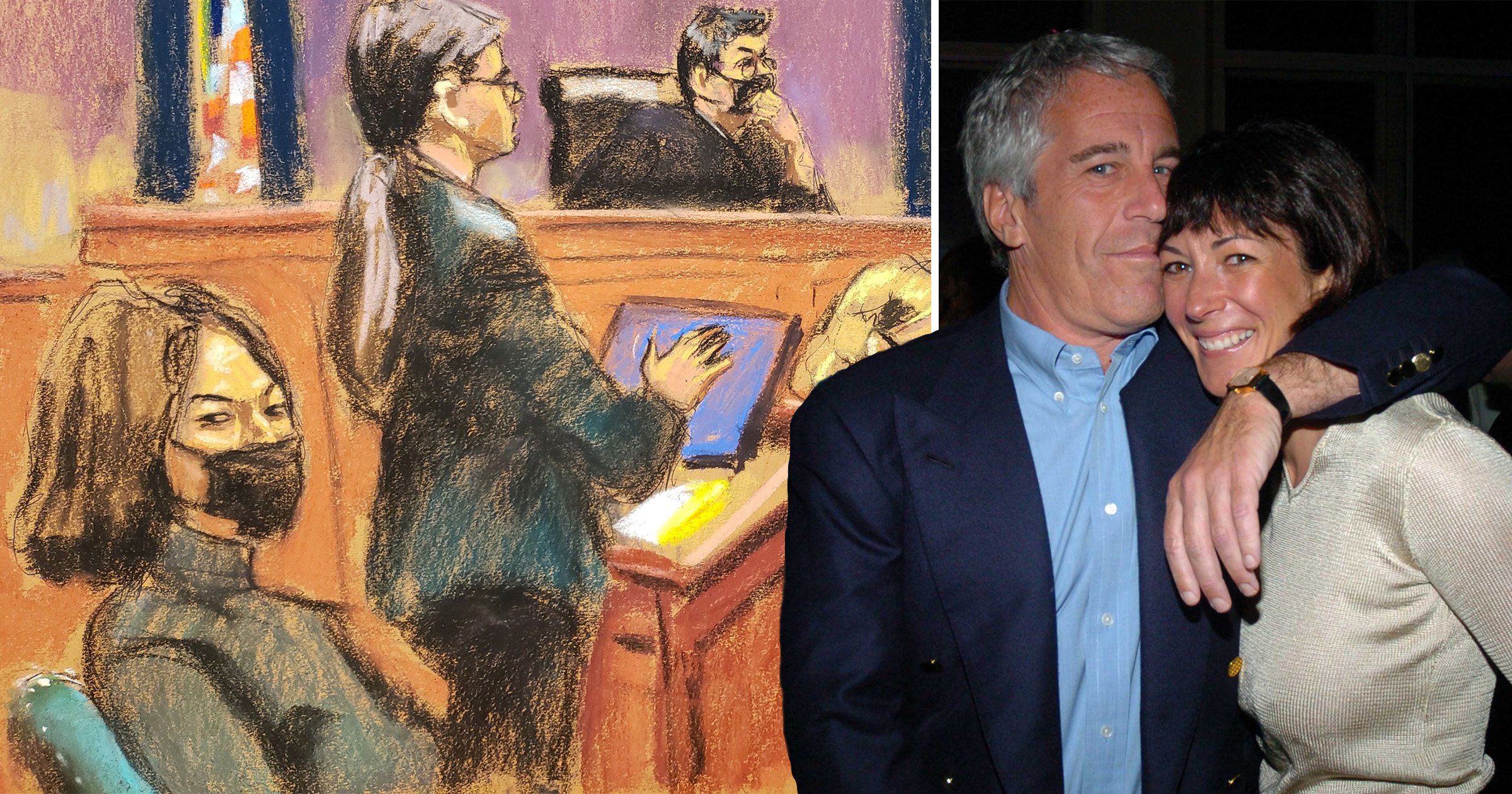 A second accuser in Ghislaine Maxwell’s child sex-trafficking trial said the British socialite asked her to help find young women for the late financier Jeffrey Epstein to have sexual encounters with.

The accuser claimed that Maxwell had asked her to recruit other ‘cute, young, pretty girls, like you’ who could give Epstein oral sex, she told the court on Monday.

Testifying in a Manhattan federal court under the pseudonym Kate, the woman told the court how she met Maxwell at age 17, and was told her ‘philanthropist’ boyfriend, Epstein, could help Kate with her aspiring music career.

Kate added that Maxwell told her the late pedophile ‘needed to have sex about three times a day’, the Guardian reported.

For the next few years, Kate and Epstein met several times a year. Kate claimed that when she was 18 years old, Maxwell flew her out to Epstein’s Palm Beach residence and left a ‘schoolgirl outfit’ for her on her bed.

Maxwell apparently told Kate, ‘I thought it would be fun for you to take Jeffrey his tea in this outfit’. Kate said she did, and he engaged in a sexual encounter.

Kate also described several other instances that resulted in sexual encounters, one of which Maxwell made her give a naked Epstein a massage.

She kept in touch with Epstein into her 30s, the now-44-year-old Kate testified, saying she was worried what might happen if she were to break contact. Epstein and Maxwell promised to help advance her career by name dropping the powerful people they had connections to, including Prince Andrew and Donald Trump.

‘I did not want to admit what had happened to me, and I thought that by (ceasing) communication, I would have to acknowledge the events that had taken place and would have to say something,’ she said. ‘I was also fearful of disengaging because I had witnessed how connected they both were.’

Kate is not considered a minor victim in the charges because she was over the age of consent at the time of the alleged abuse, but jurors were still allowed to consider her testimony, Judge Alison Nathan ruled.

Maxwell faces six charges connected to the sexual trafficking of minors and is accused of grooming and recruiting four girls to have sex with Jeffrey Epstein, who died by suicide while awaiting his own sex-trafficking trial in 2019.

Maxwell’s defense attorney Bobbi Sternheim grilled Kate, who has made numerous public statements with her real name, but is testifying anonymously.

Kate confirmed that she publicly described her sexual interactions with Epstein in Manhattan federal court after the financier was arrested in 2019.

The defense attorney also raised concerns over Kate’s attorney, who has written a book about accusations against Epstein.