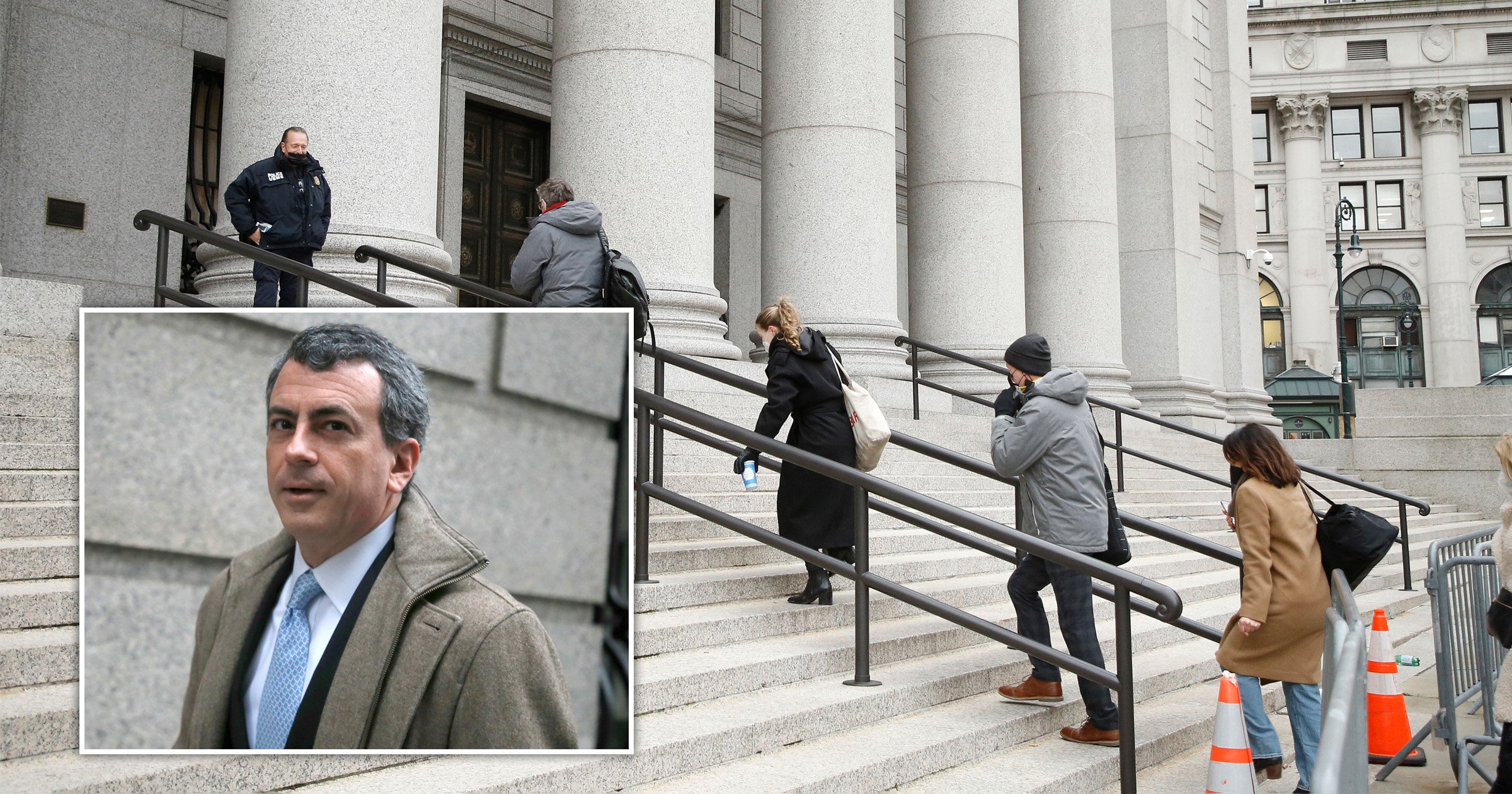 The jury must decide whether Maxwell helped recruit and groom teenage girls as young as 14 to be sexually assaulted by her once-boyfriend, financier Jeffrey Epstein between 1994 and 2004.

Prosecutors say Maxwell, who turned 60 in a Manhattan jail cell on Saturday, played a pivotal role in normalizing the abuse, and sometimes even took part in it. Four women testified they were sexually abused as teenagers by Epstein with help from Maxwell, who was his girlfriend and work associate.

Maxwell’s attorneys say the memories of her accusers were corrupted by the passage of time, and that she’s being scapegoated after Epstein died by suicide in 2019 while awaiting his own sex-trafficking trial.

After six hours of closing arguments on Monday, and less than an hour of deliberating, the jury spent two full days discussing Maxwell’s fate. On Wednesday, the jury requested Thursday and Friday off, telling US District Judge Alison Nathan ‘they have made plans’ for the long holiday weekend.

Nathan urged the twelve jurors to stay safe during the holidays amid a Covid-19 surge in New York City, and all seemed to adhere to her suggestion as all jurors returned for deliberations on Monday morning.

Just before 10.30am, the jury sent the court a note. It requested a variety of office supplies, including ‘different color Post-its’, white poster board and highlighters in different colors, The Guardian reported Monday.

Jurors also asked to review testimony from Matt, the former boyfriend of Jane, the first Maxwell accuser to testify at trial. They also asked for the definition of ‘enticement.’

Jurors sent another note just after 11am asking for the testimony from Gregory Parkinson, the former police officer who led a search of Epstein’s Florida estate in 2005. During his testimony he showed the courtroom the green massage table Epstein allegedly received sexualized massages on from teenage girls.

Last week, the jury asked to see the testimony of the four accusers and former Epstein housekeeper Juan Patricio Alessi. They have given few clues of their overall progress on the six charges Maxwell faces, which include a sex trafficking count that could put her in prison for 40 years.

Maxwell has pleaded not guilty to all charges, and when asked if she would like to take the witness stand, she defiantly said: ‘Your Honor, the government has not proven its case beyond a reasonable doubt, and so there is no reason for me to testify.’

She has been in jail since she was arrested in July after Judge Nathan repeatedly denied her bail applications.

‘Get us back to normal!’ Britons back new Oxford-AstraZeneca vaccine ahead of rollout

Police braced for 'busy weekend' as protests planned across London