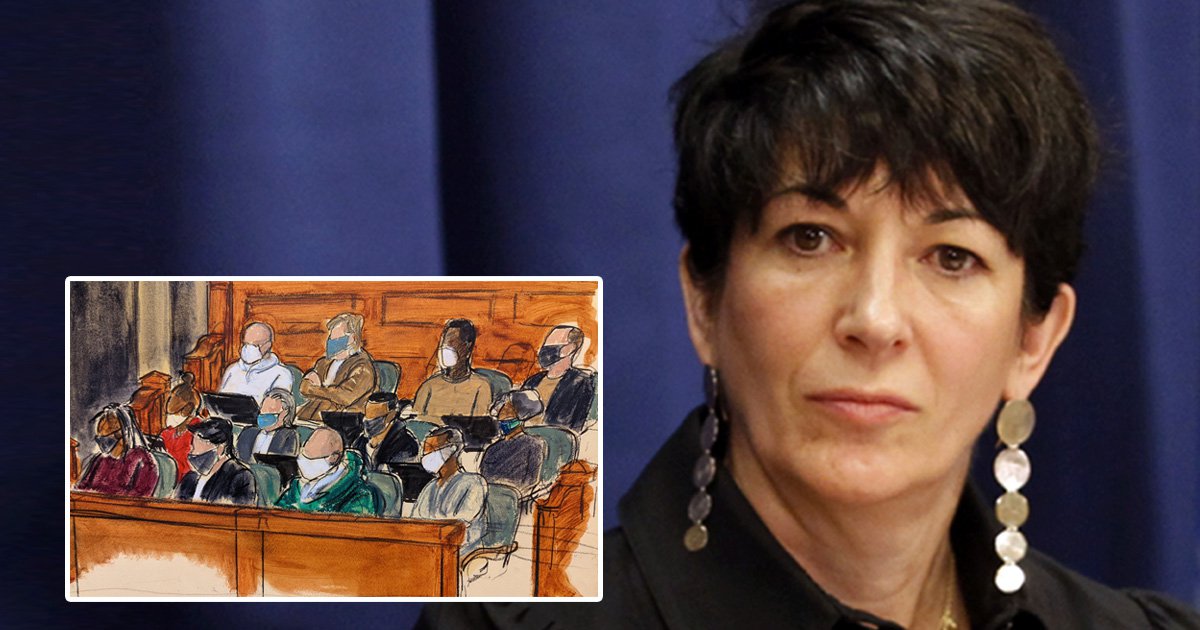 Ghislaine Maxwell, found guilty last week of grooming teenage girls to be abused by Jeffrey Epstein, has been granted permission to seek a new trial after one of the jurors who helped convict her revealed he had been a victim of sexual abuse.

Judge Alison Nathan, who oversaw Maxwell’s trial, set a deadline of January 19 for the British socialite’s legal team to apply for a retrial and offered the juror a court-appointed lawyer.

In a letter to the judge, Maxwell’s attorney submitted there were ‘incontrovertible grounds’ for a fresh trial, arguing that disclosures by the juror ‘influenced the deliberations and convinced other members of the jury to convict’ her.

The decision on whether to grant the request could hinge on how the juror responded to questions during jury selection about personal experiences with sexual abuse, which legal experts said was key in weeding out potentially biased jurors.

Maxwell, 60, was labelled ‘dangerous’ by the prosecution during her three-week trial in New York at the end of which she was convicted of helping to entice vulnerable teenagers to Epstein’s various properties for him to sexually abuse between 1994 and 2004.

Speaking to The Independent and the Daily Mail this week one juror, who asked to be identified by his first and middle names Scotty David, described a moment during deliberations when he told fellow jurors that, like some of the victims, he had been sexually abused as a child.

He said he convinced others on the panel that a victim’s imperfect memory of sex abuse does not mean it never happened.

Addressing the testimony of the victims during his interview with The Independent, he had said: ‘They were all believable. Nothing they said felt to me like a lie.

‘I know what happened when I was sexually abused. I remember the colour of the carpet, the walls. Some of it can be replayed like a video.

‘But I can’t remember all the details, there are some things that run together.’

In their own letter to Judge Nathan, even prosecutors said the reports ‘merit attention by the Court’.

Hundreds of prospective jurors filled out questionnaires that asked them, among other things, if they or their family members had experienced sexual abuse or assault.

During follow-up questioning, the judge asked those who answered ‘yes’ if they would still be able to be fair and impartial.

Scotty David told Reuters he did not recall a question about personal experiences with sexual abuse on the questionnaire, but that he would have answered honestly.

He said he ‘flew through’ the survey and that the judge did not ask about his personal experience with sexual abuse during follow-up questioning.

Maxwell faces up to 65 years in prison.

Epstein, a financier and convicted sex offender, killed himself in August 2019 in a Manhattan jail while awaiting his own sex trafficking trial.

Prince Philip was Queen’s rock: The Duke and the Queen’s 73-year marriage remembered