Concerns have been raised that UK citizens may need a visa to enter Gibraltar with a deal on the Rock still to be finalised with Spain. Gibraltar First Minister Fabian Picardo wants the Rock to be part of the EU’s free travel area because of the 15,000 Spanish who come and work there every day. A deal is said to be close, according to the Spanish press, with the only issues being around who operates the border and if UK Frontex officials have to report to Spain.

There was already some anger among MPs in the UK over the way Gibraltar was not part of the EU deal announced on Christmas Eve but a source close to UK chief negotiator Lord Frost said that the Spanish government refused to allow it to be part of the wider talks.

The source said: “The reason it is not part of this agreement is because Spain effectively would not allow it to be. That’s not a surprise, it was clear from the start it was not part of the mandate for this EU negotiation. 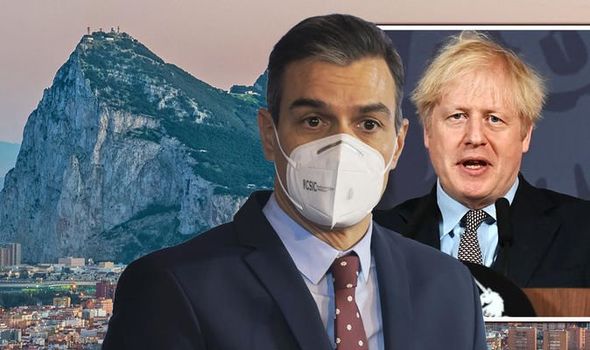 “Those negotiations have been going on in parallel led by the Foreign Office. So far they haven’t reached an outcome I think but they are continuing . That is the reality of the way things work on Gibraltar.”

But Conservative Romford MP Andrew Rosindell, who chairs the all-party Gibraltar group, said that the UK should be looking at how to make the Rock part of the UK common travel area.

He said: “Any agreement cannot be allowed to make it harder for UK citizens to go to Gibraltar and Gibraltans to come to the UK. 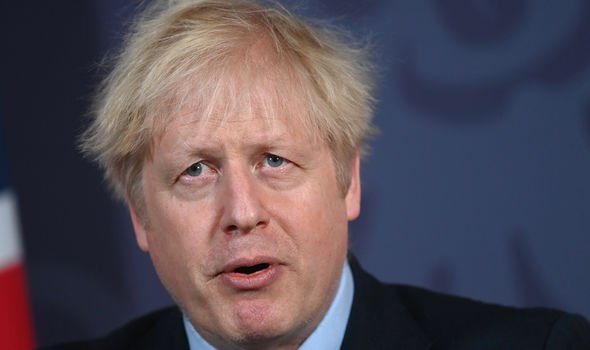 “Boris Johnson should have included Gibraltar in the overall agreement with the EU.”

Since Britain took control of the Rock as part of the Treaty of Utrecht in 1713, the fate of the naval port which controls access to the Mediterranean has been a bone of contention between Britain and Spain.

However, Gibraltar has made it clear it does not want to become part of Spain and instead desires to remain a British Overseas Territory.