Home » Europe » Girl, 12, took her own life 'after being raped and bullied' 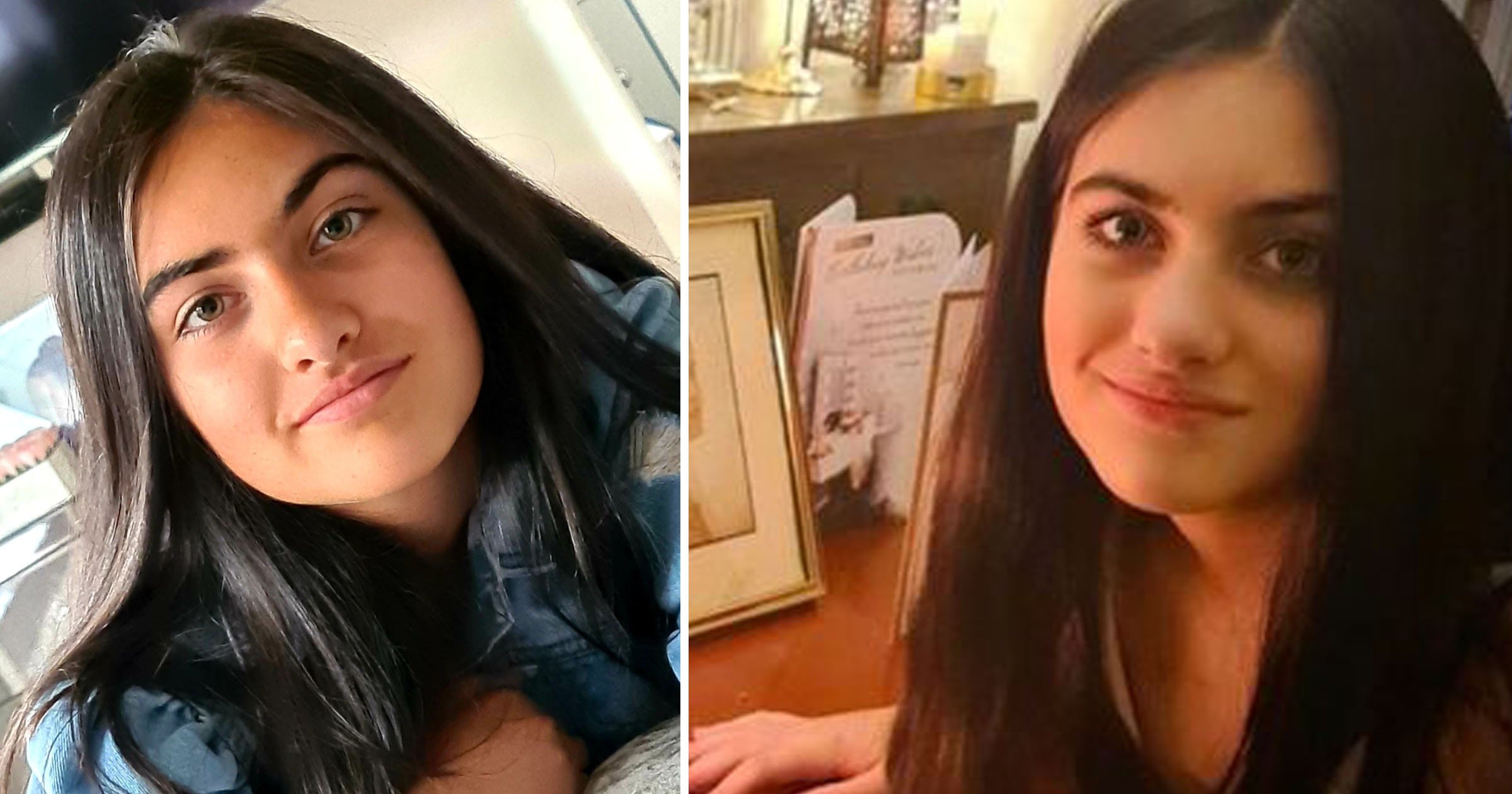 The grieving mum of a 12-year-old girl who took her own life after being raped and cruelly bullied hopes to launch a charity.

Semina Halliwell, of Southport in Merseyside, died on June 12 after spending four nights in hospital.

Her heartbroken mum, Rachel Halliwell, paid tribute to her in the Liverpool Echo: ‘She was so beautiful, and so funny. She loved singing and dancing.

‘She had been asked by model agencies to work for them but she wasn’t confident enough. She didn’t see how beautiful she was.

‘She was loving and caring, and loved her brothers Rafy and Jorge so much, and she was so loved by friends and family, far and wide.

‘I am heartbroken beyond words. There is a void in my heart that can never be filled.

‘I cannot believe I will never see that beautiful, gorgeous girl again till I leave this earth to heaven. Her pain is over now.’

It was reported in March that a 12-year-old was raped at an address in Southport on February 25.

An investigation was launched and Semina was bullied both online and in person about her ordeal.

‘After having her innocence taken, Semina was bullied online on a daily basis,’ Rachel said. ‘She couldn’t take it any more.’

Her mum shared videos on social media which appear to show Semina being hit, kicked, and dragged to the floor around a month after the alleged rape.

Rachel said she wants people to see the footage, adding: ‘I want the whole country to see what my daughter went through.

‘I will not stop until I get justice for my baby.’

The mum added even after her death, Semina continues to receive abuse.

She is now crowdfunding to set up a charity to help raise awareness of ‘online grooming and bullying’.

Almost £3,000 had been raised at the time of publication and a portrait of Semina is set to be created to be displayed in art galleries around the country.

Semina’s case was raised at a parliamentary committee on June 23, when Labour MP Apsana Begum asked education secretary Gavin Williamson what more can be done to help protect children from sexual harassment and abuse.

Ms Begum said: ‘I wanted to highlight the case of Semina who was 12 years old who disclosed that she’d been raped, and [died by] suicide.’

Merseyside Police said it is investigating the report of rape, and a ‘number of allegations relating to the same alleged victim received before and since her tragic death’.

A spokesperson said: ‘A report was received on March 23 that a 12-year-old girl had been raped at an address in Southport on February 25. An investigation was launched and a juvenile voluntarily attended a police station for interview.

‘Extensive enquiries are ongoing into this allegation and other matters relating to the same alleged victim, and it would be inappropriate to comment further at this stage.’