A 14-year-old girl was reportedly beaten and bullied at school after a class debate about Black Live Matters (BLM) and racism. The young student was in a maths lesson at a high-achieving mixed comprehensive, when an impromptu debate began about the anti-racist movement. It was in July 2021 when BLM was a “hot topic” according to her mother.

Her daughter is said to have raised a question about whether other nationalities besides black people could be victims of racism.

The mother claims her daughter had asked the question in good faith and as an attempt to “broaden the conversation to ask about respect for all nationalities and cultures”.

However, the young student was immediately “cancelled” by her classmates and branded a “racist”.

She was then reportedly subjected to months of unrelenting bullying, both in person and on social media, which culminated in a vicious and brutal beating that left her unable to walk for a fortnight.

Her father claimed in an interview with the Daily Mail that his daughter had sought refuge in a toilet cubicle one November day at school in an attempt to hide from her tormentors.

He said: “She was taking refuge in a toilet cubicle when some girls banged on the door and said if she didn’t come out they’d beat up her sister. 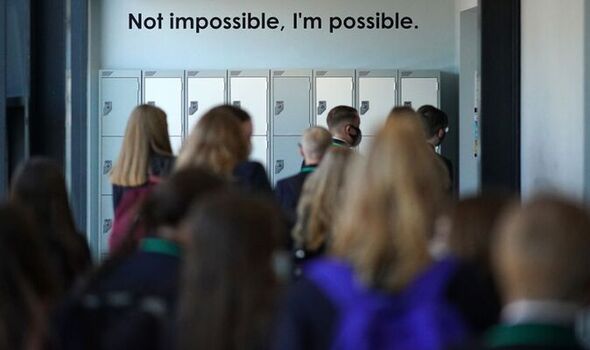 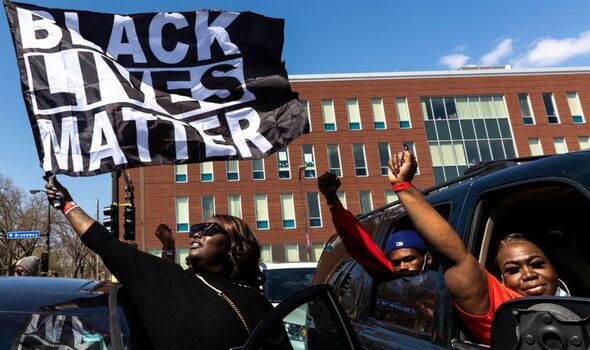 “She came out and this particular girl, known for her violence, laid into [my daughter], punching and kicking her to the ground, pulling her hair out.”

The brutal assault was allegedly filmed by the assailant’s friends and then uploaded onto social media.

The next day a montage of photos, insults and accusations were posted online and viewed 1,400 times, according to reports.

Her parents informed the school, who expelled a student the next day and reported the incident to the police.

The teenager’s parents decided not to press charges “because we took a moral view that we didn’t want to criminalise a 14-year-old”. 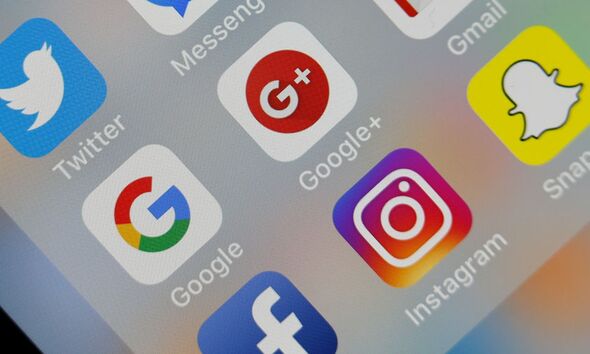 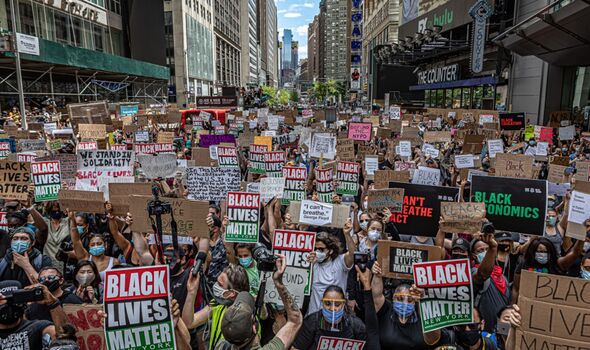 The young student moved schools in February in an attempt to rebuild her confidence and life.

However, she bumped into girls from her old school while out in the town centre and was once again mercilessly beaten.

The attack was captured on CCTV cameras and this time her parents decided to press charges.

The assailants were not prosecuted due to being juveniles at the time of the incident.

Black Lives Matters is a social movement that seeks to highlight racism, discrimination, and racial inequality experienced by black people. 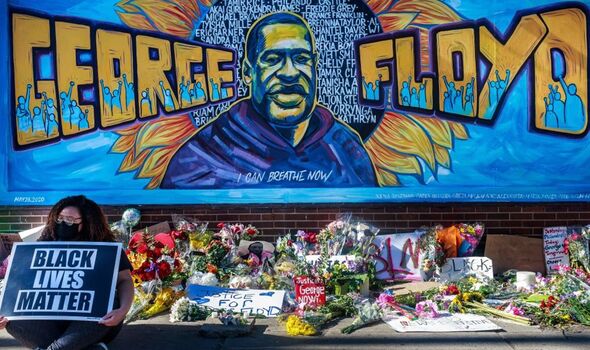 The movement began in July 2013, with the use of the hashtag #BlackLivesMatter on social media after the acquittal of George Zimmerman in the shooting death of African-American teen Trayvon Martin 17 months earlier in February 2012.

On their website, BLM describes itself as a “collective of liberators who believe in an inclusive and spacious movement.”

They say they are working for a “world where Black lives are no longer systematically targeted for demise.”

Meghan Markle and Prince Harry snub: When will Meghan and Harry leave UK for USA?

Kidnap arrests made over Andrew Gosden disappearance nearly 15 years ago