Home » Europe » Girl, 14, escapes from man who tried to kidnap her at bus stop 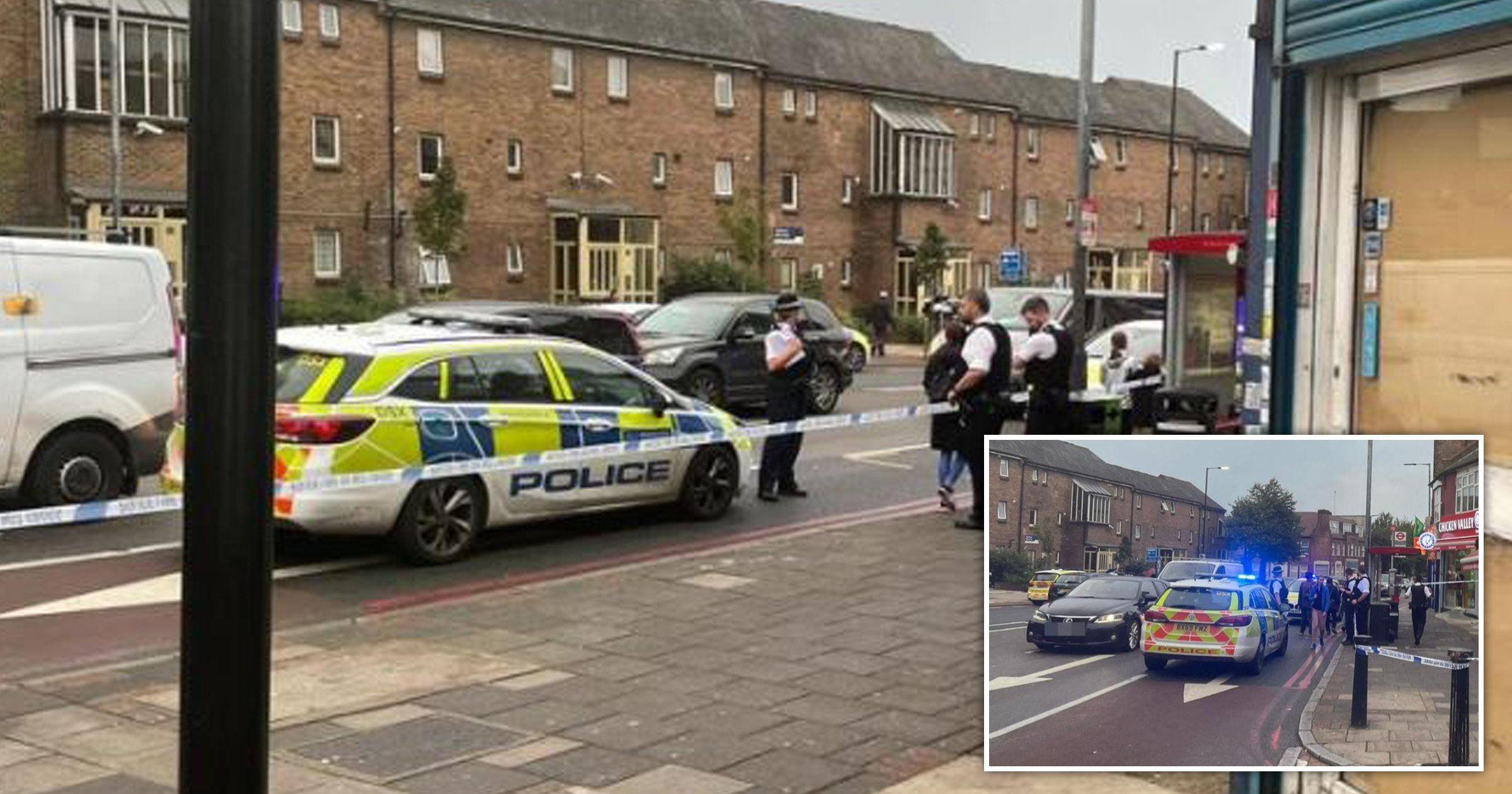 A 50-year-old man with a weapon was arrested after he tried to kidnap a 14-year-old girl at a bus stop.

Police were called to High Road in Tottenham at around 4.45pm yesterday following reports a man had approached a teenager.

The man allegedly made lewd comments to the girl and tried to get her to go with him.

She escaped by running away and then called the police.

The teenager was unharmed but very upset by the incident.

The 50-year-old man was located and arrested on suspicion of attempted kidnap, possession of an offensive weapon and failing to appear in court.

He remains in custody while police continue to investigate what happened.

Witnesses or those with information about the incident are asked to call 101 citing the reference CAD 5537/7 Oct.