Home » Europe » Girl, 14, kidnapped outside school and found dead in an abandoned house 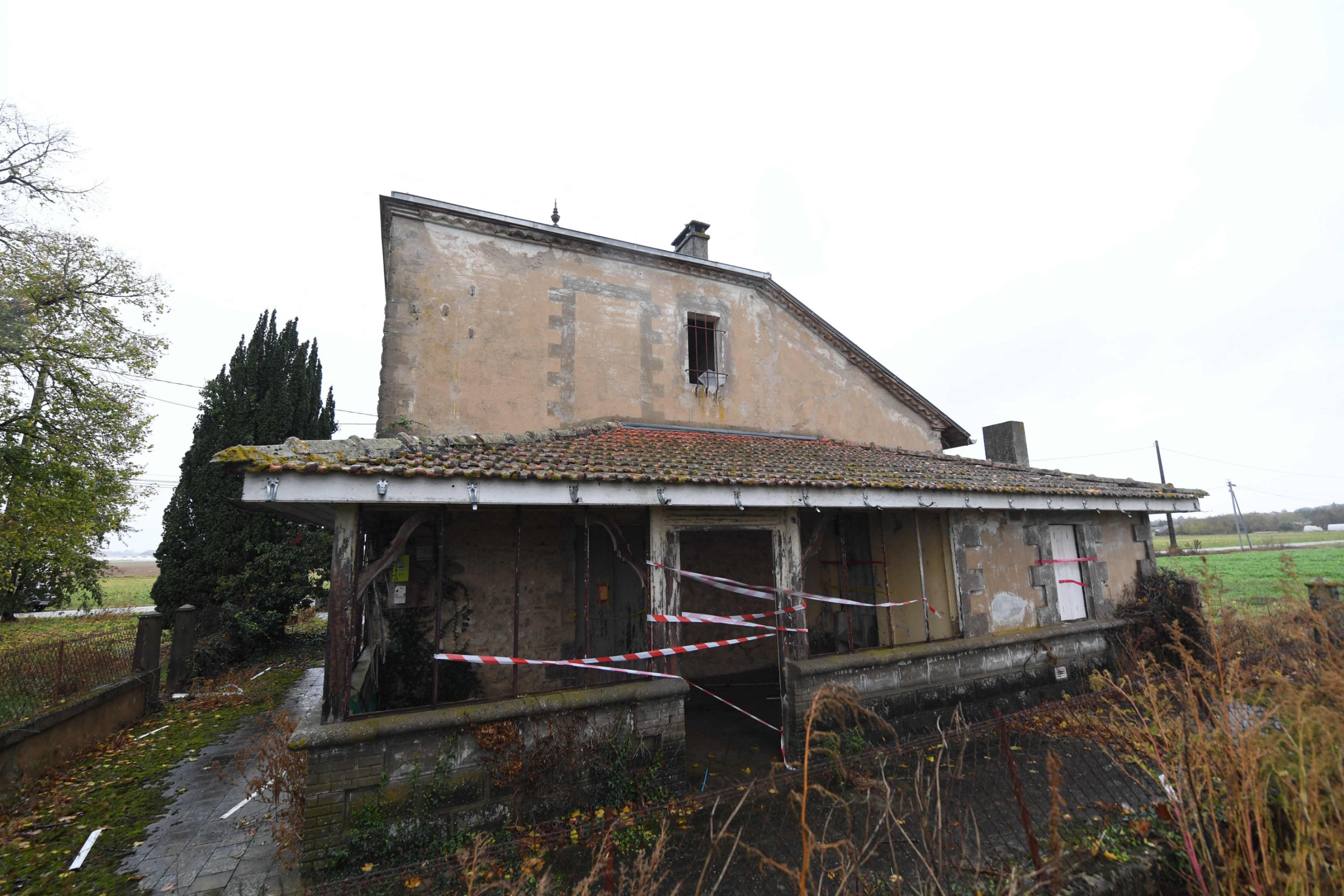 A 14-year-old girl has been abducted, raped and killed in France.

The teenager, named locally as Vanessa, was reportedly bundled into a car as she left school in Tonneins, in the south-west of the country.

Her body was found by police in an abandoned house.

A 31-year-old man has been arrested on suspicion of her rape and murder.

The prosecutor in Agen, southern France, told reporters on Saturday that when police went to arrest the man at his flat in the southern city of Marmande, he said, ‘I know why you are here’ and confessed.

Authorities said the man had previously been sentenced to a 15-day suspended jail term for sexual aggression towards another minor in 2006, when the suspect was just 15 years old.

Dante Rinaudo, mayor of Tonneins, told reporters on Monday that Vanesa’s parents, who are of Colombian origin, want to bury their daughter in Grenada, Spain, where the family had lived several years before moving to France.

An online fundraiser has been launched to support the family, and Mr Rinaudo added that he would organise a march for the victim on Friday.

The incident in Tonneins comes just weeks after France was rocked by the brutal killing of a 12-year-old girl named Lola.

Her battered body was found in a suitcase outside her Paris home.

The main suspect in that case, a 24-year-old woman, has been accused of murder, rape and acts of torture.

Lola’s murder became a source of political tension, with opposition parties seizing on the profile of the suspect – an illegal immigrant – to call for tougher immigration policies.

In both cases, the far-right opposition has criticised judicial and political authorities as being soft on crime and not doing enough to keep dangerous individuals off the streets.

Timeline: How 'unbearable cruelty' was visited upon the Quoirin family

Man arrested after body found wrapped in plastic in Salford

UK weather: Warnings of strong winds and heavy rainfall before highs of 15C this weekend