Home » Europe » Girl, 14, sexually assaulted in train toilet by man who groomed her on Snapchat 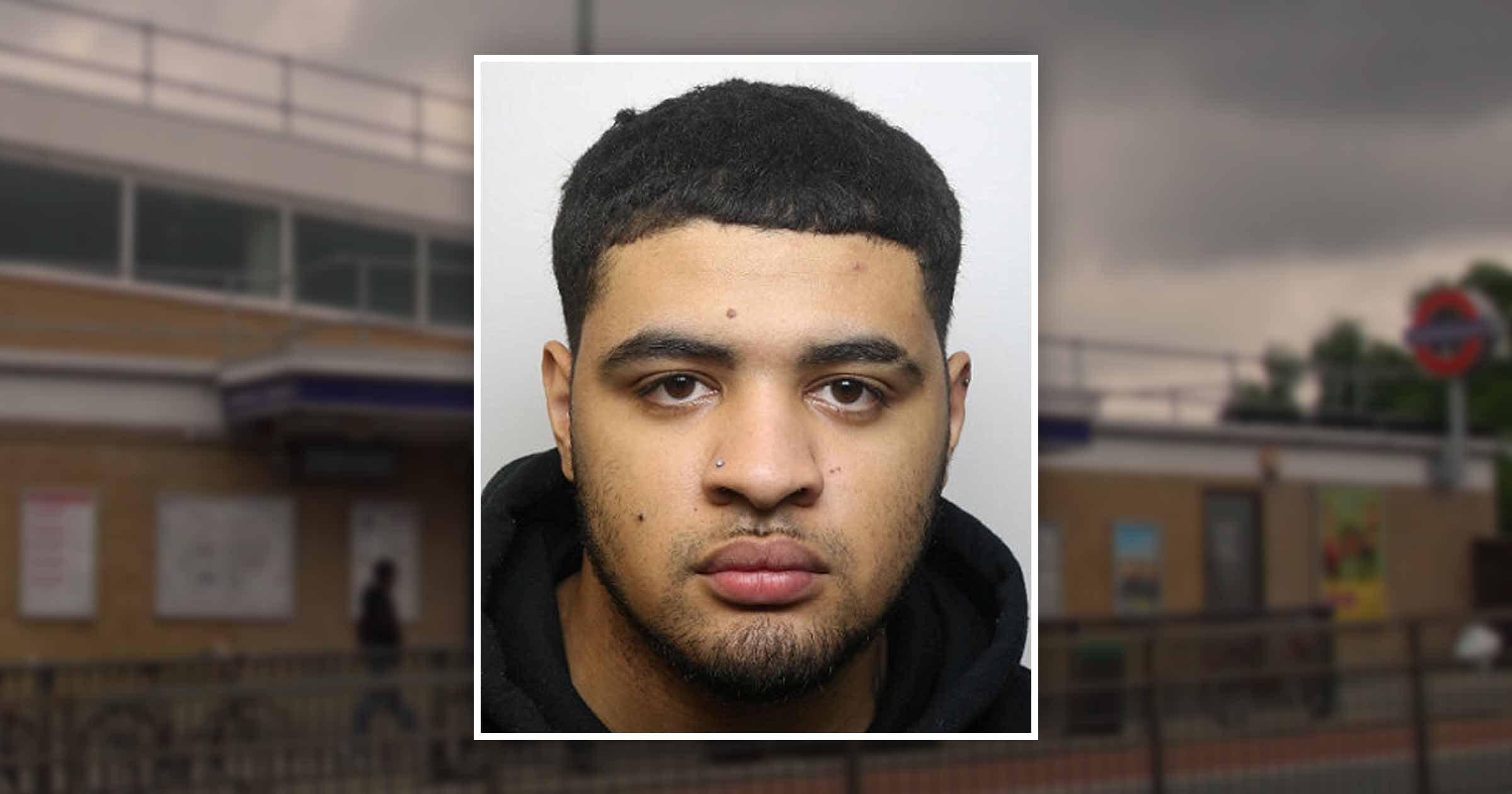 A teenage girl was sexually assaulted in a train toilet after her assailant said he was ‘too nervous’ to go inside alone.

Deniel Walker, 21, met the schoolgirl on Snapchat and groomed her over a series of messages.

The pair arranged to meet at Northolt station, London, on October 4.

Claiming he was too nervous to enter the toilet alone, he convinced the girl to follow him inside before he sexually assaulted her.

He later fled the train and his distraught victim turned to other passengers for help.

She was taken to a police station by members of the public to report the crime to officers.

Walker was arrested early the next morning at his home in Cheshunt, Hertfordshire.

At Inner London Crown Court, he was jailed for four years after pleading guilty to two counts of engaging in penetrative sexual activity.

A judge ordered him to be put on the sex offenders register and handed a restrictive sexual harm prevention order, banning him from using a mobile phone or any internet device for eight years.

Detective constable Vicki Bladen, of British Transport Police, said on Friday: ‘The victim was in touch with us straightaway, a very brave thing to do while dealing with such a distressing offence.

‘Within hours we were knocking on Walker’s door, finding crucial evidence such as the victim’s train ticket inside his man bag. He was arrested, charged and put before the courts.

‘Sexual crimes are a priority for British Transport Police.

‘Every person has the right to travel in safety, and anyone who is a witness or is a victim to a sexual crime is strongly encouraged to contact us.

‘No report is too small or trivial, we will always take you seriously.’

Waler’s attack comes after nearly 200 women shared their experiences of travelling around London with sexual predators targeting them on all forms of public transport.

She founded Screengrab Them and compiled stories of everyday sexism from victims as young as 11 on Instagram.

Zan wrote: ‘Our journeys are littered with everyday sexism. It should not be the case that women simply expect to be pestered, catcalled, barked at.

‘As I am sure you agree, it is shameful that this behaviour has been normalised on London travel. We need tangible change, and we need it now.’

Her call comes after an investigation by Metro.co.uk revealed that less than 15% of all crimes reported to BTP through the 61016 service in 2021 actually resulted in successful prosecution.