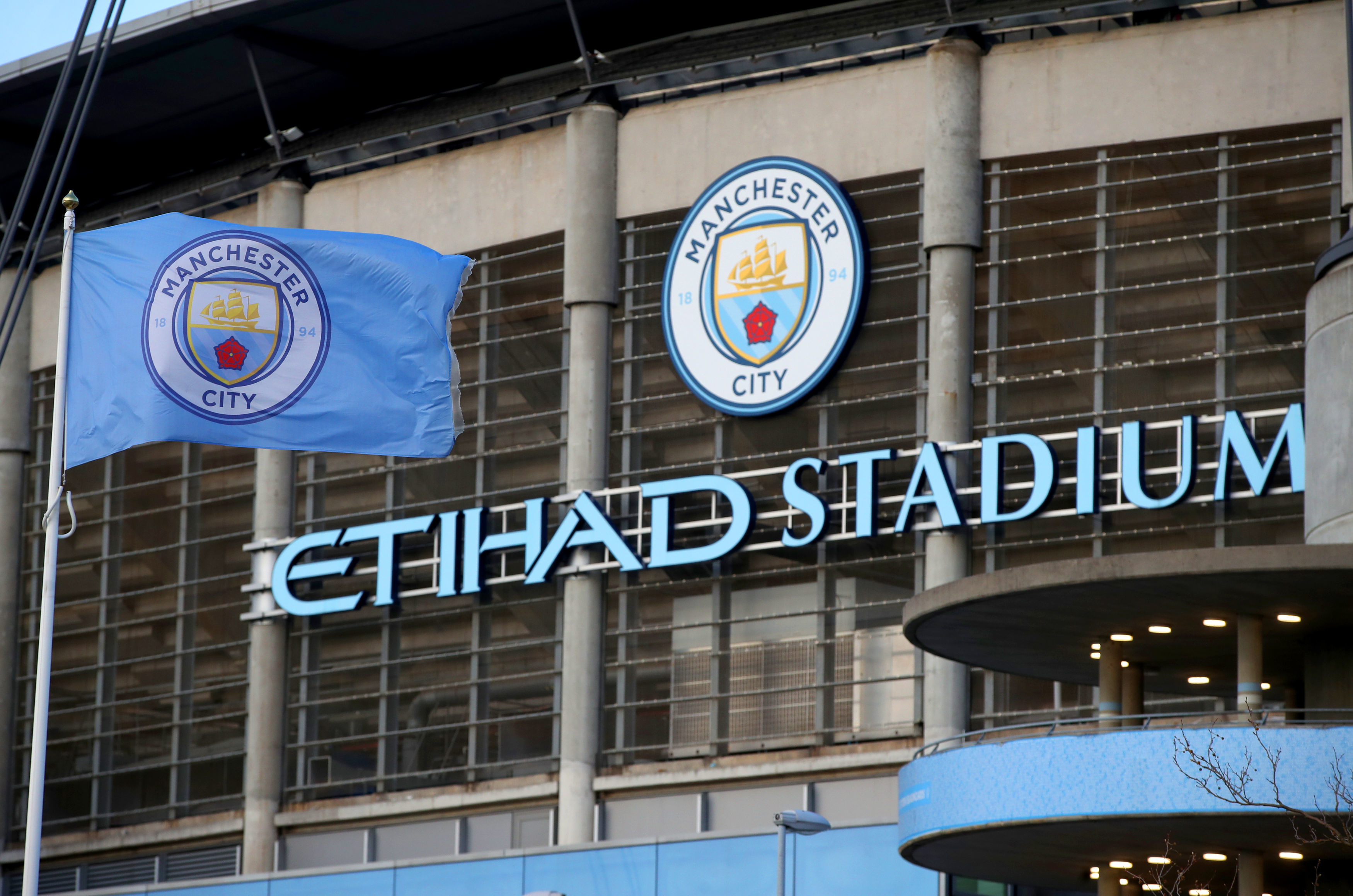 A teenage girl was rushed to hospital after being injured during a match at the Etihad Stadium.

Shortly after the game began, police received reports that a young girl had been injured with a ‘pint cup filled with coins’.

It was thrown inside the Etihad Stadium at around 8:25pm from the upper tier down to the lower tier, police say.

The cup then hit and injured a 15-year-old girl, causing a one-inch laceration to her head.

She was taken to hospital where she received medical attention for the wound.

Superintendent Gareth Parkin, of Greater Manchester Police, has urged anyone who was in attendance to reach out if they have information.

He said: ‘We will not tolerate violent or malicious behaviour in any situation, this does not exclude football matches or sports games.

‘Clearly throwing objects in a confined area can be dangerous and have serious and sometimes devastating consequences.

‘We are continuing to investigate this incident and would urge those who attended the game who know who is responsible or could have any information to assist us further, to please come forward.’

Can you drive through a red light for an ambulance or fire engine?