Home » Europe » Girl, 17, died when car she was in rolled down hill after locks triggered 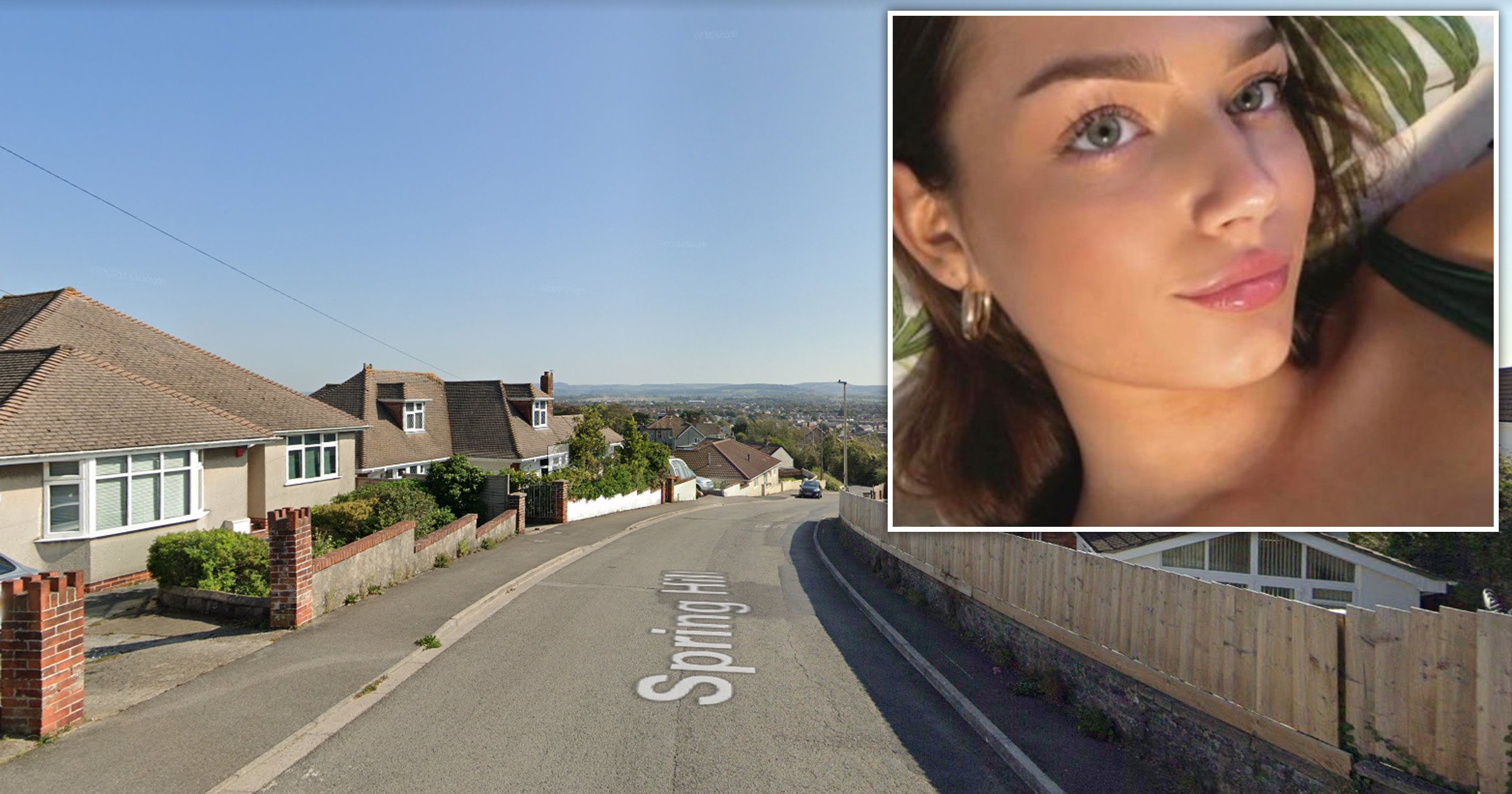 A 17-year-old girl died when the locks of a car were suddenly triggered – sending it flying downhill.

Aaliyah Sedley-Jones, known as Lily, was sat alone in the family vehicle when ‘for an unknown’ reason she decided to start the engine.

In doing so, she disengaged the automatic handbrake.

Her father tried desperately to open the doors of the Citroen as it started to roll away.

But he was unable to do so, as it had locked automatically due to the speed reached.

An inquest held yesterday heard Lily died in the crash in Spring Hill, Weston-super-Mare, Somerset, on January 5 after the car flipped on top of her.

Benjamin Jones told the hearing he saw his daughter in the driver’s seat and heard her start the engine, according to the BBC.

The coroner was told the doors of a Citroen C4 lock when a speed of 6mph is reached.

Mr Jones told the inquest: ‘I couldn’t hold on to it any longer.

‘I have no idea why Lily got into the driver’s seat and tried to drive the car.’

The rolling vehicle hit a grass verge, a wall and a lamppost before flipping on top of Lily.

Desperate rescue efforts from neighbours, family members and paramedics proved unsuccessful and Lily died at the scene shortly before 9pm.

Police told the inquest Lily had not driven the car before and held only a provisional licence, the BBC reported.

No faults were found on the vehicle and coroner Maria Voisin ruled the death an ‘accident.’

The cause of death was given as cerebral injuries.

Lily’s family said the tragic accident will ‘forever haunt us’.

In a statement, her mother said: ‘Lily you were taken just as your life was beginning and you were so excited for everything you had to look forward to.

‘You made the most of every single day of your life.

‘You were my best friend, a breath of fresh air and you lit up any and every room you walked into.

‘You genuinely were too perfect for this cruel world and the time where I can be with you again cannot come soon enough.

‘Your four brothers and all of your family and friends will keep your memory alive as long as we all live.

‘We will never stop talking about you as you were the most caring, considerate, loving, funny, most beautiful girl and the time we had with you we will cherish forever.

‘We were proud of you every moment of every day and we love you more than you could ever imagine my beautiful Lily.’

Teenage girl dies in water in another heatwave drowning