Home » Europe » Girl, 18, raped by two teenagers after being refused entry to club 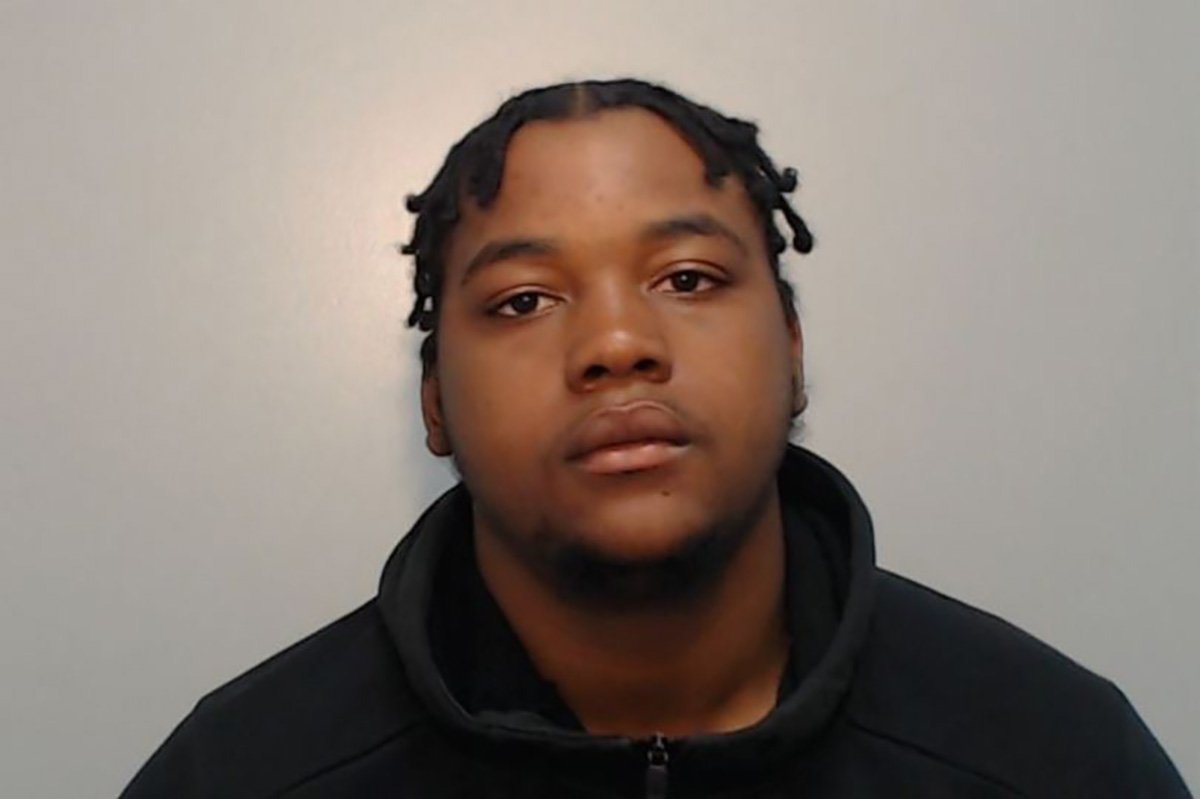 Two teenage boys took it in turns to rape an 18-year-old woman after she was refused entry to a nightclub.

Tyquante Reid, now 18, and a 16-year old boy, who cannot be named for legal reasons because of his age, had ‘ushered’ the girl into a taxi.

The pair ‘showed disturbing predatory behaviour’ when they ‘targeted’ the vulnerable teenager in Wigan, said the Crown Prosecution Service (CPS).

Minshull Street Crown Court was told how, in the early hours of a night in April, the woman had become separated from her friends.

She was then refused entry to the Popworld nightclub in Wigan town centre because she was drunk.

Reid and the teenager then ‘ushered’ her into a taxi and took her to a flat, where they raped her.

A CPS spokesman said: ‘The two defendants, Reid being 17 years-old at the time, approached her and ushered her into a taxi. She thought she was going home, but they took her to a flat in Aspull, Wigan, an area she did not know, where they took it in turns to rape her.

‘She begged to be allowed to go home, but they told her she could only leave after she performed oral sex on them. At 01.55am she called 911 on the pretext of taking a call from a taxi. She had been in the flat for 45 minutes.

‘She reported that she had been raped by two men and had no idea where she was. The operator advised her to leave the flat and knock on a door for help. A neighbour took her inside and waited with her until the police arrived.

‘When the defendants saw the police car arrive from the flat window they quickly left the flat, and got a taxi out of the area.’

She said: ‘These two young men showed disturbing predatory behaviour when they targeted a woman, who was clearly vulnerable through drink, in order to rape her. They put the woman through the further traumatic ordeal of having to relive her experience by testifying against them at a trial.

‘I would like to commend this extremely brave young woman for her quick thinking in reporting it to the police and seeking safety. Her courageous actions have undoubtedly saved other woman from harm at the hands of these dangerous sexual predators.’

Reid, who was 17 at the time and from Dallow Road in Luton, Bedfordshire, was detained for six years and eight months. The 16-year-old, of no fixed address, was locked up for six years, six months.

Man in his nineties stabbed to death in Leicester