Home » Europe » Girl, 3, found next to mum's body when she missed the school run 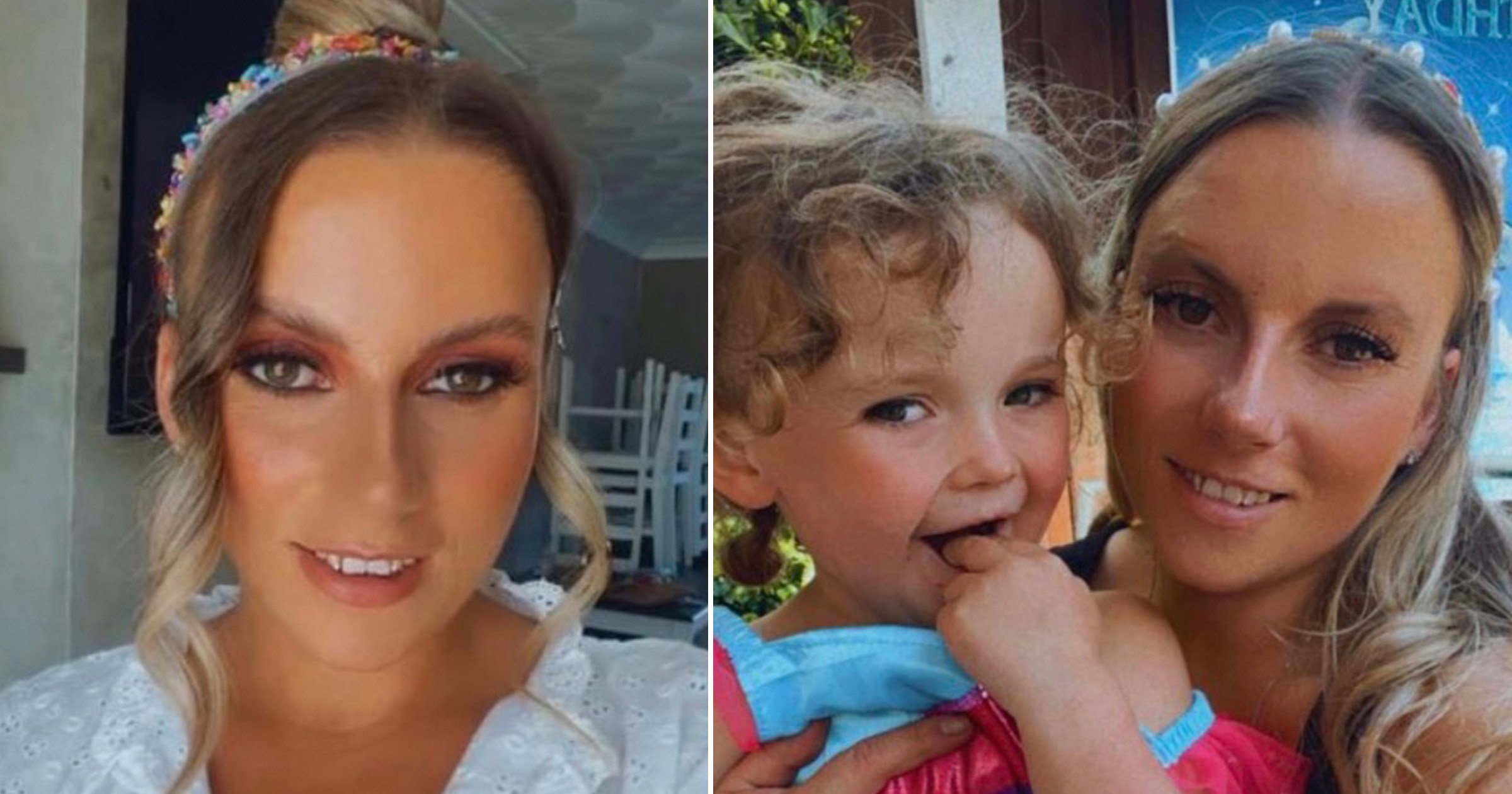 A mother was found dead on the sofa next to her three-year-old daughter after teachers reported her missing from the school run.

Nicole Barnes, 29, never showed to pick up her other three kids, prompting the school to call her partner Craig Sharnock.

A friend went to check on the mum-of-four and tried to resuscitate her, but she was pronounced dead by paramedics at the property in Bootle, Merseyside.

Her cause of death is currently unknown but the family have confirmed she was ‘fit and healthy’.

Mr Sharnock, 36, who was made redundant a few weeks ago, is now a single father to four children, Nieve, 10, Scott, seven, Tom, five, and Delilah, three.

He fears he won’t be able to work again as he needs to look after Tom who is severely autistic.

Ms Barnes was described as a ‘gorgeous soul’ and ‘no one in the world could say a bad word about her’.

Her cousin Kim Jowett: ‘She just passed away on the couch, she was an absolutely gorgeous young girl, she didn’t have a bad bone in her body.

‘She was an absolutely amazing mum and she did everything with such grace. She had loads of issues with getting her five-year-old into school because of his autism but she didn’t stop.

‘She fought and fought until he got everything he ever needed.’

Ms Jowett also explained that when medics looked at the Ring doorbell camera, they discovered Ms Barnes had stopped answering the door for two hours before she was found.

The family are now trying to come to terms with the loss, with Ms Jowett saying that the eldest child is ‘trying to be like her mum’.

She added: ‘Nieve has taken on a mother’s role and is trying to be like her mum and help to take care of everyone but she shouldn’t be doing that. This is just how she saw her mum, as someone who looked after everyone.

‘This is going to be so hard for Craig. It is so sad she has lost her life and left her four poor babies behind.

‘She was one in million. She left such an amazing impression on everyone’s hearts and her children will never forget that.’

The money will go towards ‘easing’ the grieving family’s financial burden.

Royal rage: What made Princess Anne ‘very cross’ revealed – ‘She lost it!’