Home » Europe » Girl, 7, reunited with hero officers who saved her life after she was stabbed 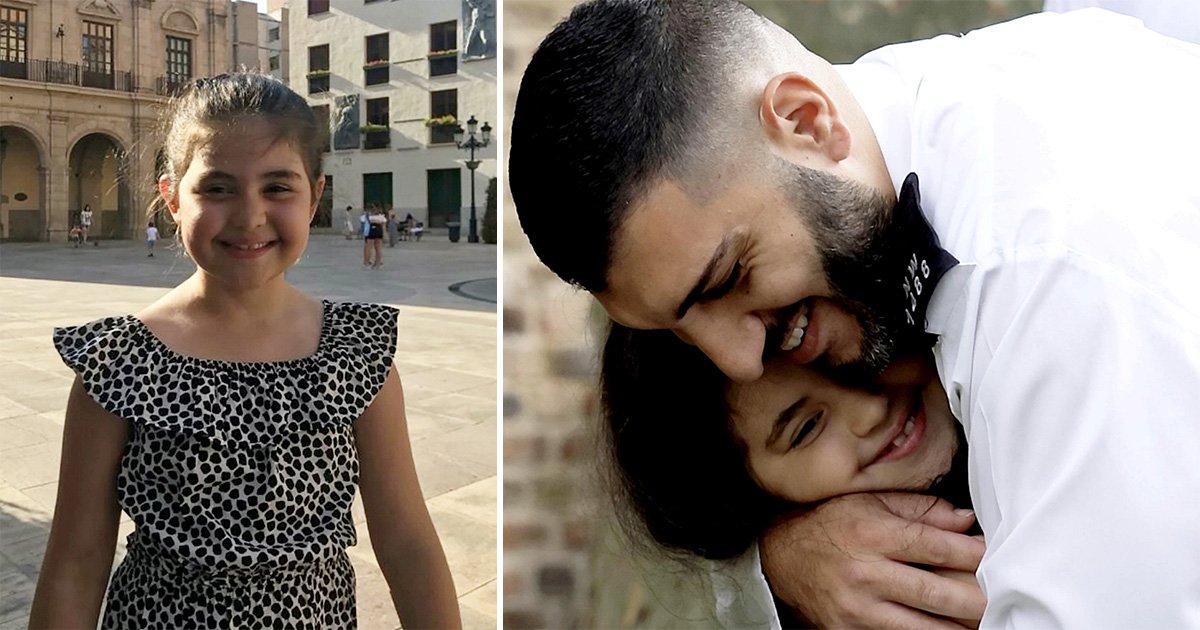 A young girl who nearly died after being stabbed by her father has been reunited with the two police officers who saved her life.

The seven-year-old, who was only being named publicly as Noura, also met the Duke of Cambridge at an event at a London fire station to mark Emergency Services Day.

PCs Ryan Legge and Ahmet Mavitunali provided life-saving emergency treatment after attending Noura’s father’s home in Brent, northwest London, where he had attacked her in May last year.

They were alerted after a family member in Austria said they had been sent a photo of the pair of them with horrific stab injuries.

The heroic officers did not even have a precise address and had to force their way into several flats on the block before they found the right one.

Noura, then aged six, was found unconscious with wounds to her neck and chest.

Doctors initially feared the youngster would suffer serious neurological brain damage, but she has since made a full recovery and is said to be doing really well.

Noura’s mother Luna Di Raimondo said: ‘The emergency services saved her. They were extremely quick and made sure she got to the hospital. If they did not do what they did, probably she would not be here.

‘Meeting William today has been a happy ending. It has been a remarkable experience.’

Noura’s father, who was found with self-inflicted stab wounds, was subsequently charged with attempted murder and jailed for 22 years.

North West BCU Commander Sara Leach said: ‘I am immensely proud of Ahmet and Ryan, whose actions at the scene were crucial in helping Noura in this sad and shocking case.

‘This was a violent assault on a young girl by a person who should have been looking after her.

‘It is quite right that both officers be recognised for their quick thinking under what must have been extremely distressing circumstances.

‘They, along with Noura, should be commended for their bravery and resilience.

‘It is really special that Noura and the officers are able to meet at this event, and it will I’m sure be an emotional moment for all.’

William, who served as a pilot for the East Anglian Air Ambulance for two years until 2017, met frontline workers from the South East Coast Ambulance Service, the RNLI, the Metropolitan Police and the London Fire Brigade (LFB) along with other people who received their life-saving help.

He heard their first-hand stories of rescue and bravery during a visit to the Dockhead Fire Station in south-east London.

London Fire Commissioner Andy Roe, who said the frontline workers represented ‘the best of Britain’s emergency services,’ added: ‘I think it is a really great reminder of all those selfless public servants out there, the ordinary people who are prepared to do extraordinary things on a daily basis.

‘When you listen to His Royal Highness talking to the people here, he is coming from his own experience.

‘He has flown a helicopter. He has rescued people. He understands what they might be going through. My experience of him is that he is really interested in their stories on a human level. It has been a privilege to hear their stories.’