Home » Europe » Girl, 7, 'sexually assaulted after being abducted and taken to wooded area' 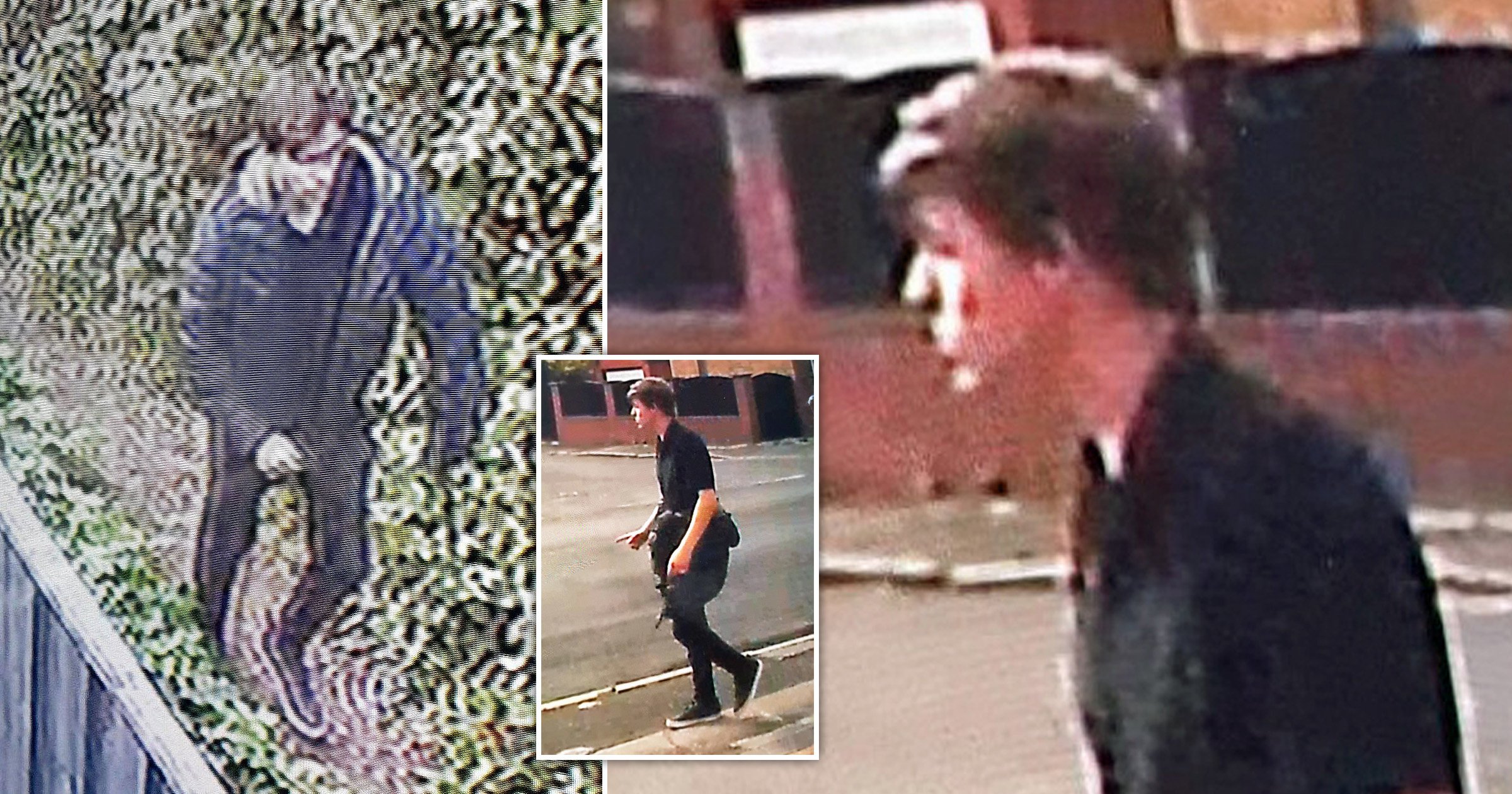 A seven-year-old girl was allegedly taken to a wooded area and sexually assaulted.

A man, 35, has been arrested on suspicion of abduction and sexual assault in the Manchester area.

But police have now released images of a second man they ‘urgently wish to speak to in relation to this incident’.

It’s believed the child was taken by a man on Warne Avenue around 4pm on Wednesday .

She was led into a wooded area nearby the disused railway track towards Manchester Road, before being attacked.

Following the assault, she was returned to the woods and found her own way to a nearby park, it’s thought.

The victim has been safely reunited with her family, Greater Manchester Police said.

Officers noted that the first image of the man they want to speak to is taken a short time after reports of the abduction were first made.

Meanwhile, the second, which shows him with his jacket around his waist, is taken around 30 minutes after the incident. He is walking on Gainsborough Road heading towards The Snipe.

A large police presence in the area as an investigation is launched.

Anyone with information is urged to come forward.

‘Let’s Bring It Home’: England Celebrates as It Reaches the Euro 2020 Final

Volunteers will be paid £4,500 to be deliberately exposed to coronavirus