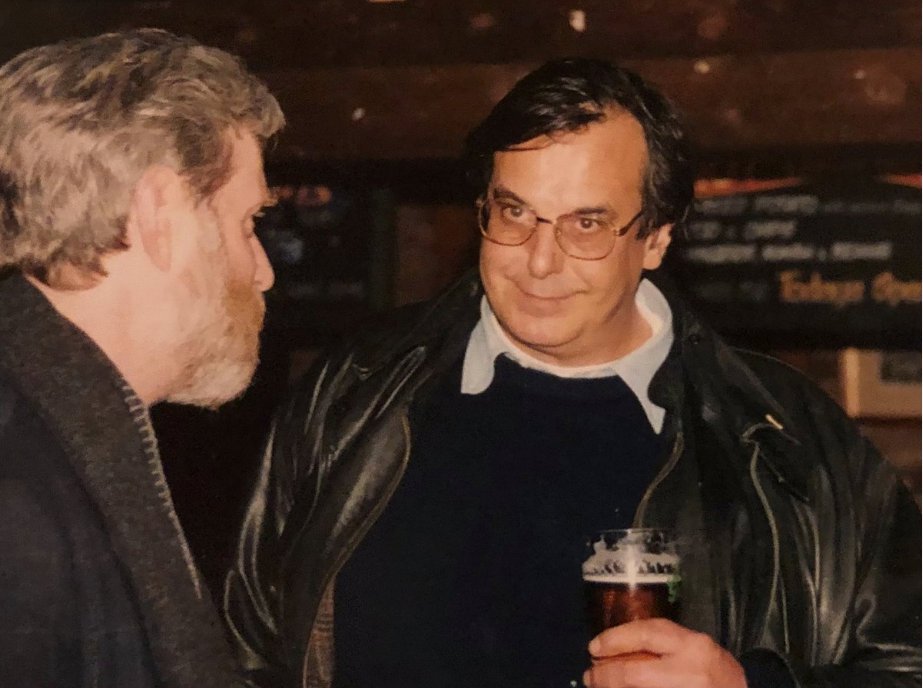 An Indonesian teenager is set to inherit more than £400,000 after a global search to find a British man’s heir.

Alexander Thomson, who worked for BBC World Service in East Africa and the Far East, died in September, aged 71.

He was unmarried, had no known next of kin and no will, sparking an investigation by detectives to find any children he may have had.

They tracked down the 15-year-old girl who now stands to profit from a treasure trove discovered in his three-bedroom semi-detached in Ramsgate.

Among the items were a highly coveted vase that sold for £20,000, rare Chinese artefacts – including a footstool that fetched £2,200, and deeds to a 60ft boat.

Danny Curran, managing director of Finders International, says many of the items had an Asian influence and so they enlisted the help of Asian art expert Richard Harrison, of Dawsons Auctioneers and Valuers.

He said: ‘Only one of Alexander’s two sisters had children and at first glance the sizeable estate was destined to be inherited by his only niece and nephew.

‘However, deeper and more forensic research by our team eventually revealed a young daughter in Asia.’

Mr Thomson, who was born in Singapore, had a religious marriage ceremony in Indonesia and, while this was not a legal marriage, that union resulted in a daughter born in 2006.

Mr Curran added: ‘As a leading heir hunter one part of our job is to find relatives entitled to inherit an estate when the deceased has died intestate, with no will and with no known next of kin.

‘We are thrilled that we traced Alexander’s daughter, who will rightly inherit his estate.

‘We are sure that this is what Alexander would have wanted.’