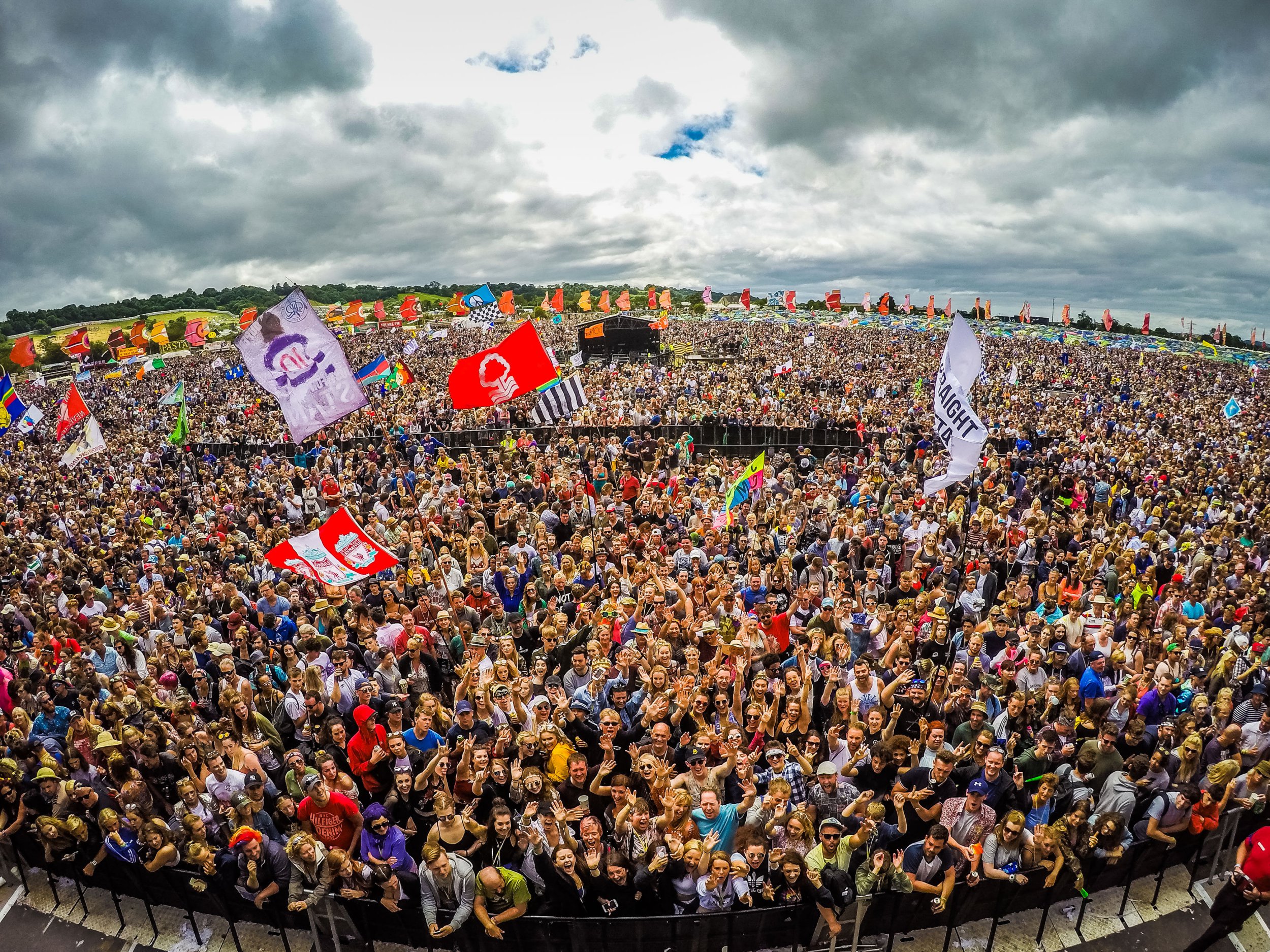 Glastonbury Festival is returning after an extended hiatus, and will see hundreds of thousands flock to Worthy Farm for the five-day event.

While the weather in the past has not been so forgiving, revellers seem to be in luck this year, as forecasters have predicted largely sunny conditions with a few spells of rain.

The festival will get off to a good start with highs of 23°C and less than 5% chance of rain on the opening day next Wednesday, June 22, the Met Office is predicting.

But hayfever sufferers are being warned that a ‘very high’ pollen count is also expected.

Things will begin to cool down from Friday with the morning getting off to a cloudy start. As the day continues, the sun is expected to come out by the late afternoon, and highs of 20°C are predicted.

The weekend may bring its first bout of rain as light showers are expected on Saturday morning, lasting for most of the day.

The drizzle will be accompanied by some sun, keeping temperatures at a mild 18°C.

While the Met Office hasn’t shared its forecast for Sunday as yet, the BBC is predicting sunshine will return for the final day of the festival.

The last Glastonbury Festival was in 2019 following a fallow year.

It was set to return in 2020 for what would have been its 50th anniversary, but organisers were forced to cancel that festival and the one after due to the Covid pandemic.

Instead, a variety of acclaimed sets from cancelled performers were broadcast over what would have been the anniversary weekend.

In 2021, Glastonbury streamed a recording of that year’s act performing on Worthy Farm in absence of the festival.

Months later the organisers began confirming the line-up for this instalment which include Billie Eilish, Paul McCartney and Megan Thee Stallion.

Putin’s Ukraine war should be talked about with youngsters, LSE rights advocate says