Queen Elizabeth II, 96, has been spotted at public events throughout her 70-year reign. However, despite her frequent appearances, some people still have not recognised Britain’s longest-reigning monarch out and about.

According to the Mirror, one elderly lady failed to notice the Queen while walking in a small village shop.

The brilliant story of how Her Majesty avoided detection when she ventured into a village shop in Norfolk was retold by artist Juliet Pannett.

She claimed the Queen was about to take Afternoon Tea at her Sandringham Estate in Norfolk when she realised they had no cake.

The monarch then supposedly donned her headscarf and walked towards a village shop to restock. 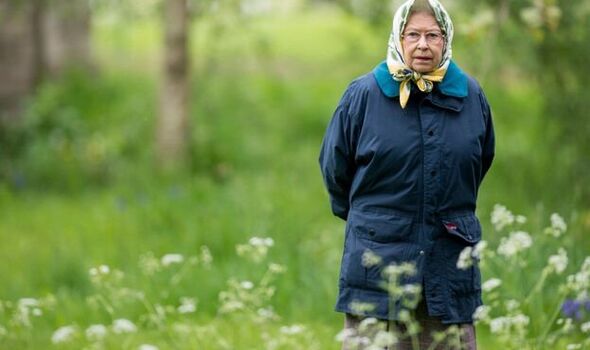 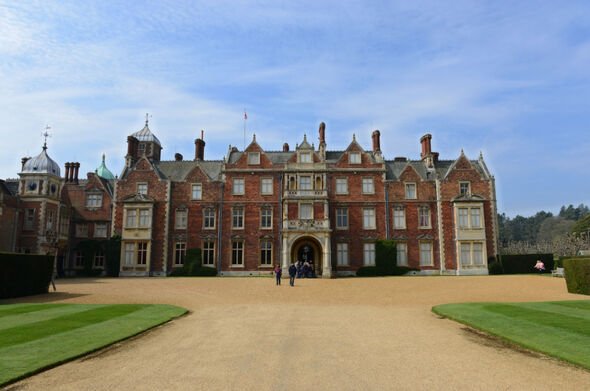 It was said that an elderly lady spoke to her as she was about to enter and said: “Good heavens, you look just like the Queen.”

Her Majesty replied by saying: “How reassuring.”

The 96-year-old monarch then selected some cake for tea.

However, the encounter was not the first time the Queen managed to go about her business unnoticed. 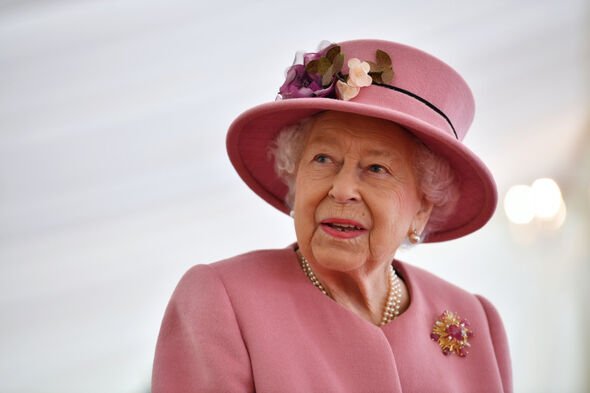 Richard Griffin, a former royal protection officer, revealed how the monarch also went unnoticed by a group of American tourists near her Balmoral Estate in Scotland.

Mr Griffin told the Times that the Queen was out walking in a simple headscarf and tweed coat when a group of tourists approached and asked whether she lived locally.

The monarch responded by saying that she had a house nearby.

The group are then said to have asked whether she had actually met the Queen herself. 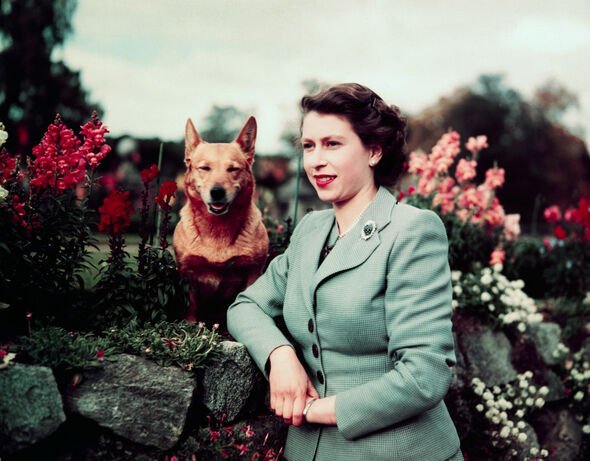 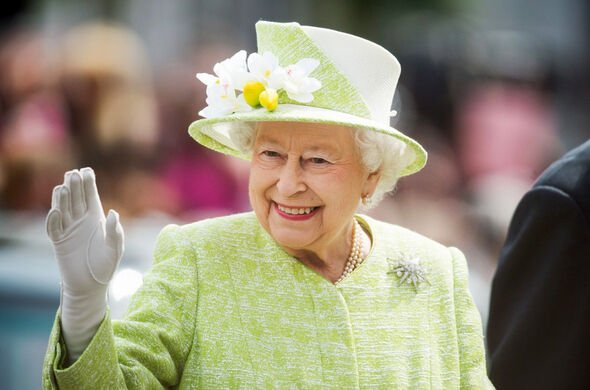 Gesturing to her protection officer, she replied: “No, but this policeman has.”

The Balmoral example demonstrated yet again the Queen’s sense of humour.

It's time for major reforms of rules on divorce, says family law expert

Danny Rose hits out at Premier League return plan: ‘I don’t give a f*** about the nation’s morale’