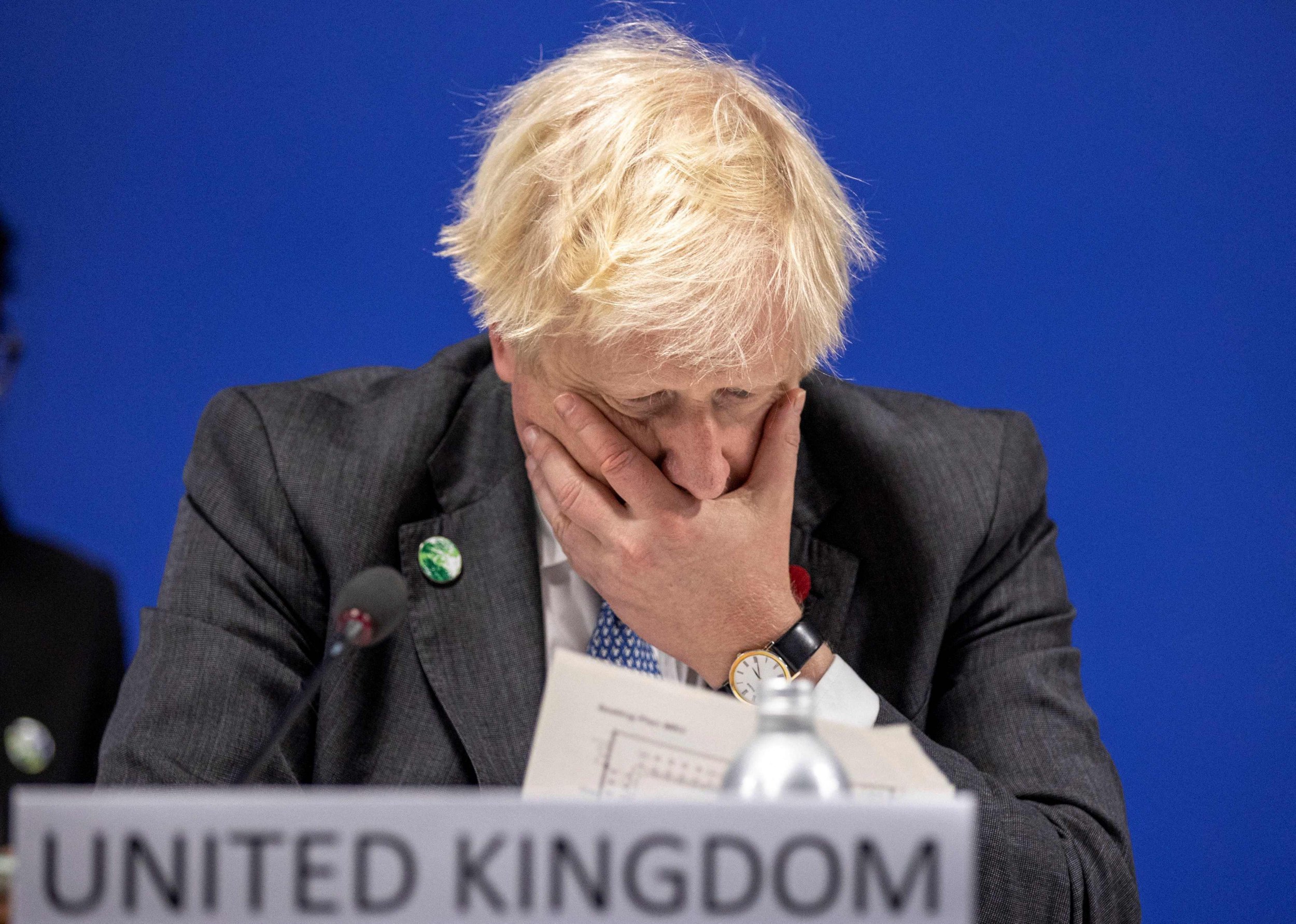 Another week, another scandal, coupled with a series of lies from our Prime Minister who has finally done something right in announcing his resignation.

You have to wonder what kind of Government this is.

While it’s easy to get excited about the slew of MPs speaking out against Johnson in the past 48 hours, we have to remember how this week began.

The former Deputy Chief Whip, Chris Pincher MP, faced a string of new allegations regarding sexual assault and it is clear that Boris Johnson once again lied to the British people about what he knew.

We can’t confirm whether he said the words ‘Pincher by name, Pincher by nature’ but it sure sounds like him. The Prime Minister’s former advisor Dominic Cummings alleges that Johnson did.

Just think about that for a minute. To joke about one of your MPs allegedly abusing people and then still promoting him is disgraceful.

He had the whip withdrawn after being reported to Parliament’s independent complaints system, but since then, a further six allegations have come to light.

Initially, a spokesperson for Number 10 said the Prime Minister was not aware of any allegations against Pincher at the time of promoting him to the whip’s office in February.

But this week, Minister Michael Ellis said that Boris Johnson was aware of the complaint but was ‘unable to immediately recall them’. Essentially, they said he forgot.

Either the Prime Minister lied about what he knew, or he is so immoral that sexual assault allegations are so unimportant to him that he cannot remember them.

Given his proven track record for lying, I assume it’s the former. But whichever one it is, Johnson has proven himself time and time again negligent and frankly unfit for office – I’m glad that his party seems to have woken up to this fact.

I suspect that the PM knew a lot more than he was letting on and used it to buy loyalty to him. Prime Ministers do this to varying degrees all the time. These power plays are some of the many things wrong with our political system.

By promoting someone with outstanding allegations against them, the Government is creating more victims and failing to protect the most vulnerable. He gave power to an abuser – just writing these words makes me feel sick.

But why was this the straw that broke the camel’s back? From Downing Street redecoration to Partygate, he’s proven time and time again that he’s happy with bending the rules.

All I can say is good riddance.

His complete absence of standards has had dire consequences.

I am very mindful that I work in a somewhat seedy workplace. It is a place filled with men of a certain age, white, privileged backgrounds and some who feel as though they are beyond reproach.

And as we have learned, there are predators around. The number of allegations against MPs recently – with 56 MPs reportedly under investigation for sexual misconduct – is deeply disturbing.

I helped to write the new standards code in Parliament and when doing so, we repeatedly heard stories of how survivors felt intimidated because of the power imbalance and the threat of being blocked.

It is disgusting how the warnings about Pincher were seemingly ignored. Sexual abuse against men should be taken seriously – it’s an issue I have raised before, particularly here in Parliament as you often hear about vulnerable young men being abused.

Survivors must feel able to come forward – that is why the #MeToo movement is so important.

But we need political leaders to step up too. I am glad that many did so by stepping down from their roles.

We need to praise all the people in Tory Party who spoke about this latest scandal – it is not easy for them, especially when so many others just stayed silent to protect their jobs.

Whoever the new PM is must set an example to wider society on cracking down on unacceptable conduct.

Johnson’s role in the last allegations is the latest in a long line of examples of why he was never a competent leader.

His reign as Prime Minister was not good for the country, nor were his unedifying attempts to cling on over the past few days.

But the problems in politics and society are far wider than just one man’s failed leadership – and it’s time we got on with tackling them.