After the UK was kicked out of the Galileo project, the Government considered alternatives to an original plan to develop its own satellite constellation. This has since meant pursuing OneWeb – the Low Earth Orbit (LEO) broadband constellation that was acquired from bankruptcy along with Indian company Bharti Global. OneWeb has now declared itself “financially secure” after receiving a further $500million (£362million) investment from the same shareholder, while arch-rival Starlink’s founder Mr Musk shared figures that suggest his company is far from it.

Speaking at Mobile World Congress in Barcelona, Mr Musk was surprisingly frank about the cost of the service that he is pitching as a product to fill the gaps in fibre and 5G Internet coverage.

After discussing how the costs could eventually tally up to £30billion, Mr Musk added: “Step number one for Starlink is don’t go bankrupt.

“If we succeed in not going bankrupt then that’ll be great and we can move on from there.”

Starlink will consist of thousands of mass-produced small probes in LEO, which communicate with designated ground transceivers. 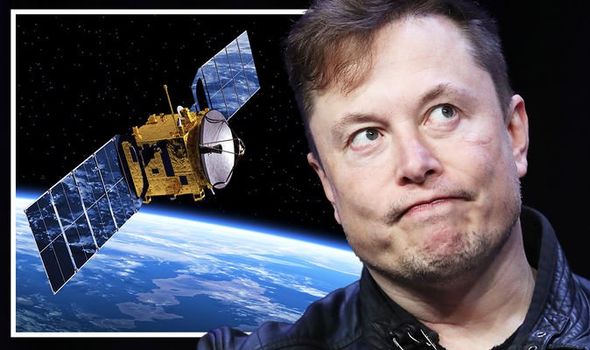 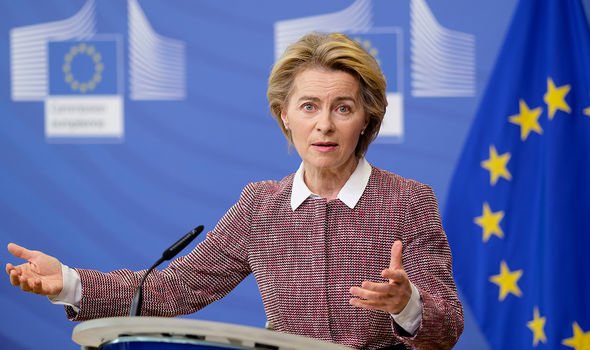 SpaceX is aiming to deploy 1,584 of the 260kg spacecraft to provide near-global service by late 2021 by launching up to 60 satellites at a time.

While Mr Musk did not mention OneWeb by name, the company has become the poster child for the financial precariousness of the satellite broadband business.

India’s Bharti Global announcement this week comes after Paris-based Eutelsat also declared a $550million (£400million) investment, a move which is said to have angered some in Brussels.

Bharti will be the company’s largest shareholder with a 38.6 percent stake, while the Government, Eutelsat, and Japan’s Softbank will each hold 19.3 percent.

OneWeb CEO Neil Masterson said: “The completion of our funding puts OneWeb in a powerful position. 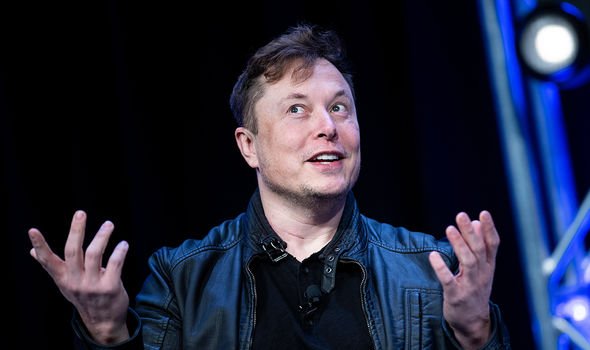 “We have a significantly lower entry cost of any LEO.

“We benefit from $3.4billion (£2.6billion) of investment by the original shareholders, making new OneWeb a three-times lower cost constellation.

“After the forthcoming launch, we will have completed 40 percent of our network.

“We are intently focused on execution and just 10 more launches will enable us to deliver global coverage.”

Meanwhile, the EU is said to have made slow progress on creating its own constellation to rival OneWeb.

The European Commission launched an initiative in December to study the feasibility of a Brussels-backed space-based communications system, which is said to be “weeks away” from concluding. 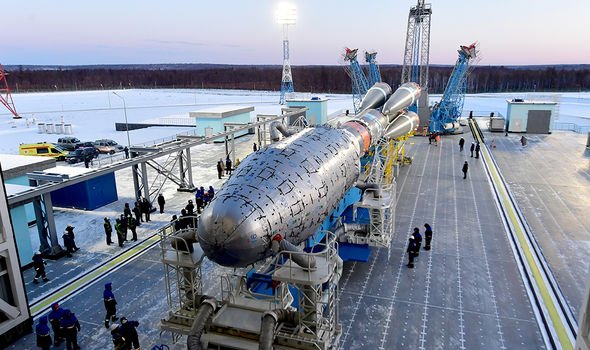 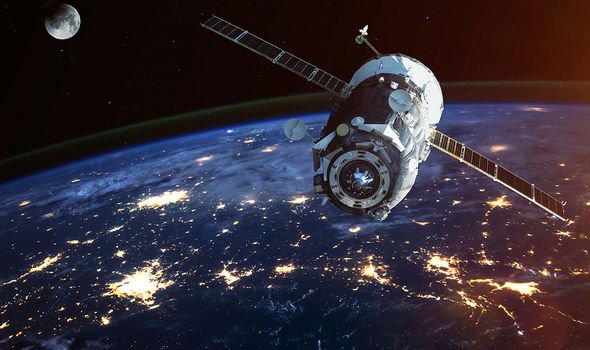 A European programme would aim to secure connectivity for citizens, commercial enterprises and public institutions, focusing on covering rural regions and areas without adequate communications services.

It will look to complement networks that European satellite operators are already providing in geostationary (GEO) and medium Earth orbits (MEO).

But OneWeb is already a third of the way through deploying around 650 LEO broadband satellites and SpaceX’s LEO constellation Starlink is even further ahead with more than 1,600 satellites estimated to be in orbit.

Technology expert Simon Baker previously noted: “No region has more to lose from the rise of Elon Musk in space than Europe. Its Arianespace is one of the launch providers which has lost out to SpaceX.

“Currently, Europe is a global leader in satellite operation, as home to the headquarters of three of the major players: Eutelsat, SES and Inmarsat.

“The European geostationary operators, with big investments in capacity in orbit that they can now do nothing to change, are looking vulnerable, and need to respond.”

UK doing everything to ensure people can have summer vacations: Minister