Home » Europe » Goodyear Blimp: Here's how to see the airship in London 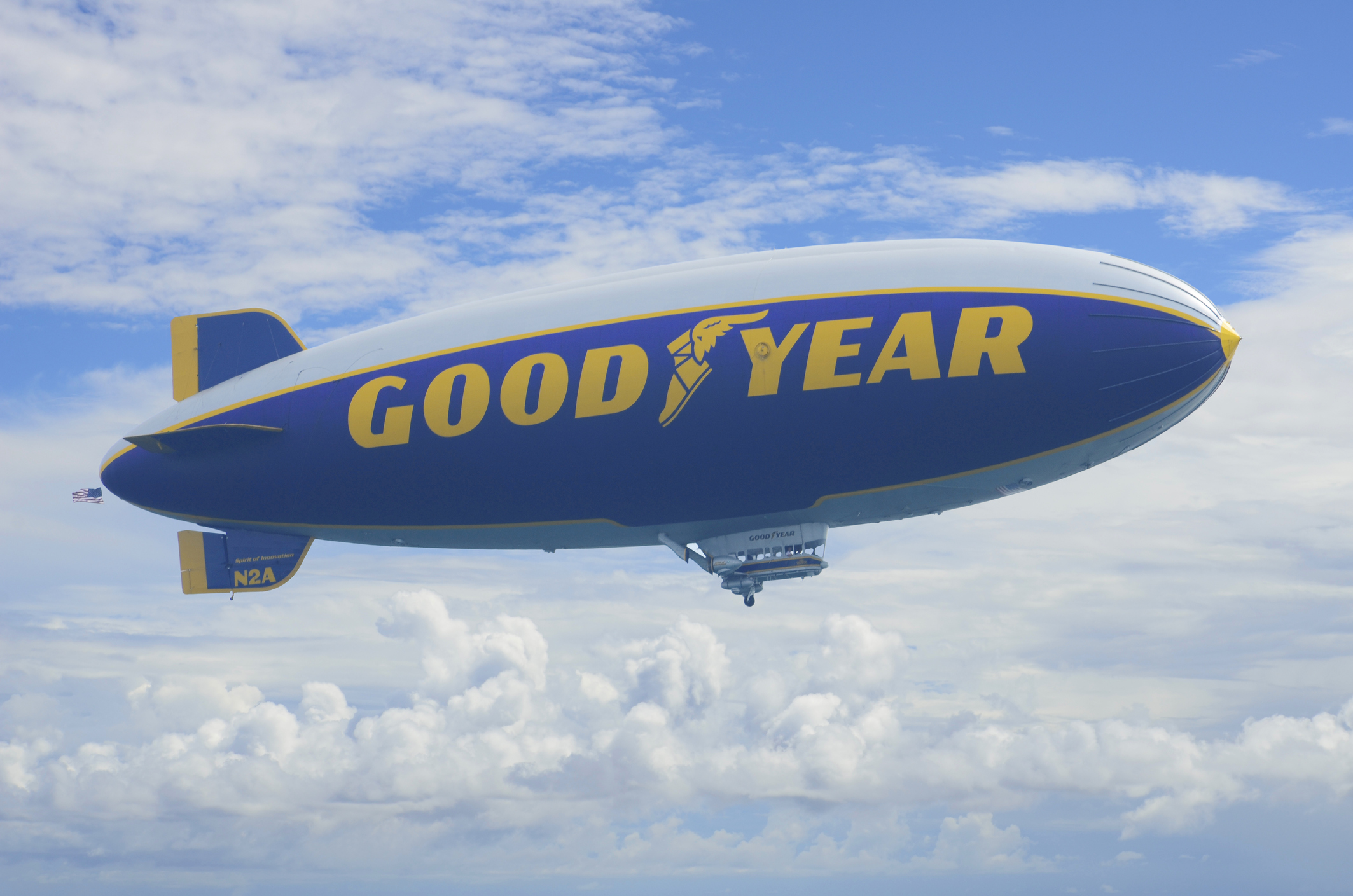 It is a bird? Is it a plane? No, it’s a tyre branded airship!

The Goodyear Blimp will be making its high-flying return today across the city of London, and many in the capital will be hoping to catch sight of it.

If you are up for seeing the airship fly over London, here is how you can track where it is so you can head outside just in time to spot it.

When is the Goodyear Blimp flying over London and how to see it?

The Goodyear Blimp is set to be in London’s skies on May 11 and May 12.

It’ll be a case of making sure you’re standing in the right place at the right time as it goes across the capital.

You’ll be able to see it heading past the Shard, the Tower of London and many more landmarks and locations across the city.

So you don’t miss it passing near you, the official site for the Goodyear Blimp has an interactive map that will display where the Blimp currently is and where it is heading.

Flight paths are subject to change each day so keep up to date by following the whereabouts of the Goodyear Blimp by keeping up to date on Facebook and Twitter too.

We can’t wait to see the Goodyear Blimp fly over Londonâs most famous landmarks, so weâd thought weâd do something funâ¦

Can you spot how many are in the picture below? Comment your guessesðµð #GoodyearBlimp #LookUp pic.twitter.com/RPiAm53vKn

Once it has been in London, the airship will then be flying over Brands Hatch on May 14 and 15 during the British Touring Car Championship.

It will then be continuing its European tour in the following cities and countries:

Why is the Goodyear Blimp here?

The Goodyear Blimp is largely used for advertising purposes and capturing aerial views of live sporting events – this year it’ll be shooting footage of the aforementioned British Touring Car Championship.

It will also be promoting the launch of Goodyear’s latest tyre, the ultra-high performance Goodyear Eagle F1 Asymmetric 6.

While it is more of an American tradition, 2022 marks its third consecutive year taking to European skies.