The former Labour prime minister has written to Mrs May highlighting the 2017 Conservative Party manifesto vow to protect the pensioner benefit until 2022.

The BBC has said the concession will only be available to households where someone receives Pension Credit from June 2020.

The decision came as the Government prepared to transfer the financial burden of providing free licences to the broadcaster.

Mr Brown, in his letter to the Prime Minister, said: “I am writing to ask you to consider ensuring that the manifesto promise – that the TV Licence would be free for over-75s until 2022 – is honoured.

“The BBC is now proposing to charge 3.7 million pensioner households the full licence fee from next year.

“I am enclosing the submission I made to the BBC, which shows not only that this decision contradicts the Conservative manifesto promise of 2017, but also that it changes the balance between universal and targeted benefits and makes the BBC an agency for the means testing of elderly pensioners.” 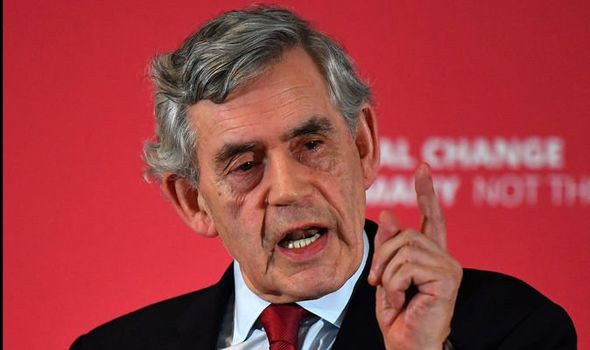 Mr Brown’s comments back the Daily Express crusade to save free TV licences for Britain’s over-75s.

So far the popular campaign has won the support of 55,000 furious readers.

A licence for a colour television costs £154.50 a year while a black and white television licence costs £52.

Can you refuse to go back to the office after lockdown is lifted?