Prince Charles has found himself engulfed in another scandal as the Prince of Wales reportedly accepted a £1 million donation from the Saudi bin Laden family in 2013. The Royal Family member is believed to have met with the half-bothers of September 11 terrorist Osama bin Laden to accept the generous donation on behalf of the Prince of Wales’ Charity (PWCF) despite opposition from royal advisers. This scandal adds up to recent reports he accepted €3 million, including €1 million stuffed into a suitcase, from a controversial Qatari politician.

Speaking to royal expert Rupert Bell, Talk TV’s Julia Hartley-Brewer said: “But you’ve got to question some of the judgement of the future King of England to be taking money from the family of a man who’s one the most well-renown terrorists in recent years.

Mr Bell said: “Well I think they say they did due diligence. And the important thing is they denounced Usama Bin Laden back in 1994.

“And obviously what happened on 9/11 was horrendous.” 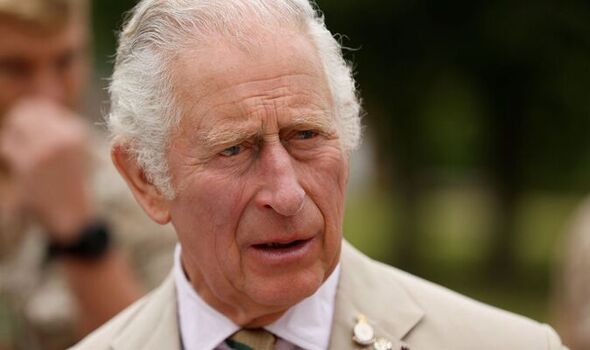 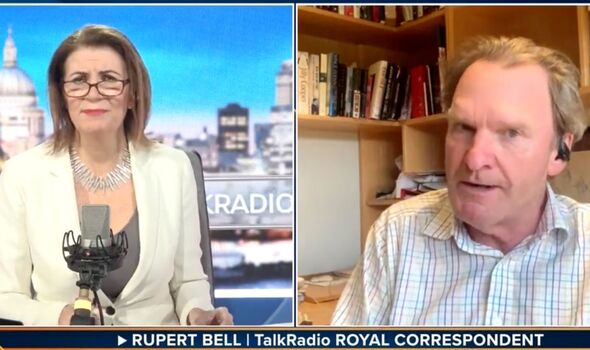 Mr Bell said: “And they’ve always wanted to keep very separate. And they were painted at all times to say they had nothing to do.

“They were a big family and a hugely successful business empire in Saudi Arabia and on a global scale.”

Ms Harley-Brewer added: “I mean, Bin Laden had about 50 siblings, didn’t he?”

Mr Bell said: “Yeah, so there are mitigating circumstances, I think you could say. And they said at the time, they did lots of due diligence.” 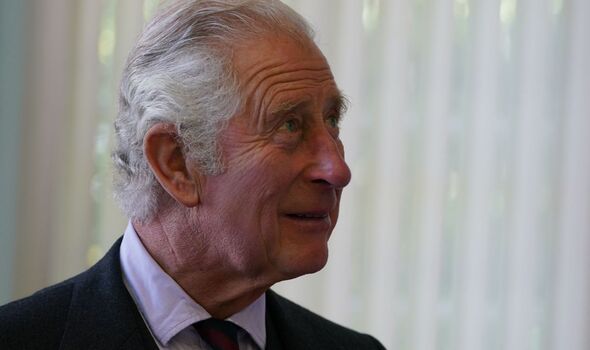 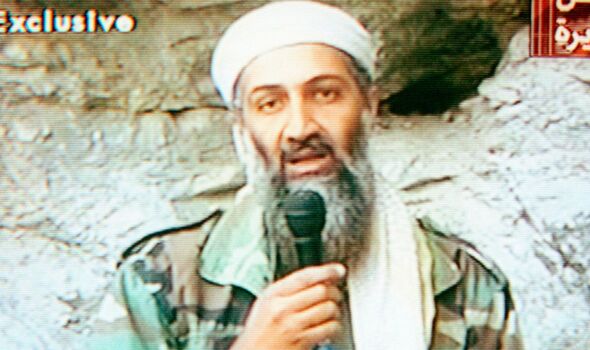 The heir to the throne brokered a deal in 2013 to accept a £1 million charity donation from Osama bin Laden’s half-brothers.

Citing unnamed sources, the Sunday Times reported that Prince Charles accepted the generous donation from Bakr bin Laden and Shafiq bin Laden for The Prince of Wales’s Charitable Fund (PWCF) despite objections from key advisers at the time.

Clarence House has since denied the accusations and said the decision to accept the money was made by the charity’s Trustees, and not Prince Charles.

In a statement, Clarence House said: “The Prince of Wales’ Charitable Fund has assured us that thorough due diligence was undertaken in accepting this donation.

DON’T MISS:
Charles to cut charity fundraising and focus on supporting the Queen [REVEAL]
3 ways doting Prince Charles has transformed his gardens for George [EXPLAINER]
Inside the Queen Mother’s £30million residence where Charles had ‘fun’ [REPORT] 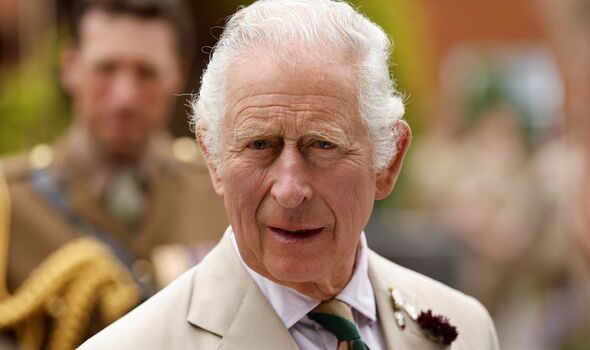 “The decision to accept was taken by the charity’s Trustees alone and any attempt to characterize it otherwise is false.”

Osama bin Laden’s organisation al-Qaeda carried out the 9/11 attacks in the United States and other mass-casualty attacks around the world under bin Laden’s command.

Neither Bakr nor Shafiq bin Laden, who are reported to have made the donation to Prince Charles’ Charity, have no known links to terror activities or appear on any counter-terror sanctions lists issued by the United Nations or the governments of the US, EU and the UK.

It is the second known donation the Prince of Wales has received from questionable donors, as the Sunday Times reported in June that Prince Charles had accepted charitable donations in the form of cash from Sheikh Hamad bin Jassim bin Jaber Al Thani, the former prime minister of Qatar, between 2011 and 2015.

“The decision to accept was taken by the charity’s Trustees alone and any attempt to characterize it otherwise is false,” the statement added.

Coronavirus in Royal Family: 9 royals who may have to self-isolate – including the Queen