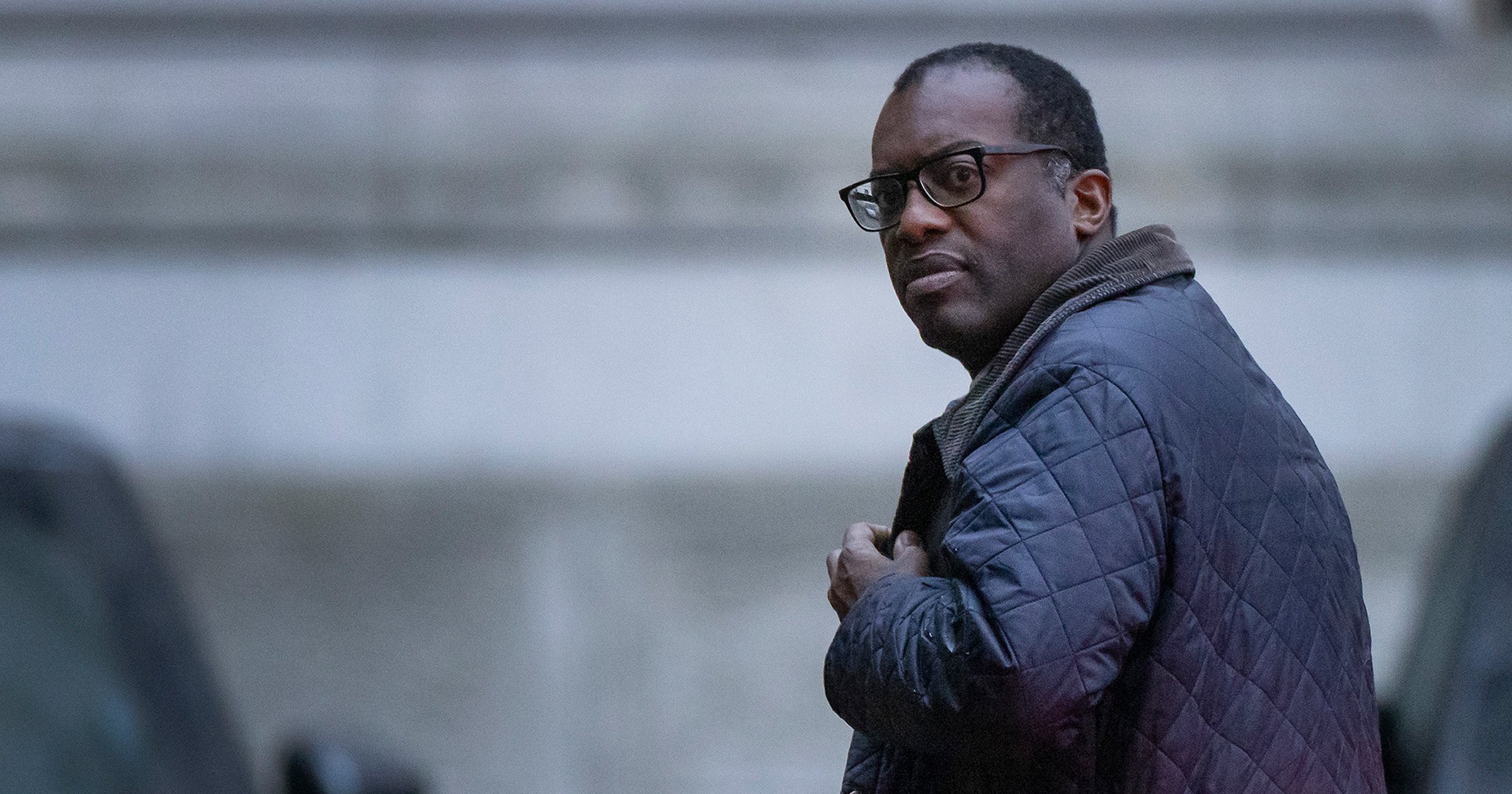 Chancellor Kwasi Kwarteng has made another humiliating U-turn and has said he will bring forward his medium-term fiscal plan.

In a letter to chairman of the Commons Treasury Committee Mel Stride, he said he will bring the plan forward to October 31.

He previously insisted he would wait to publish the details but now he will make a Halloween statement on the budget.

It is the third humiliating U-turn the government has made in the last few weeks.

It follows a dramatic U-turn on scrapping the 45p rate of income tax for higher earners.

He dismissed the negative reaction to his mini budget as a ‘hullaballoo’ and insisted ‘there’s a real kernel, a strong body of ideas’ in his plan for growth, at the Tory conference last week.

Kwarteng and Prime Minister Liz Truss had been due to announce a ‘medium term fiscal plan’ on November 23.

It would set out more of his plans of how he’ll get debt falling – after borrowing £70bn next year alone for tax cuts.

It comes after a disastrous few weeks for the Conservative party, where Kwarteng was slammed for his initial ‘mini-budget’ where he announced billions of pounds worth of tax cuts.

The event – which is not a full Budget – will also be paired with a forecast of spending and debt by the Office for Budget Responsibility.

Two weeks ago his mini budget had no forecast from the OBR and it sent markets into a tailspin.

The OBR has already told the Treasury it could complete its deliberations in a faster timeframe than first laid out by the chancellor.