The government was in hiding this morning after video emerged of Downing Street staff joking about throwing a Christmas party.

Boris Johnson has been accused of lying after repeatedly denying one or more gatherings took place in Downing Street while London was in lockdown.

Number 10 has not budged on its line that all social distancing rules were followed and the prime minister is yet to address the scandal.

Metro.co.uk has contacted Downing Street but is yet to receive a response.

Labour leader Sir Keir Starmer has accused the government of ‘treating the public with contempt’ and said Mr Johnson is ‘socially distanced from the truth’.

In footage obtained by ITV News and released on Tuesday, then-press secretary Allegra Stratton and adviser Ed Oldfield, along with other aides, were filmed laughing about a ‘fictional’ Downing Street party.

Downing Street staff can be heard joking along at the mock press conference on December 22 last year as references are made to ‘cheese and wine’ and the lack of social distancing. 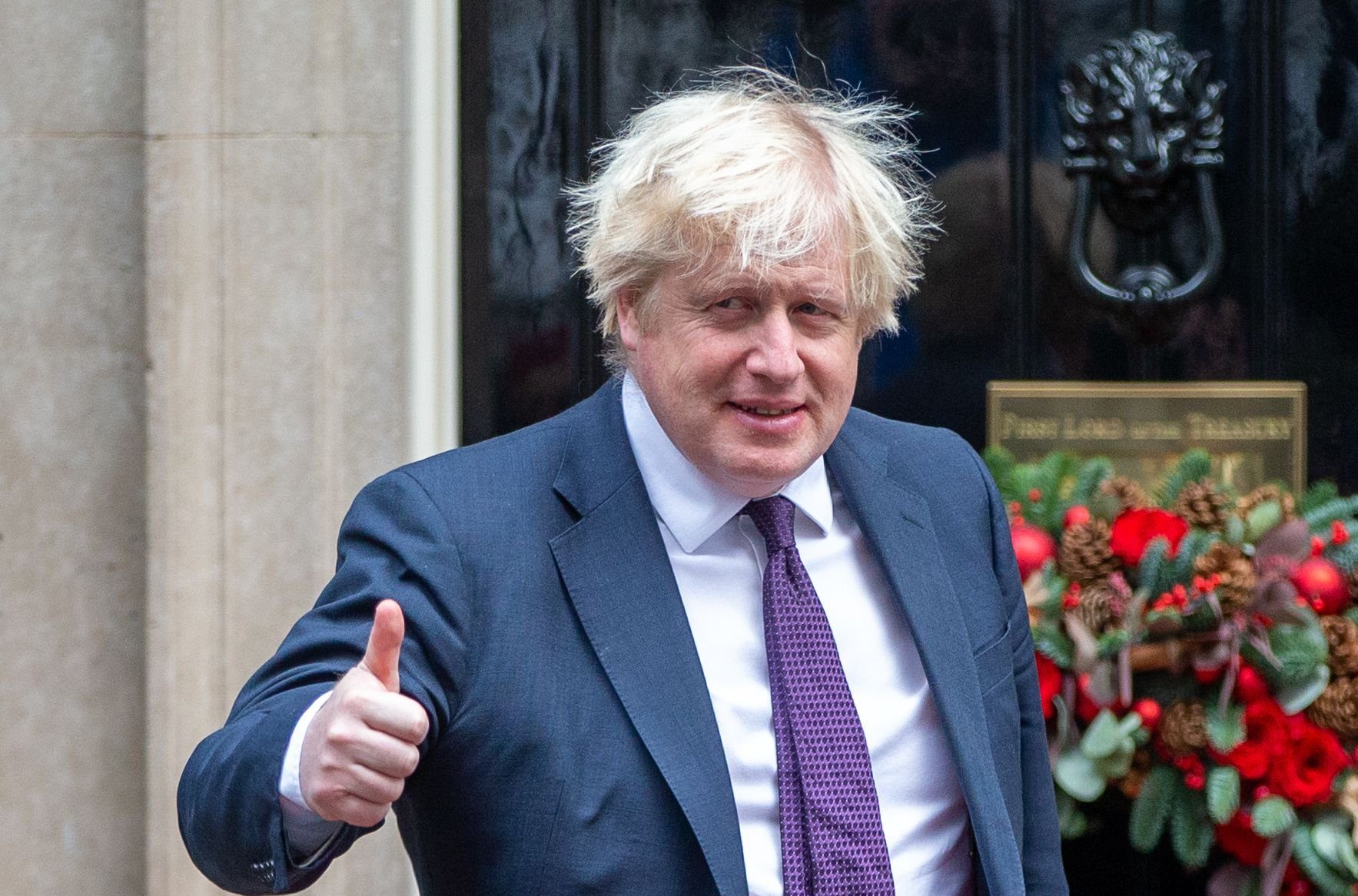 The leaked video was originally recorded the day the alleged Covid rule-breaking gathering is said to have taken place.

At the time, mixing indoors was banned in London under Tier 3 restrictions and thousands were dying every week.

After days of denying a party took place, the seemingly cast iron evidence that one did has put Mr Johnson under intense pressure.

The emergence of the video has been likened to the Dominic Cummings Barnard Castle affair and there is reportedly anger in the Tory party.

Ministers have repeatedly appeared publicly this week to say they were ‘assured’ by the prime minister all guidance was followed in Downing Street, a claim which no longer looks credible.

The latest development has been called a ‘bullet to the chest’ of families who have lost loved ones during the pandemic.

Dr Saleyha Ahsan, from the Covid-19 Bereaved Families for Justice, told BBC Breakfast the saga was ‘an example of how the government have run this from the start: One rule for them and the rest of us have to adhere to different rules.’

Dr Ahsan, who said she had been working in north Wales at the time of the mock press conference, said: ‘Numerous people around the country couldn’t spend those precious last few days, hours, minutes with loved ones. It was heartbreaking. In 14 years in the NHS I’ve never seen anything like it.

‘And this latest revelation is just a bullet to the chest, it really is.

‘It just demonstrates the lack of regard for the rest of us.’

“I don’t know anything about the party,” he said.

“I’ve read the papers. But I don’t know anything else about it. I wasn’t invited. I wasn’t there.”

Matt Hancock, who was health secretary at the time, said he had no knowledge of any party, adding: ‘I wasn’t invited. I wasn’t there.’