The Government is “likely” to remove both Prince Harry and Prince Andrew from a key role, a constitutional expert has claimed. Counsellors of State are the four people next in line to the throne over the age of 21, and the Monarch’s spouse, and are able to fill in for the sovereign when they are either unwell or abroad. Despite being non-working royals, both Prince Harry and Prince Andrew are still Counsellors of State, meaning that they could technically fill in for King Charles at royal engagements. However, the government has been tipped to change the law to remove both of them from this position.

Constitutional expert Bob Morris told Express.co.uk that the King is unable to change who his Counsellors of State are because they are governed by the Regency Act, which only the government has the power to change.

However, he said that it is “likely” that the government will make these changes “because we’re running out of people who can undertake the duty”.

When Queen Elizabeth II died, the new King’s wife, Queen Consort Camilla, became eligible to be a Counsellor of State.

Prince Andrew’s eldest daughter, Princess Beatrice also became eligible to be a Counsellor of State, as after Prince William, the Duke of York and Prince Harry she is the next person in line to the throne who is over 21.

However, like her father, Beatrice is not a working royal, meaning that if the current law stays, three out of the five Counsellors of State would not be working members of the Firm. 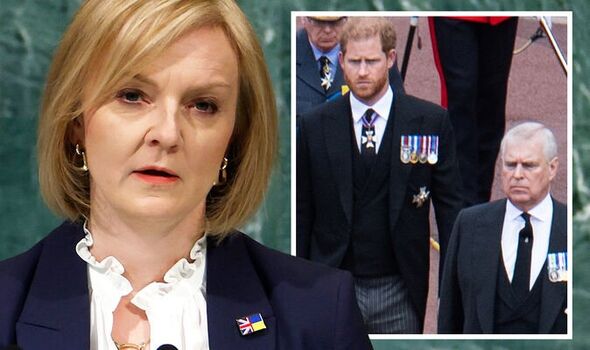 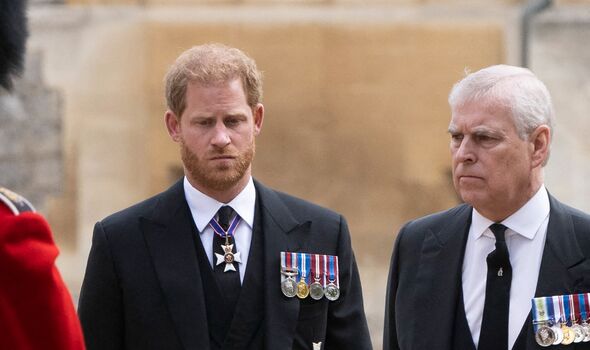 During the final years of Queen Elizabeth II’s reign, Counsellors of State often carried out duties on her behalf, as she struggled with mobility issues.

However, after stepping down from senior royal duties, Harry and Andrew never stepped in for the Queen, so would be unlikely to step in for King Charles either, leaving him with few choices if he is unable to carry out duties himself.

He added that it is likely that the new Counsellors of State would be named in the Bill.

Mr Morris noted that the Regency Act was last changed in 1953. 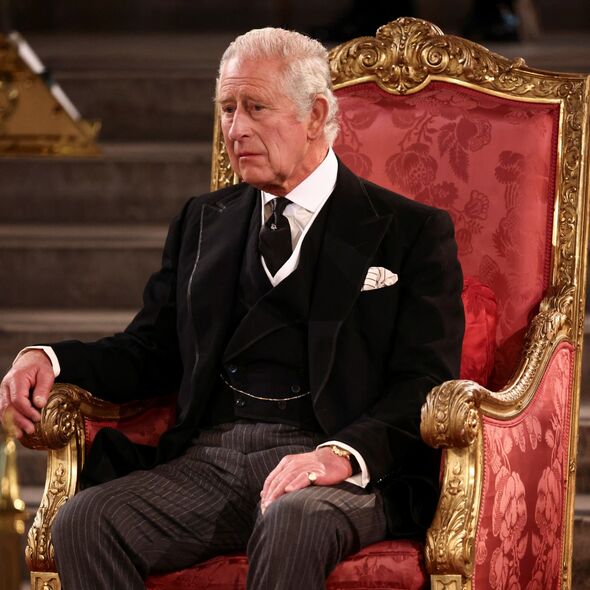 He said: “The law was last amended in 1953, after the death of King George VI to allow his widow, the Queen Mother to continue as a Counsellor of State.

“She’d been a Counsellor of State during his life but of course when he died that qualification fell away. So it had to be restored”.

The King’s other siblings, Princess Anne and Prince Edward are tipped to replace Prince Andrew and Prince Harry if the law is changed, as both are working royals.

Kate, Princess of Wales, could also become a Counsellor of State instead of Princess Beatrice if the new law is not based solely on the line of succession.

Prince Andrew stepped down from senior royal duties in 2019, due to the controversy surrounding his friendship with convicted sex offender Jeffrey Epstein.

You can give the money back!’ Harry urged to pull the plug on memoir [REACTION]
Sussexes risk cheating kids out of amazing relations – ANGELA EPSTEIN [COMMENT]
Harry and Meghan fears after Duke’s secret calls to Queen [INSIGHT] 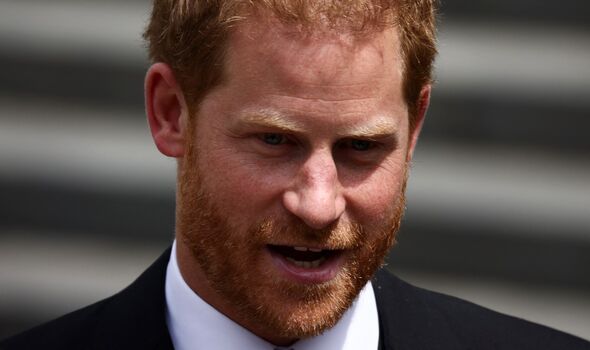 A few months later, Prince Harry stepped down as a working royal alongside his wife Meghan Markle, and the pair relocated to North America.

Mr Morris said that as well the fact that he is not a working royal “one of the reasons Prince Harry cannot be a Counsellor of State is because he lives abroad”, meaning he would be unable to carry out regular engagements in the UK.

Harry and Meghan now live in Montecito California with their two children, Archie, three, and Lilibet, one.

Tensions have remained high between the couple and the rest of the Royal Family since their decision to quit the Firm and they have only visited the UK a few times since their move.