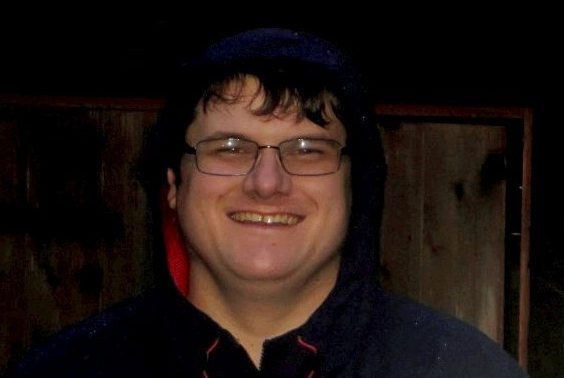 A man called Graeme still believes his name is ‘cool’ and hopes it will make a comeback, even if it has gone extinct.

The retail assistant said: ‘I think it’s kind of a cool name. I was noticing a lot of younger people had different names and it was like Graeme seemed to be rarer.

‘I think it’s always good to encourage the older names like Graeme, Guy and Greg.’

Graeme was one of seven male names labelled ‘extinct’ by Babbel in a study last year.

The language experts analysed the last century of records from the Office for National Statistics, comparing parents’ name choices in 2020 with the 100 most popular names between 1914 and 1994.

Graeme believes the move away from his name represents a societal shift.

He said: ‘I guess society is moving on in a way. I think names are a good thing that show a part of history.

‘I wouldn’t say I’ve felt lonely, but I guess the only good side [of having an extinct name] is that you don’t get confused with other Graemes.

‘I believe the name Graeme sets you on a good path. I feel the same with a lot of older names, it sets you out in a certain way.’

He added: ‘But my brother’s nickname for me is Grey Hair and I think that’s the association with Graeme.

‘Sometimes I get called Grams or Grammy, I like those nicknames, but my brother likes his name for me.

‘I think people notice my second name more, the only thing they comment on with my first name is the spelling.’